Honours even at Bloomfield Road, though the Seasiders will feel like they dropped a couple of points, especially after Billy Clarke scored for them after just 27 seconds.

Preston NE equalised a few minutes before half-time, when Ross Wallace curled in a sweet free-kick from 20 yards out – Wallace’s exuberant celebration with team-mates and away fans led to a steward being injured, plus a deserved yellow card for the player.

Apart from the result, Blackpool gaffer/Pies legend Ian Holloway was pleased with his team’s performance, calling it a “moral victory”. The ‘Pool move up to sixth in the Championship table, while Preston lie 13th. 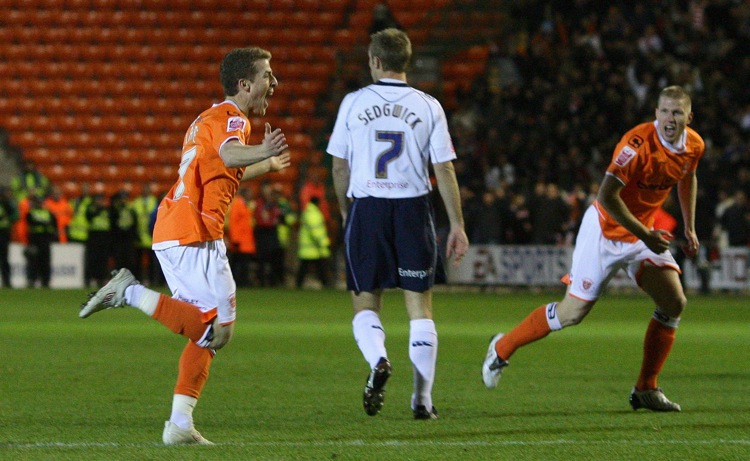