We’ve already had a butcher’s at some of football’s most majestic mandible mountains this week, so it’s only fair to venture, post haste, to the other end of the scale and examine some of the game’s most minuscule facial extremities… 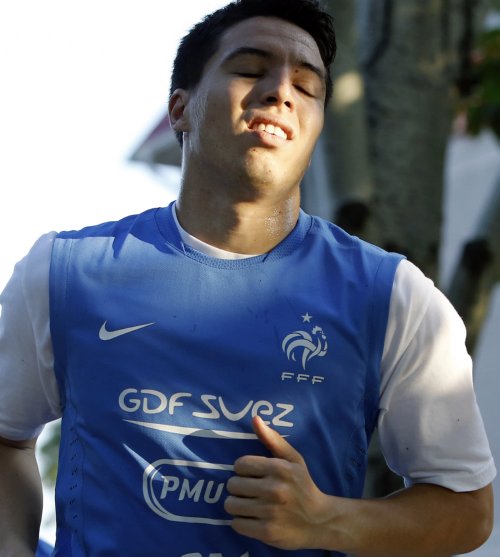 2. Samir Nasri: There’s a certain section of the Arsenal support (i.e, all of them) who will tell you that good ol’ Samir is completely chinless in both senses of the word. Looks like a 39-year old lesbian backpacker on the Way of St. James who’s just caught wind of the dog muck on the bottom of her gladiator sandals. 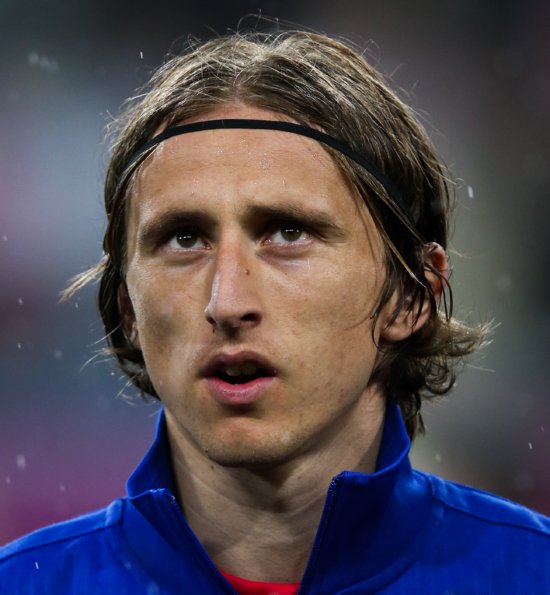 3. Luka Modric: Bears a striking resemblance to the Grand Dame of the No-Chin People, Gail Platt from Corrie, which – and we cannot stress this emphatically enough – is never to be construed as a good thing, whether ye be man or beast. 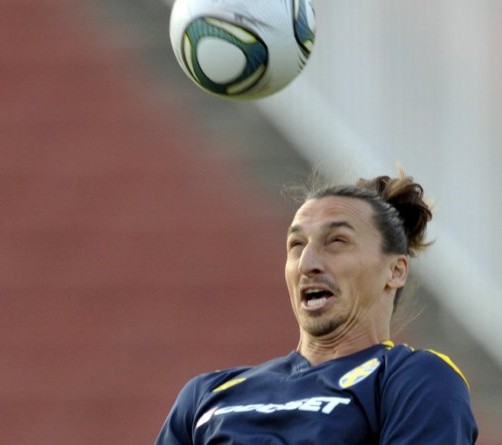 4. Zlatan Ibrahimovic: Observe as the big Swede tries to compress several smaller chins plundered from lesser mortals into one of reasonable size. The pain is obviously excruciating. 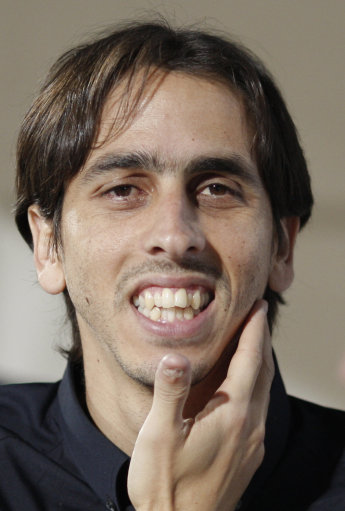 5. Yossi Benayoun: Yossi has gone through several clinical screening processes (as seen here) back in his native Israel in an attempt to locate his chin about his person. So far all results have come back negative. The search continues, but you can be sure he’ll keep on smilin’! 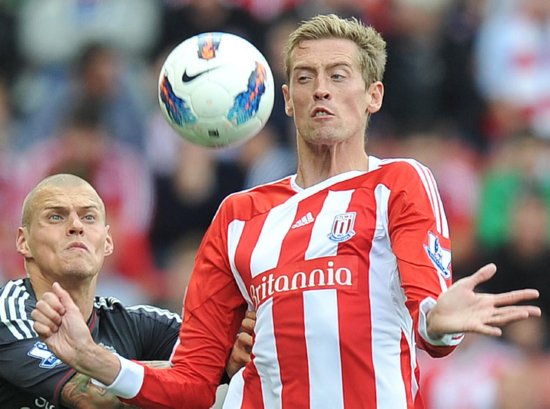 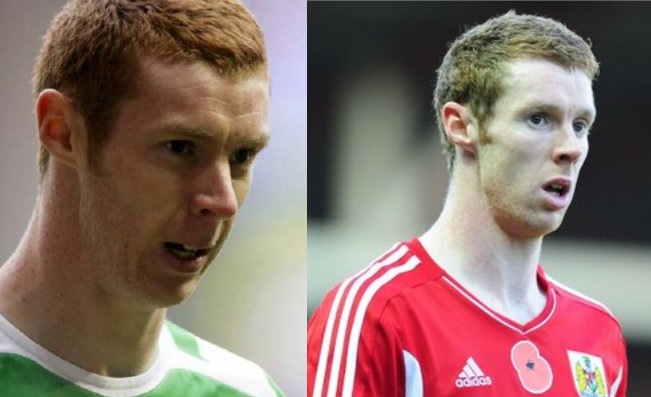 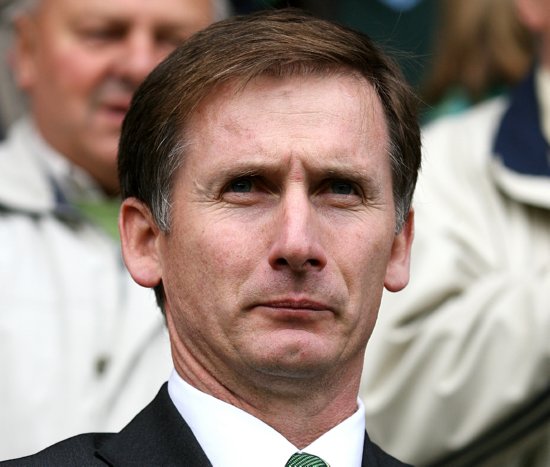 8. Glenn Roeder: Aww, why so glum chum? Chin up! Actually… forget that. The saddest manager in the whole wide world has always looked like he has a man’s hand inside him controlling his face.

In fact, we’ll just leave this here and be on our way… 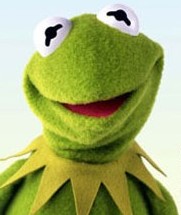 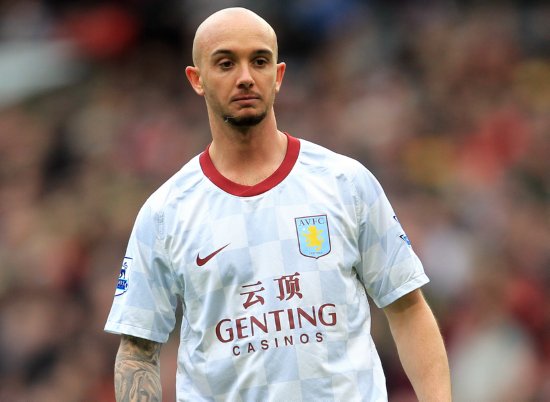 9. Stephen Ireland: You may have added a tuft of facial sproutage, but we all know what you’re packing under there Stevie boy – and it ain’t much. Your noggin still looks like a Marrowfat pea wearing a tiny merkin. 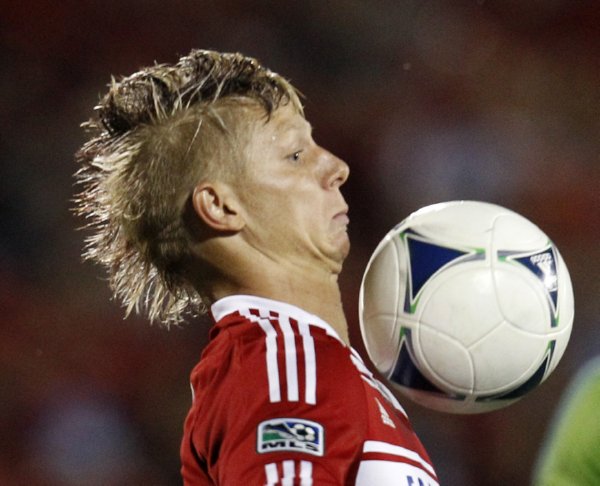 10. Brek Shea: No foolin’, there isn’t actually anything there. Nowt so much as a cleft! We’ve found our winner!

Any more for any more folks? Know of any other sans chin footballers? Shout ’em out…