Brilliant result for Forest at the Hawthorns and one that really backs up their promotion credentials; Billy Davies is doing a terrific job and I really hope he takes them back to the Prem – it’s been far too long since Forest were in the top flight.

Forest’s goals were scored by Dexter Blackstock, the very impressive Radoslav Majewski and Chris Cohen. The result lifts them to second in the division, above the Baggies and just five points behind leaders Newcastle (who do have a game in hand) – there’s a tangible momentum at Cloughie’s old club and I imagine the Geordies are looking in their rear-view mirror more than before.

The best pics from a snowy Hawthorns below: 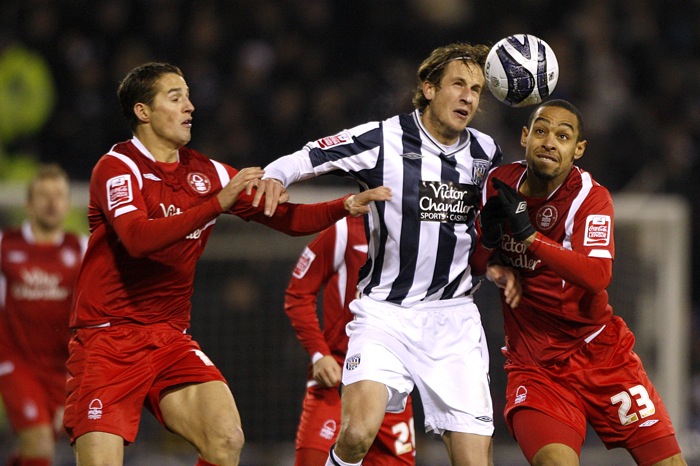