After one again being struck by it’s idiosyncratic majesty in the Champions League last night (despite the torrential downpour), we thought we’d have a little look around quirky Braga’s quarry-dwelling home ground: the 30,286-seater Estádio Municipal de Braga, built in 2003 as one of ten new grounds built in Portugal for use at UEFA 2004… 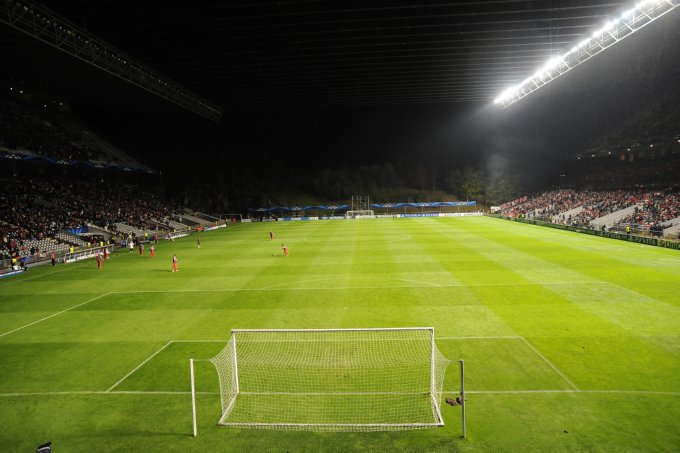 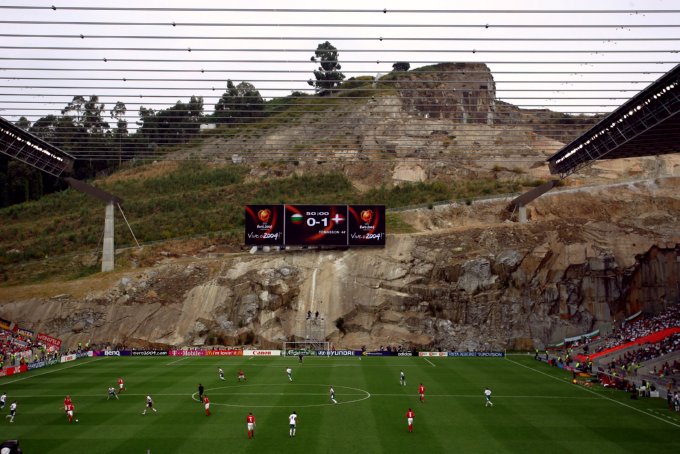 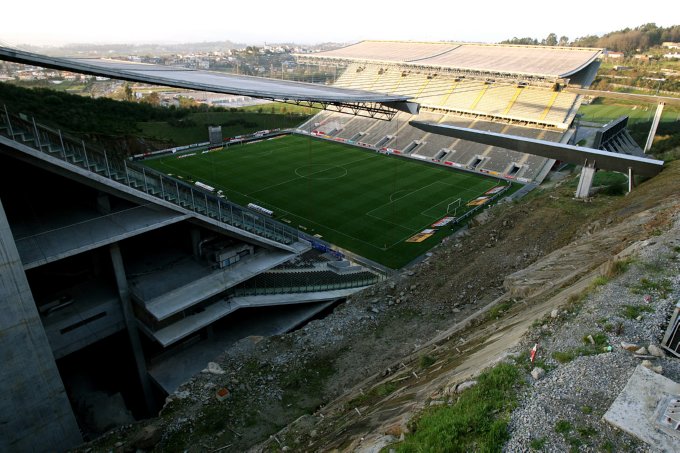 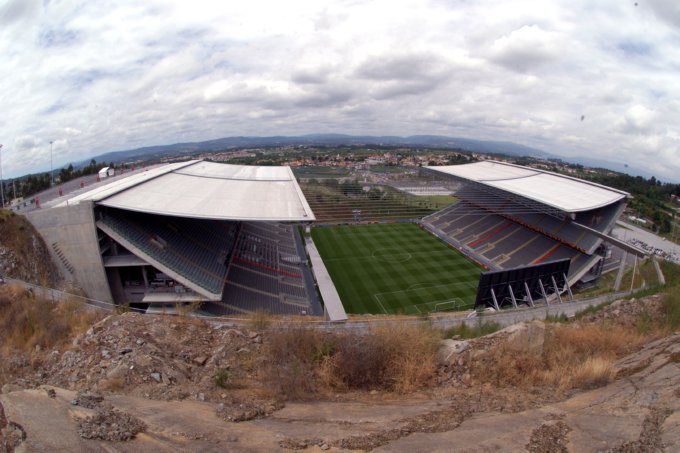 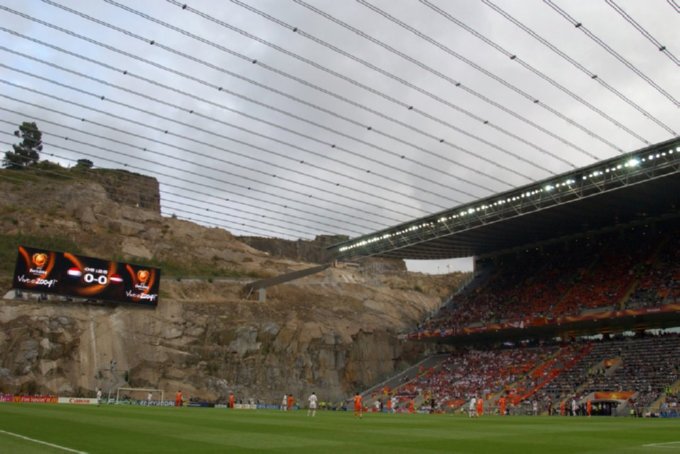 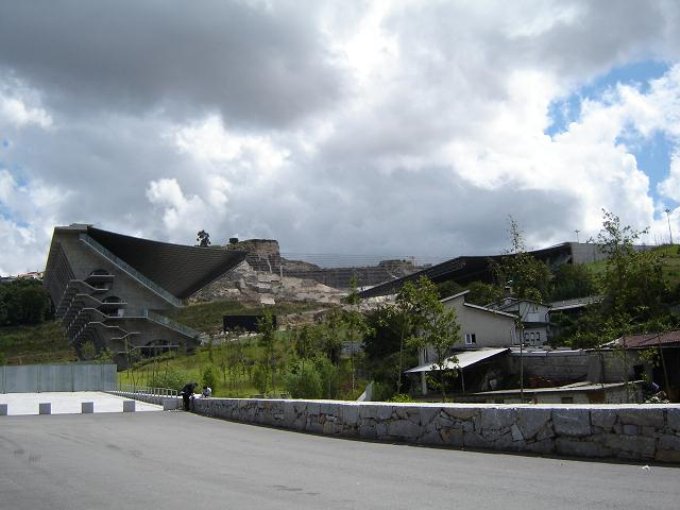 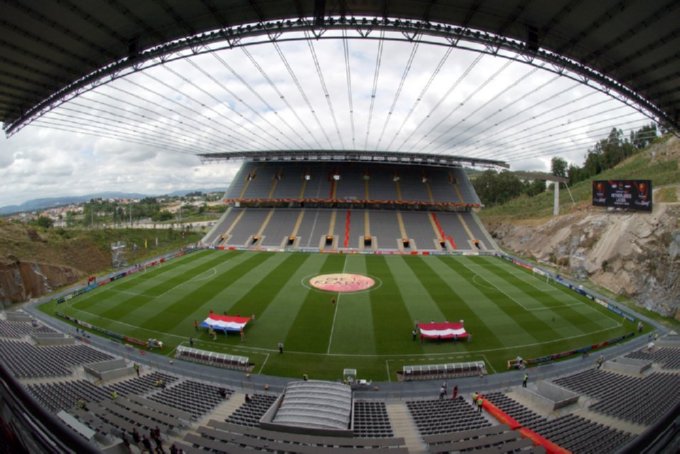 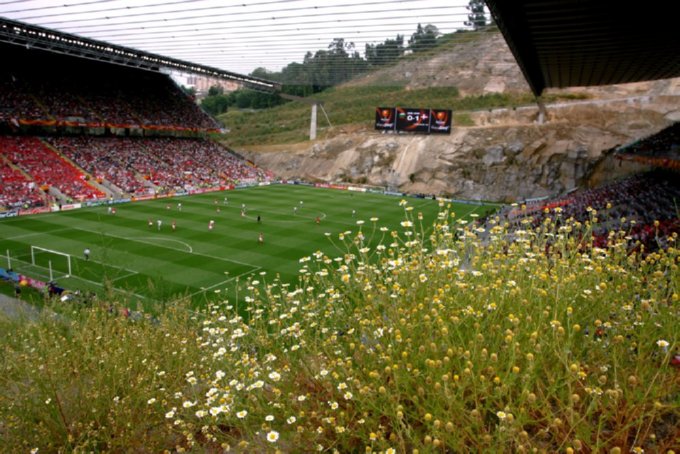 It won’t surprise you to learn that the stadium is nicknamed ‘A Pedreira’ which translates as ‘The Quarry’, being as though it was blasted and then built into the face of the neighbouring Monte Castro quarry (hence the whacking big cliff holding up the scoreboard at one end) at a cost of $83 million.

The other end of the stadium is completely open and offers expansive views of the city of Braga which lies out in the distance below. A truly unique football stadium and always a pleasure to peruse.