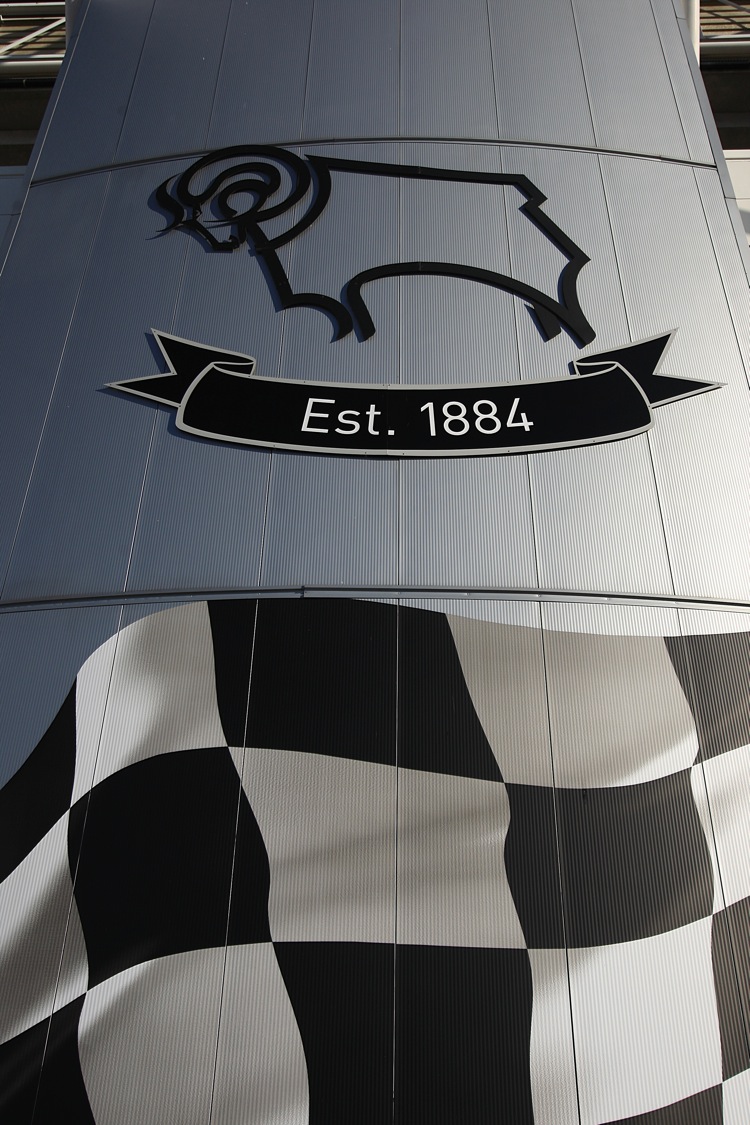 A view of Pride Park Stadium

Derby and Forest really, really don’t like each other, do they. This was another very edgy match between the two, featuring an ugly mass scuffle – handbags, to be honest – and ending with Forest boss Billy Davies accusing his opposite number, Nigel Clough, of kneeing him in the back of the leg. Most unlike Nigel, but it seems Davies has the ability to wind up even the most mild-mannered of managers.

After his promotion-chasing side was defeated 1-0, courtesy of a late Rob Hulse goal, Davies told Sky Sports about Clough’s “cowardly” attack:

“I’ll tell you what happened and you can ask Nigel Clough this, because I said to him that he was out of order when I was in the middle of the skirmish.

“He came in and kneed me in the back of the leg. I said to him that I wouldn’t have minded him doing it to my face but to do it to my back was a bit cowardly and that’s why I never shook his hand at the end.

“He tried to claim it was an accident but he knows as well as I know that it wasn’t an accident. I have no doubt in my mind over what happened, hence why I never shook his hand [at full-time].”

The FA will investigate the melee but I doubt anything will come of it. The bottom line is, this was a great win for Derby and a minor setback for Forest.