With Brentford squeaking through to the League One play-off final with a penalty shoot-out victory over Swindon yesterday, we thought we’d mark the occasion by giving the ground that played host to The Bees’ dramatic semi-final victory the “photo essay” treatment.

Welcome to 12,300-capacity Griffin Park, a proper old-fashioned English football ground situated directly underneath the flight path of Heathrow Airport and home of Brentford FC since it was built in 1904… 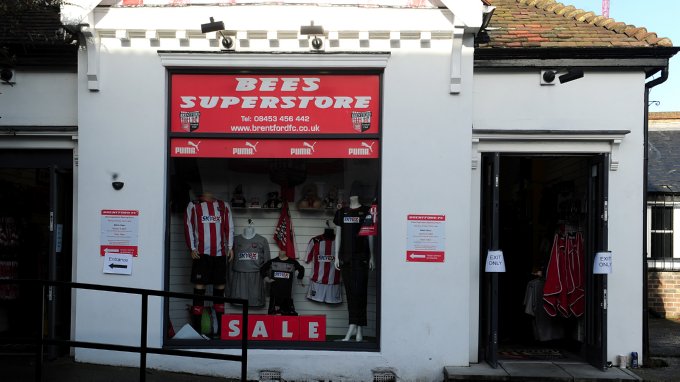 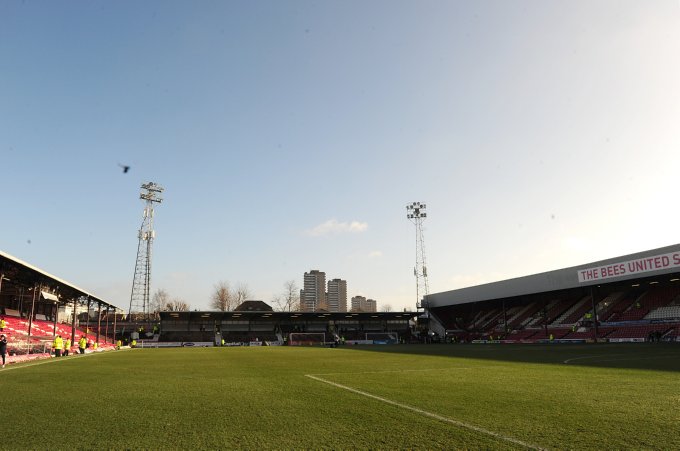 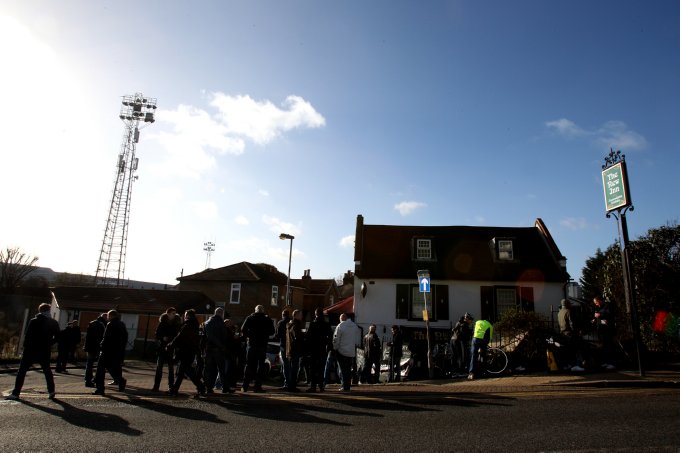 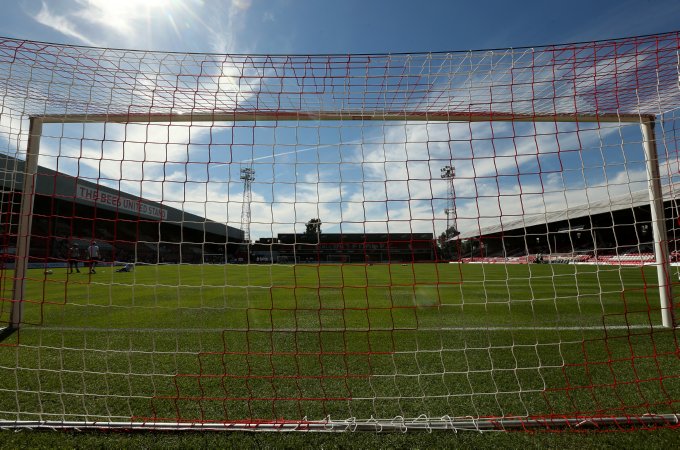 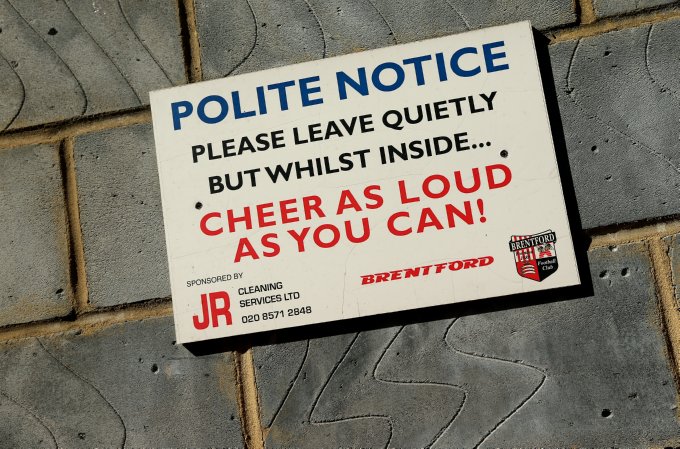 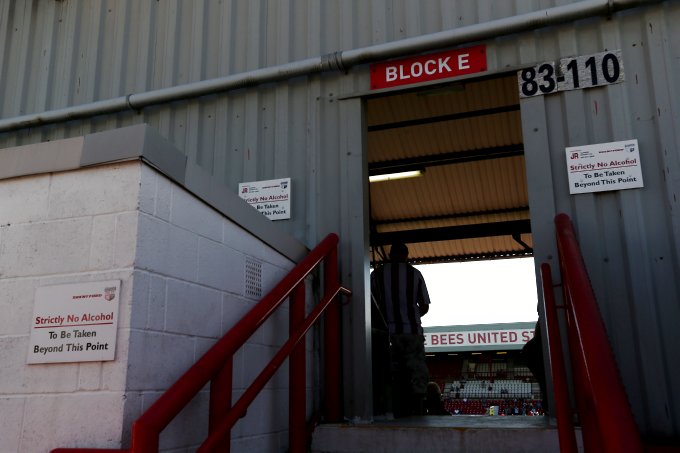 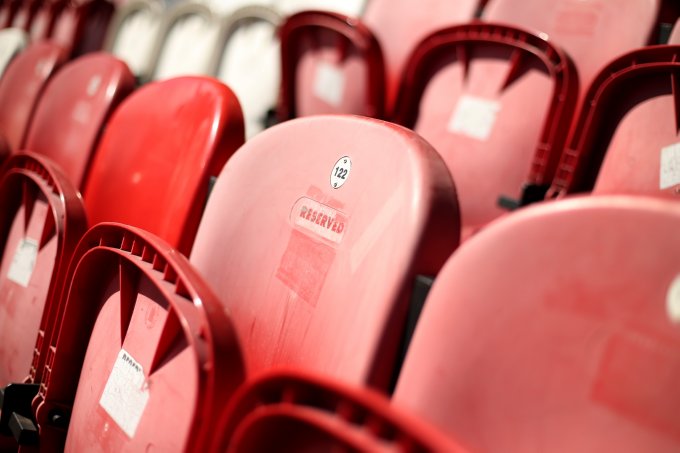 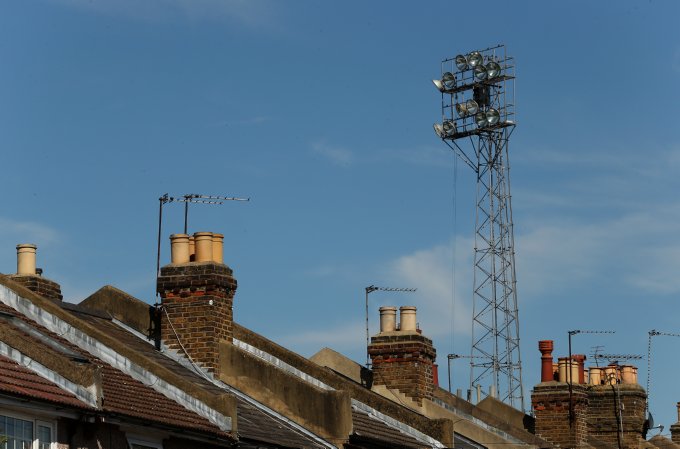 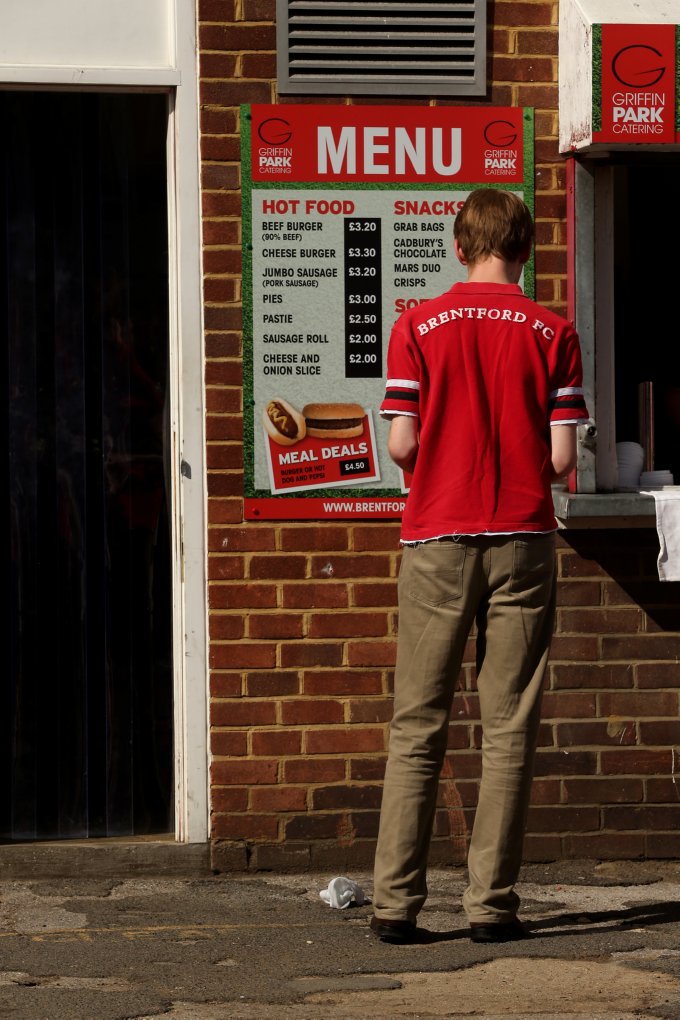 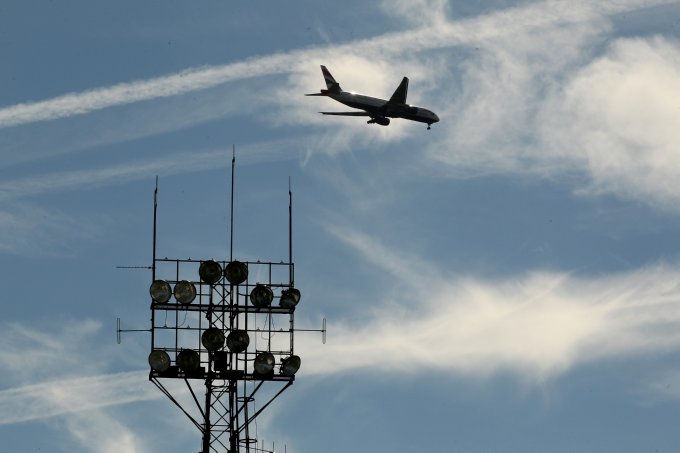 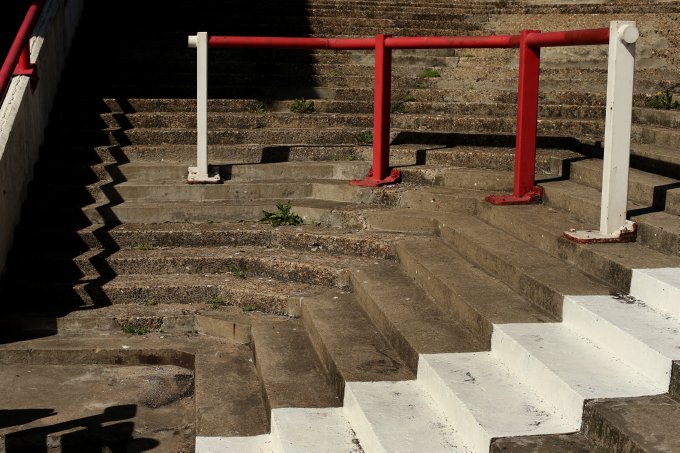 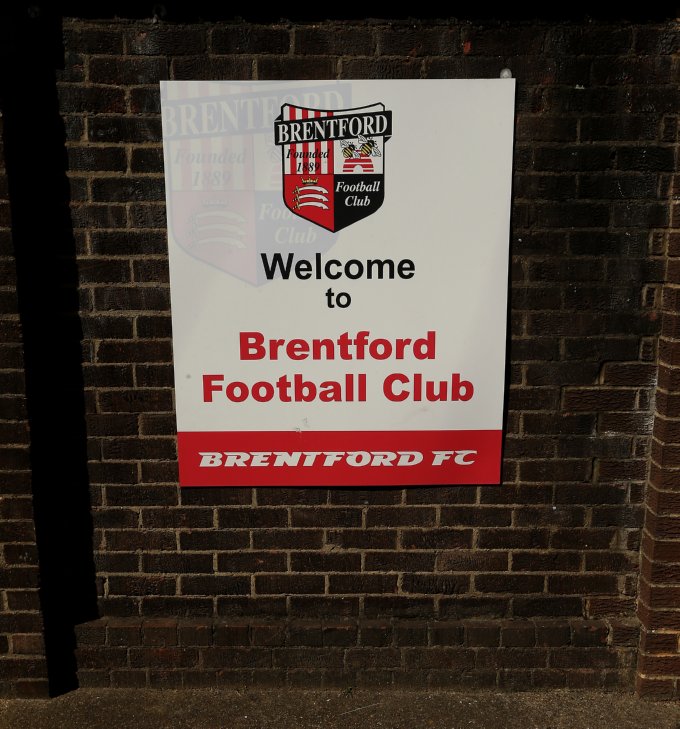 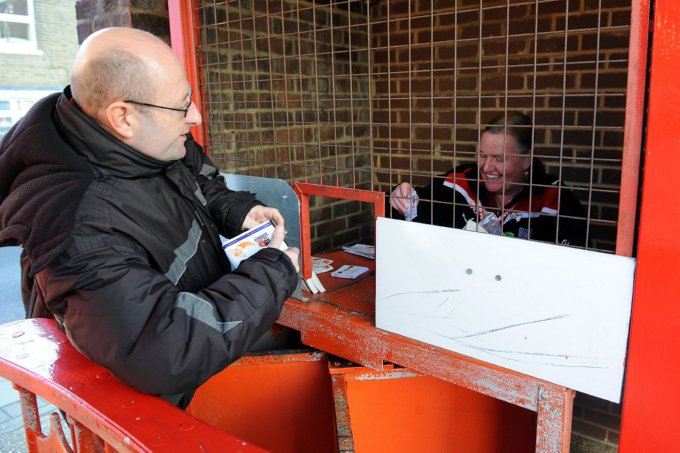 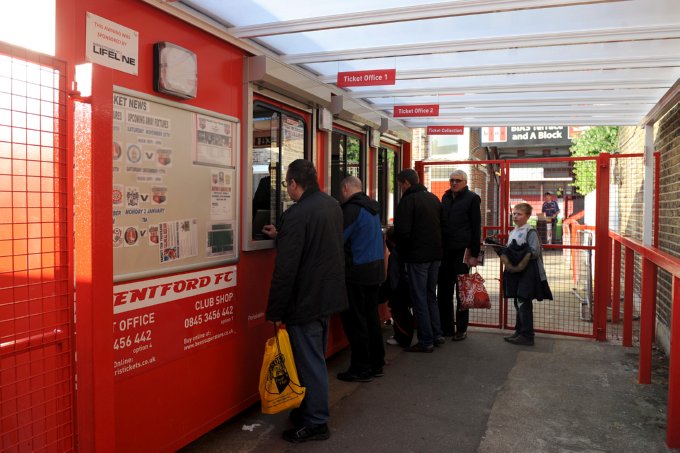 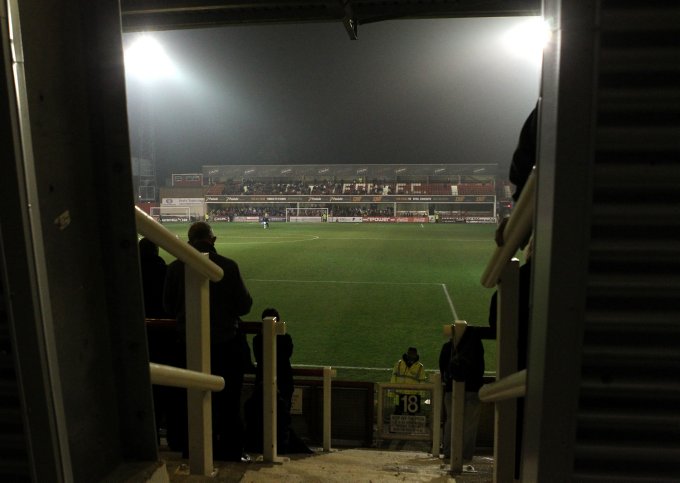 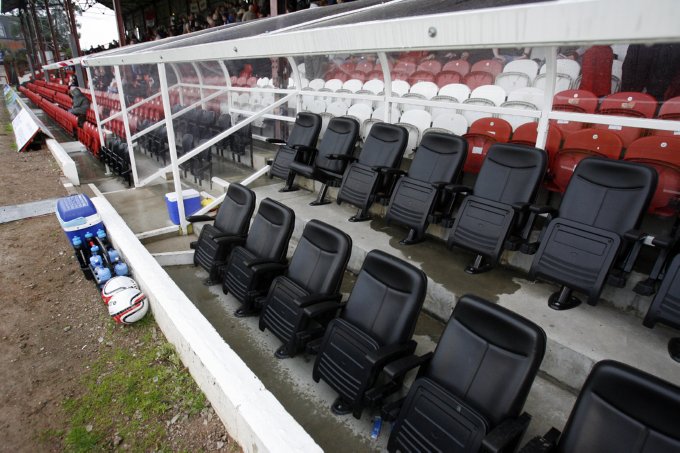 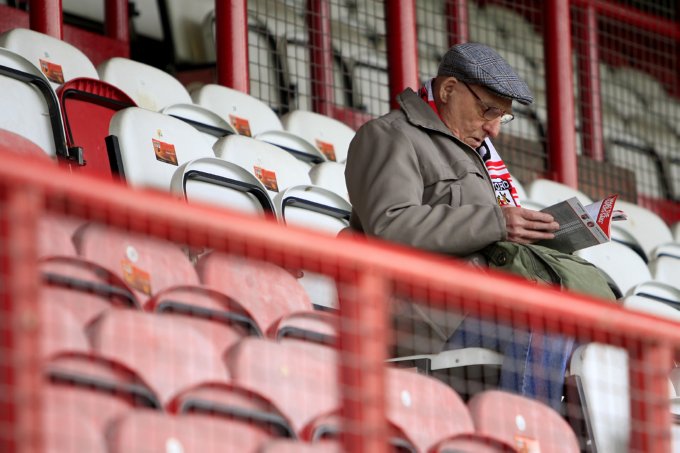 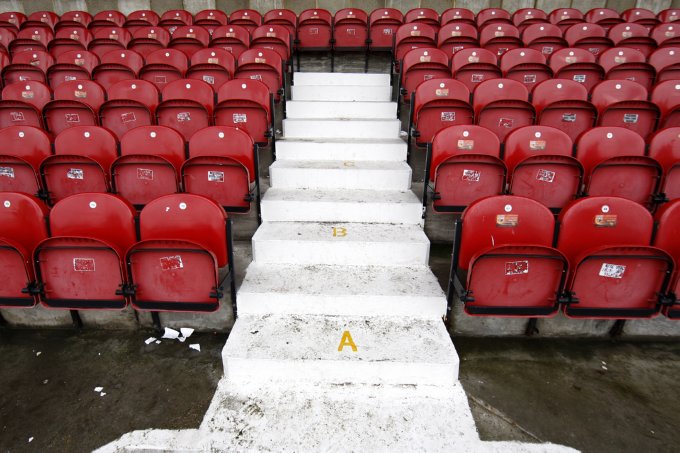 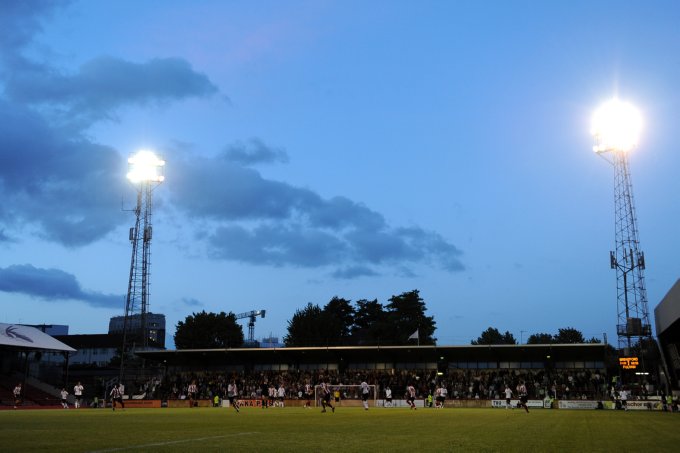 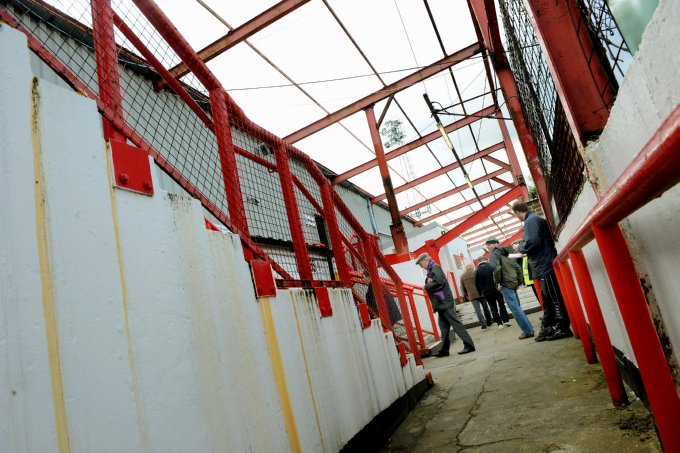 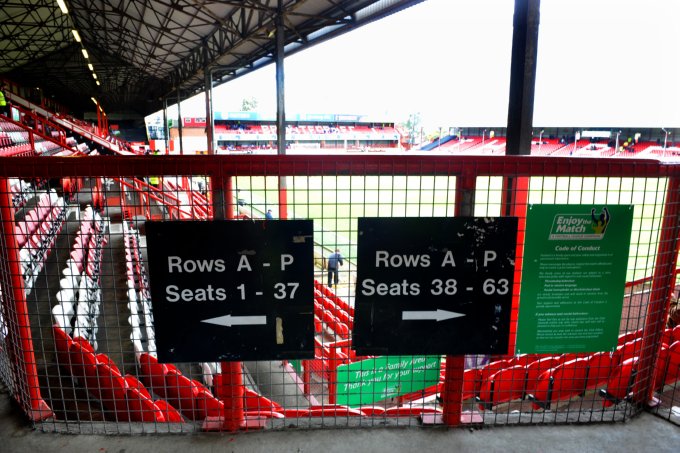 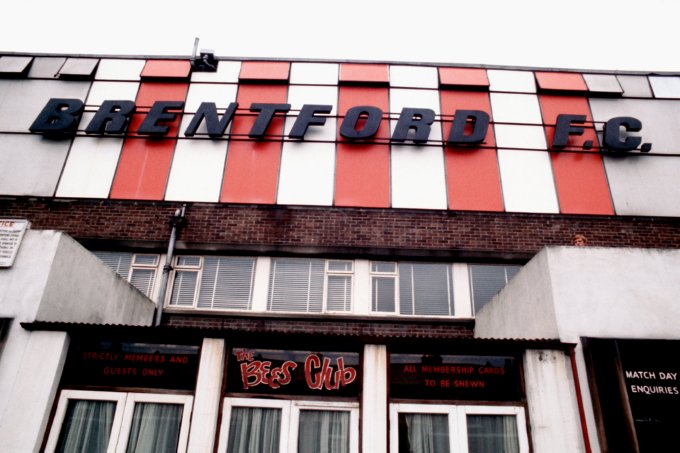 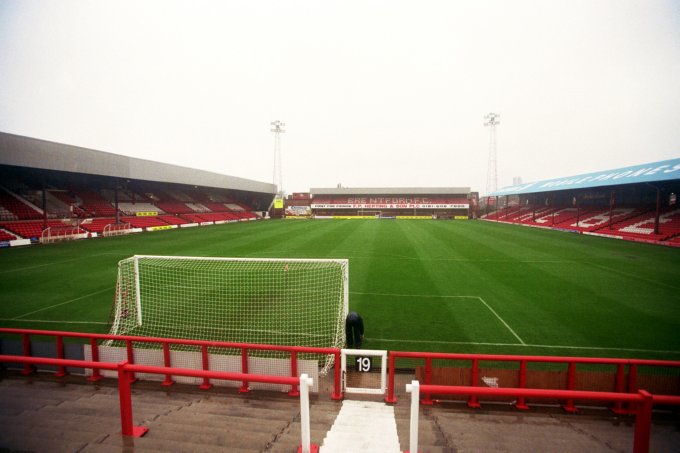 Fun trivia fact: Griffin Park is so named as the company who formerly owned the land on which the stadium is built, Fuller’s Brewery, had a griffin on their logo.

Now you know…and knowing is half the battle.