With England now finally cleared to play there on Sunday evening in a game designed solely to show off Brazil’s new national stadium ahead of the 2014 World Cup, we thought we’d dedicate this week’s “Around the Grounds” photo essay to the new Maracana Stadium in Rio de Janeiro.

After part of an upper tier stand collapsed and killed three people in 1992, the Maracana was converted to an all-seater stadium, paring down it’s previously vast capacity to a more demure 78,838. However, the all-time record attendance at the “old” Maracana was a scarcely believable 199,854 at the 1950 World Cup Final – and that’s only accounting for the people who actually paid to get in!

It’s cost an absolute arm and a leg but the stadium has finally been renovated completely (preparatory work initially started way back in 2000) for the upcoming World Cup – sadly the peculiar moat around the perimeter of the pitch is no more – and while it may or may not be entirely safe yet, it sure looks purdy, especially from the air… 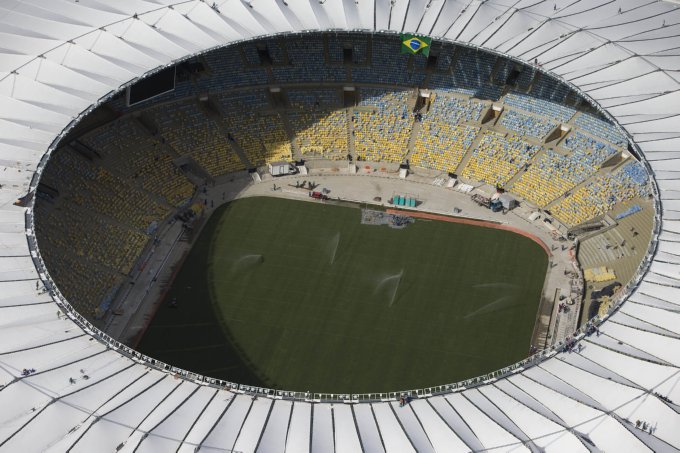 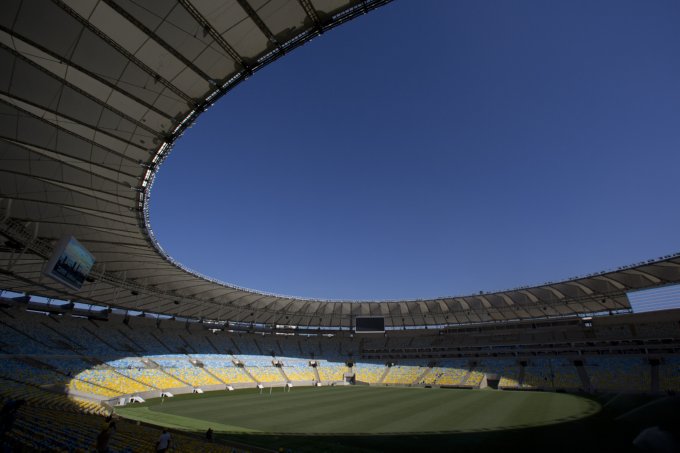 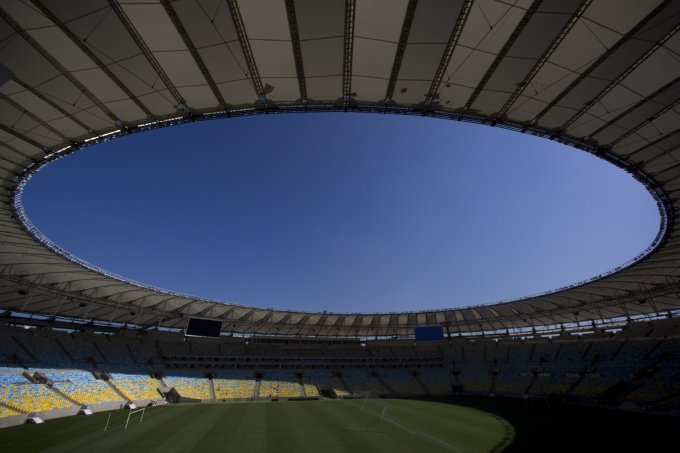 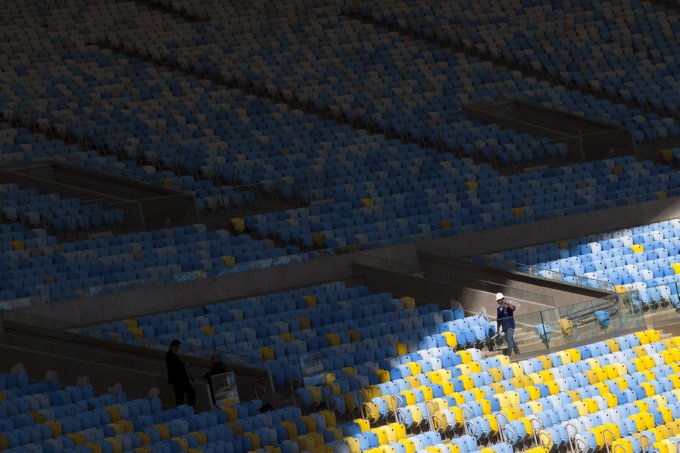 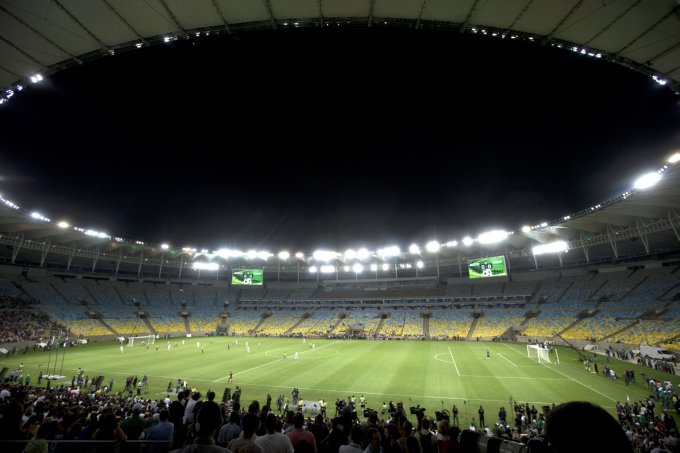 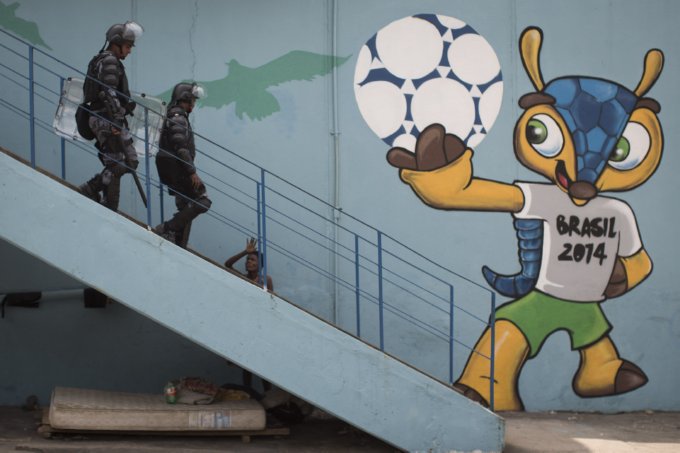 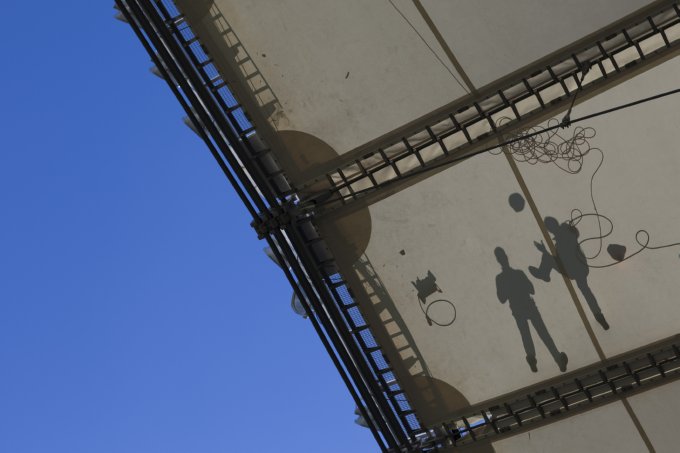 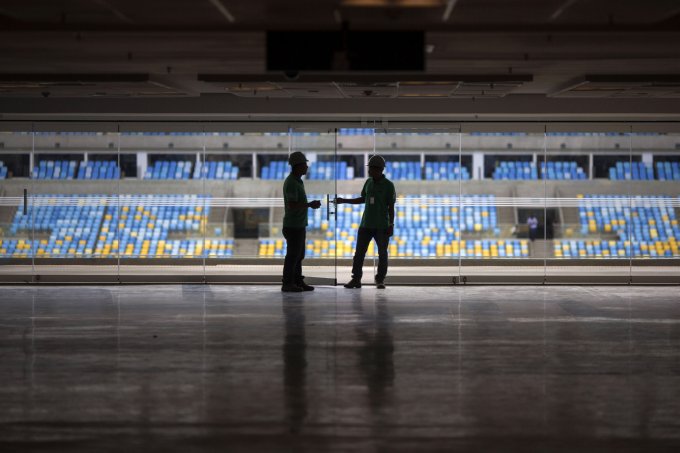 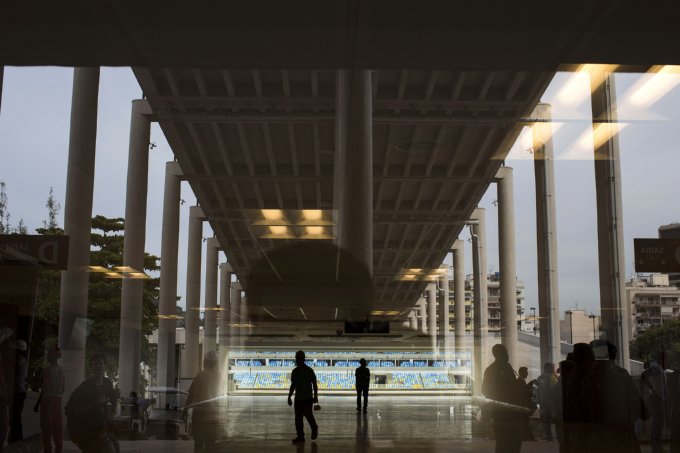 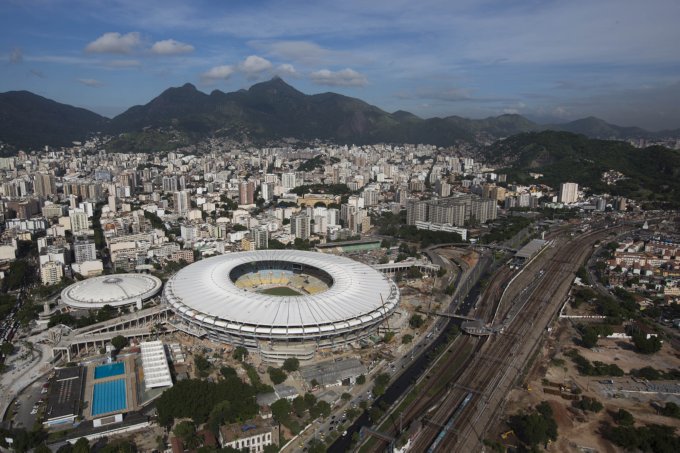 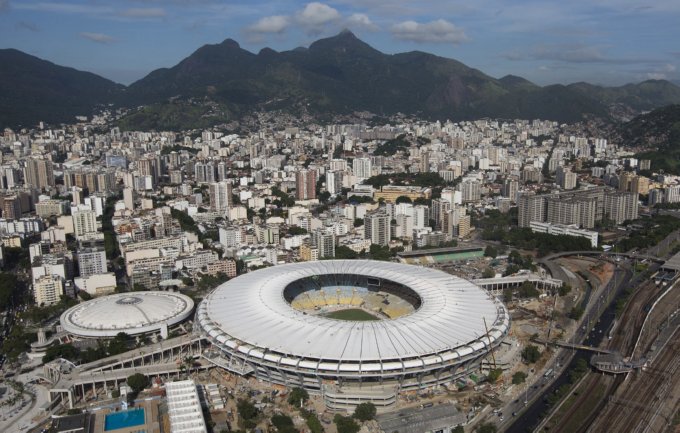 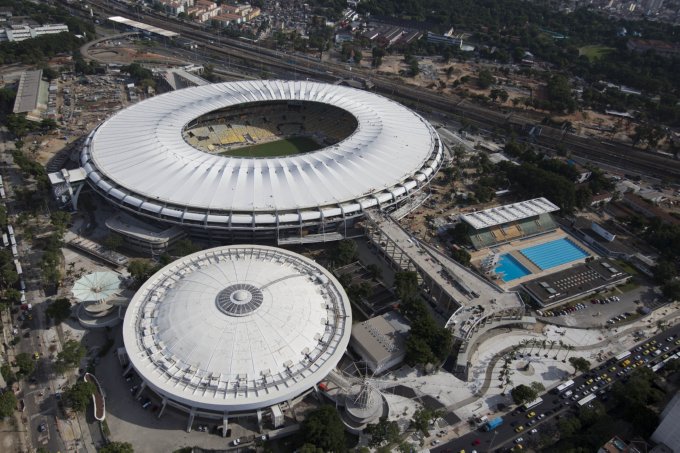 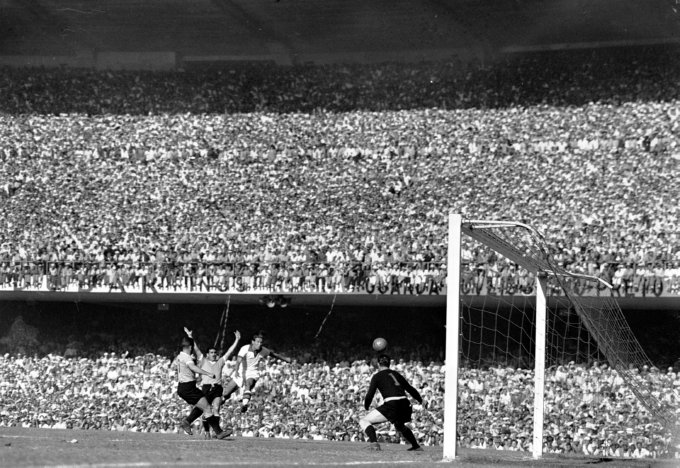 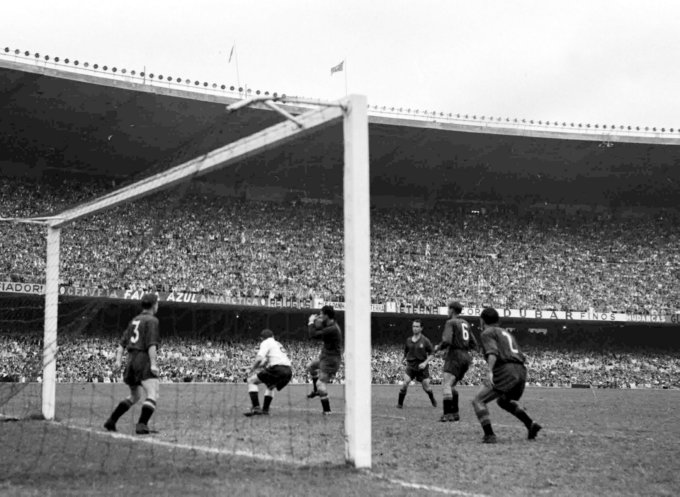 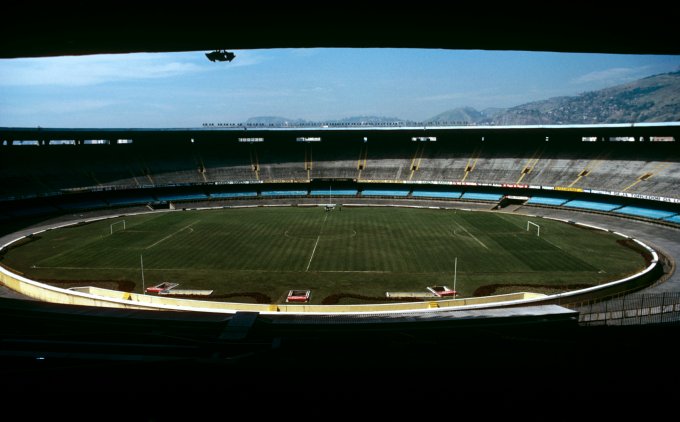 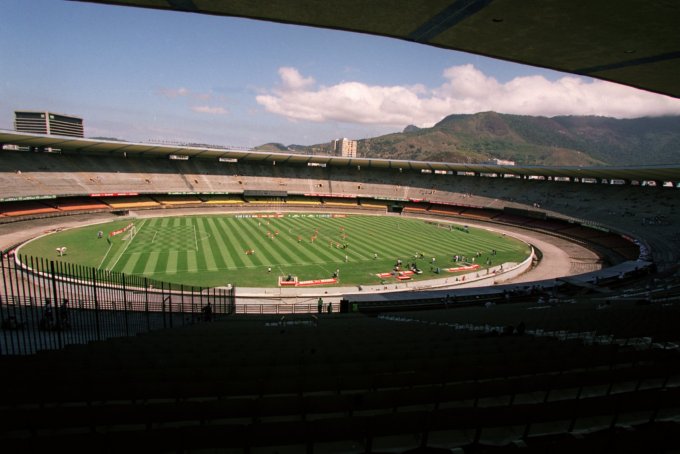 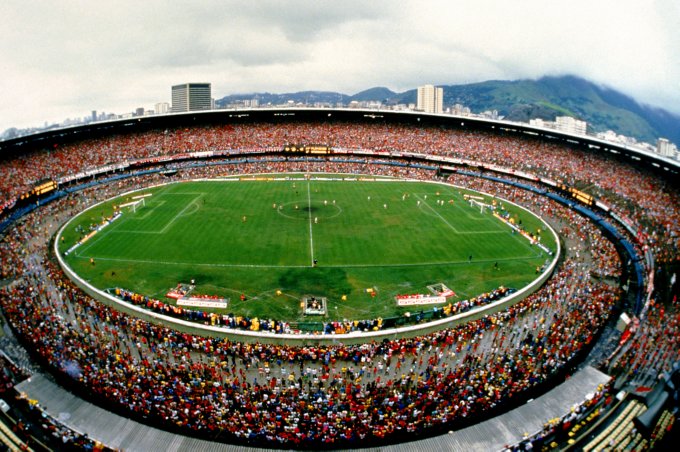 A true temple of football.