Roma are the latest club to unveil their plans for a brand new 52,500-seater stadium, provisionally called the “Stadio della Roma”, with which they hope to replace the Stadio Olimpico – the club’s home for the last 60-odd years, bar the one season they played at the Stadio Flaminio, home of the Italian national rugby side, while the Stadio Olimpico was being tarted up for the 1990 World Cup.

Like Juventus did a few years ago when they left the crumbling Delle Alpi behind, Roma are keen to down-size from their current intimidating, slightly decrepit concrete cavern of a ground to an altogether more shiny and family-friendly stadium – or, as they put it, “an oasis for the fans” – for around about £250million.

If the architect renderings are anything to go by, it’s looks like a real beauty – apparently inspired by the Colosseum, no less… 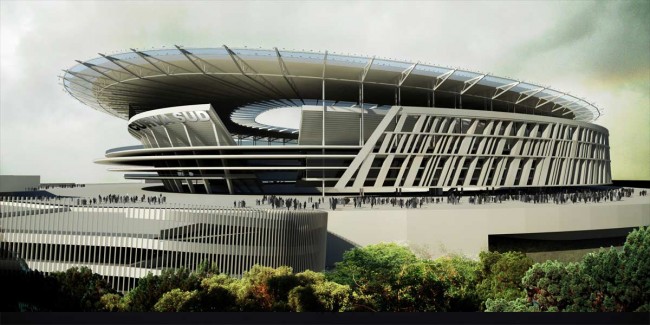 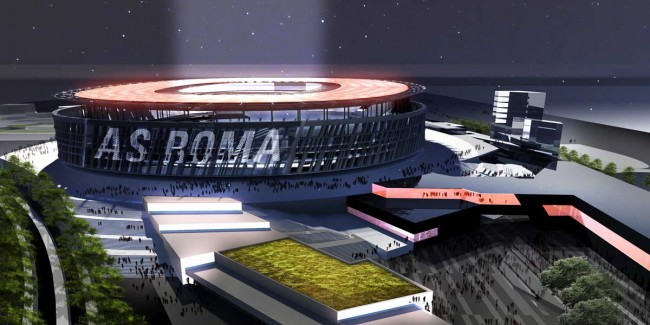 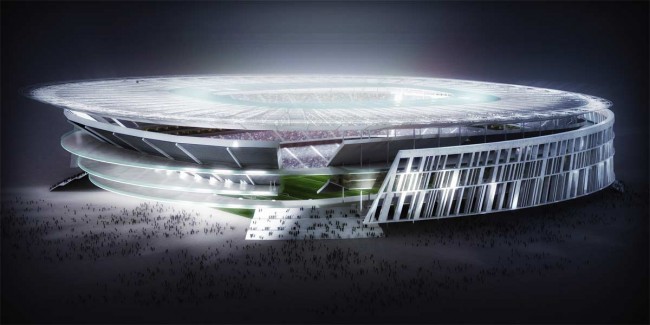 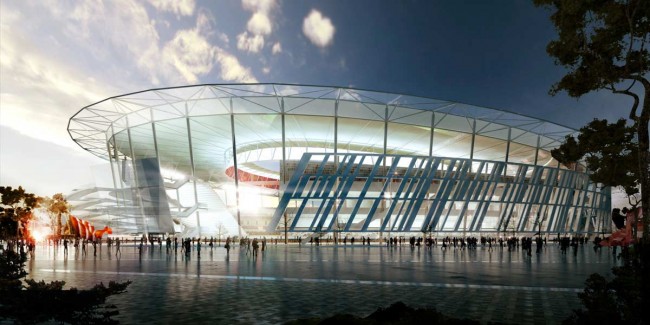 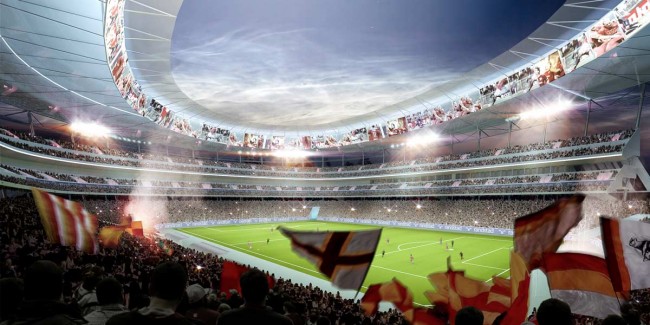 While it looks a little bit like a flagship Tesco store in some of those photos and it’s hardly a giant crocodile, you really can’t argue that it looks bloody impressive so far!