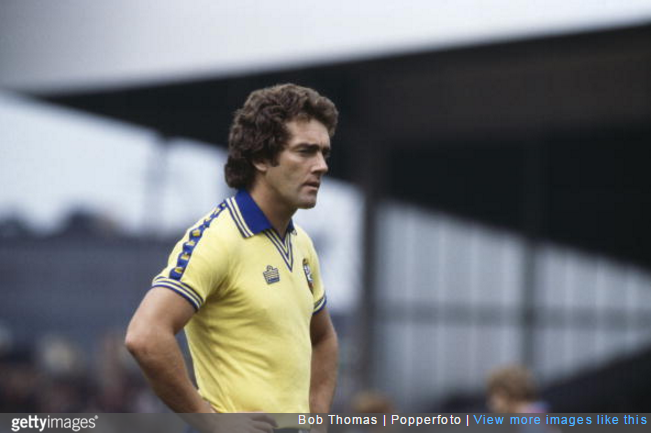 Why so glum, chum?

When Bournemouth, then of the old Third Division, met Southern League Premier Division opponents Margate in an FA Cup first round tie on 20th November 1971, history was made.

The Cherries routed their non-league opponents 11-0, with striker Ted MacDougall grabbing an astonishing nine goals, thus setting a record for most goals scored in an FA Cup tie (from the first round proper onwards) by a single player – a record that still stands today.

But MacDougall wasn’t as overjoyed as you may think. He said grumbled: “I was disappointed as I thought I should have got 11.”

There’s no pleasing some people.

Let’s hope he never wore that on TV. It’d play havoc with the cameras….