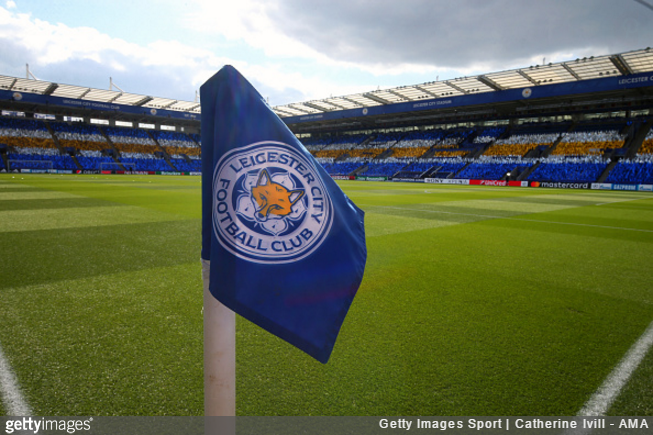 Over the course of the last two years, Leicester City’s grounds staff have garnered a reputation for going above and beyond in their pitch preparations.

Not only do they provide their side with an absolute carpet to hoik themselves around on, they also take the time and effort to create some truly dazzling designs in the grass.

However, ahead of next Thursday’s penultimate home match of the season (against Tottenham), it’s been revealed that the Foxes’ turf technicians are eschewing their usual geometric patterns for something a little more… elaborate.

In fact, it looks like we may have a real showstopper of a playing surface in the offing at the King Power this weekend… 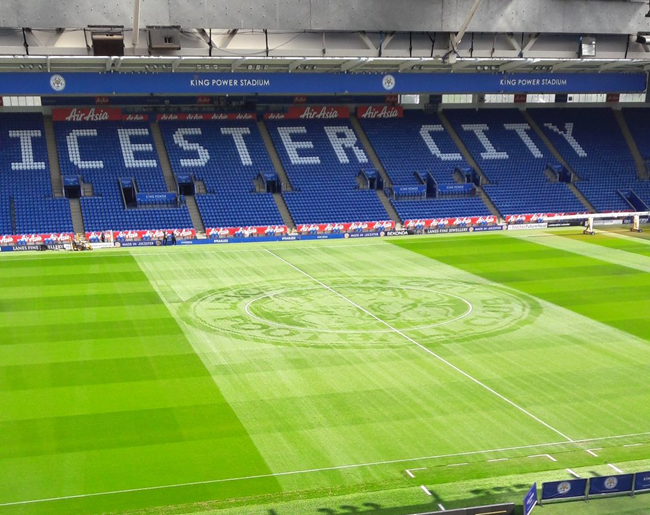 It already looks incredible, and they’ve only just started to mark it out.

Leicester’s game against Spurs is due to be televised, so keep your eyes peeled for the big pay-off!