Several big names for the world of football turned up at the Imperial War Museum in south London for the 2010 Military Awards last night – including D-Becks and F-Lamps. We were there too, crouched behind a cannon, Canon primed… 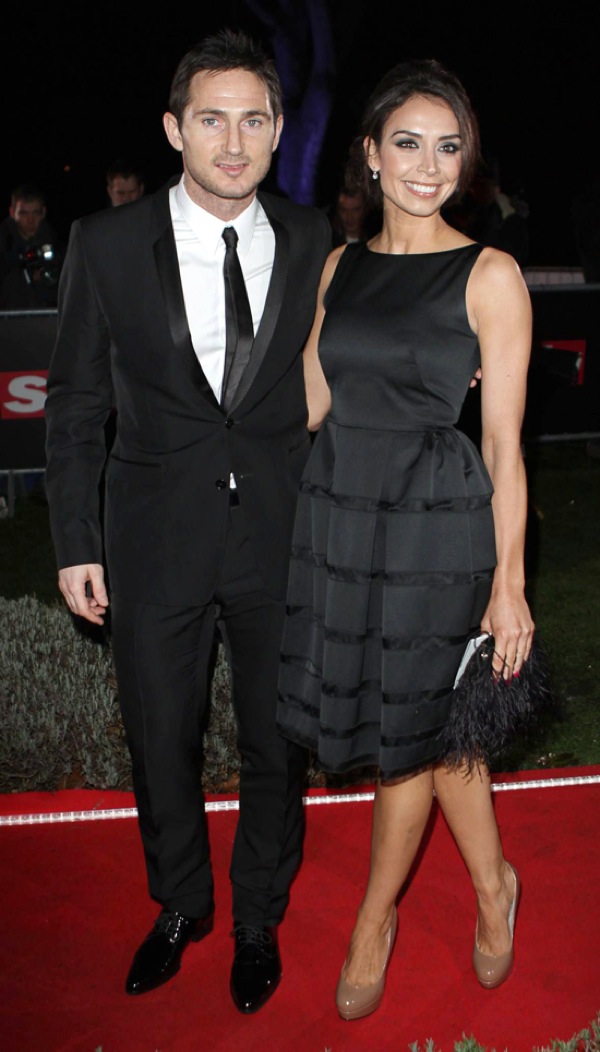