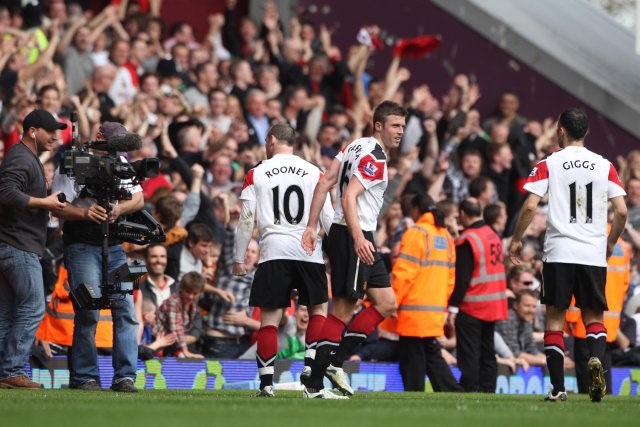 Rooney will learn later today whether or not he will be punished by the FA for his little expletive-ridden outburst. 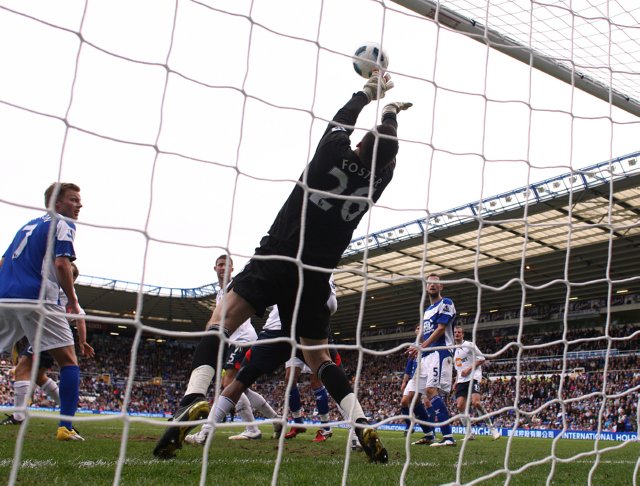 Ben Foster makes yet another fantastic reaction save to aid Birmingham to a 2-1 win over Bolton at St Andrews. 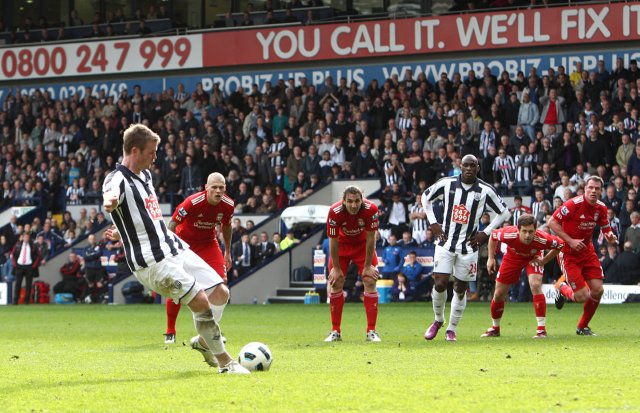 You just know that when Roy got home after the game, he came through the front door, kissed his wife on the cheek as usual, went out into the garden, locked himself in the shed and then screamed ‘YES!!!! F**K, F**K, F**KING HELL, YES!!!!’ at the top of his voice – before composing himself, re-straightening his tie and then returning back inside for a nice cup of tea with his better half. 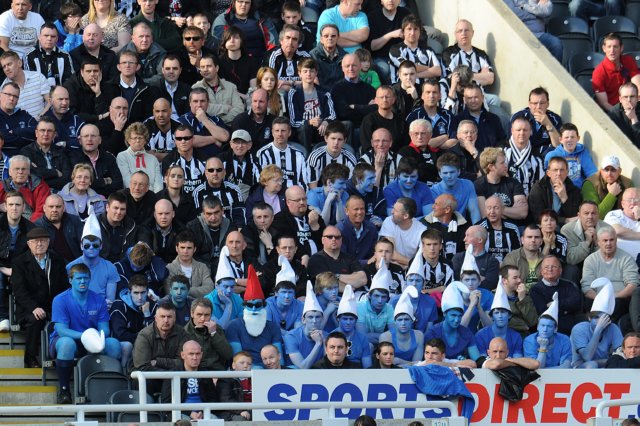 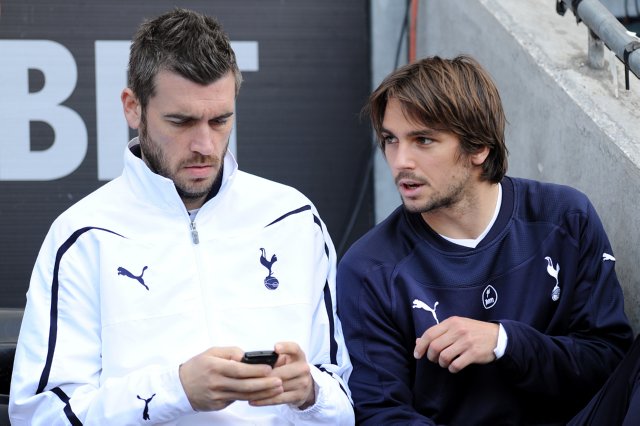 “@StipePletikosa: Me and Niko are bored out of our trees! #Tottenham0-0Wigan” 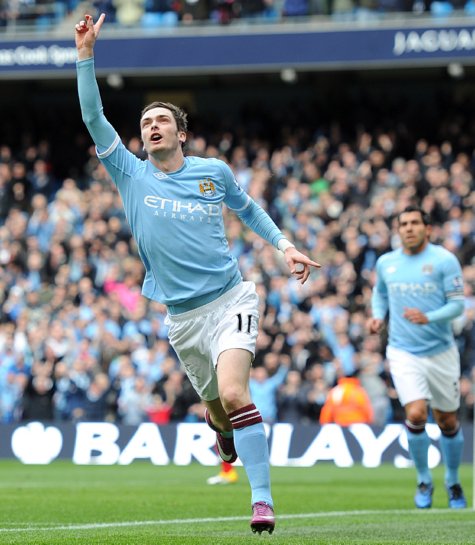 A jubilant Adam Johnson wheels away after opening the scoring during Man City’s 5-0 rout of a helpless Sunderland outfit. 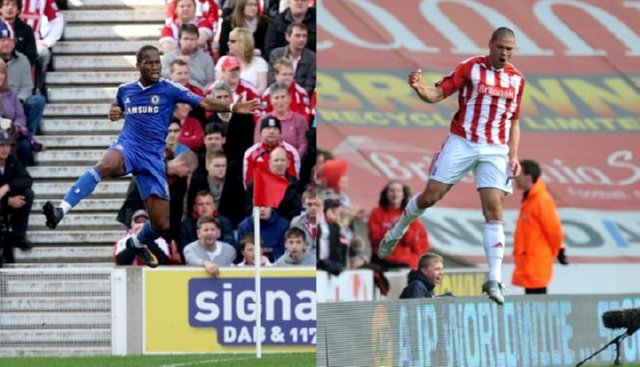 Didier Drogba and John Walters both celebrate their goals during Stoke and Chelsea’s 1-1 draw at the Britannia. 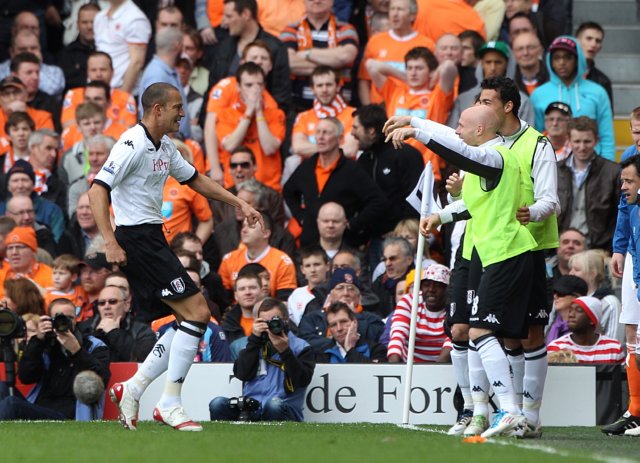 Bobby Zamora rushes to celebrate with Andy Johnson after smashing Fulham in front against Blackpool. Zamora notched a second with his shoulder blades then Dickson Etuhu prodded home a third to see the Cottagers finally emerge as 3-0 victors. 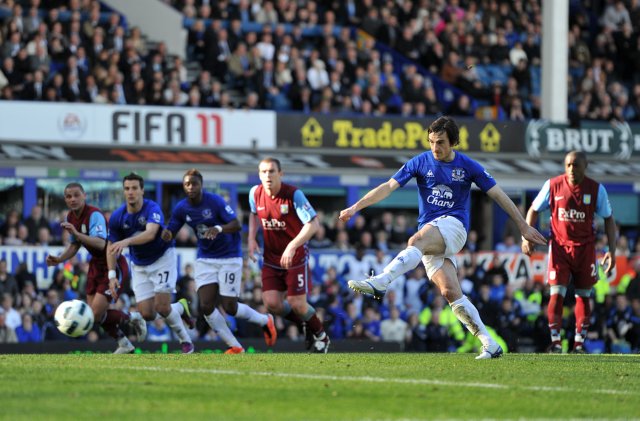 After Leon Osman had opened the scoring just before half-time, Everton’s Leighton Baines fires home a late equaliser (thanks to a Phil Jagielka dive) from the spot to cancel out Villa striker Darren Bent’s sandwiched brace. 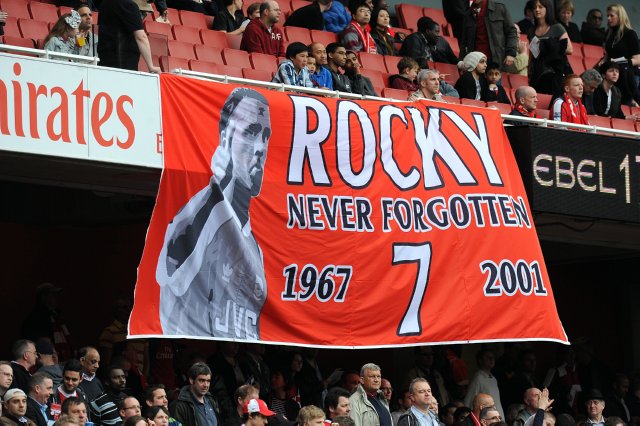 Arsenal fans unfurl a tribute to former Gunner David ‘Rocky’ Rocastle, who died of non-Hodgkin’s lymphoma at the tragically young age of 33 in 2001.