A 12th-minute goal from long-serving centre-back Peter Murphy was enough to snag the Johnstone’s Paint Trophy for Carlisle, with the Cumbrians (who were appearing in a record sixth Football League Trophy final) eventually seeing off Brentford by a single-goal margin at Wembley yesterday afternoon.

Carlisle were thumped 4-1 by Southampton in the final last year, but a man-of-the-match performance from Murphy (who also became a father for the first time on Friday) proved to be the difference for the League One side this time around. 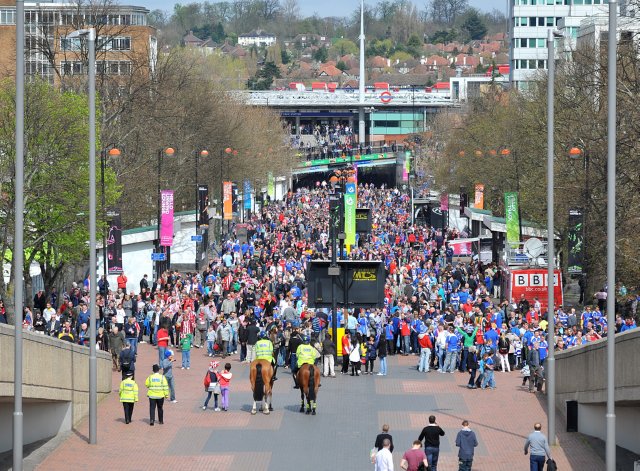 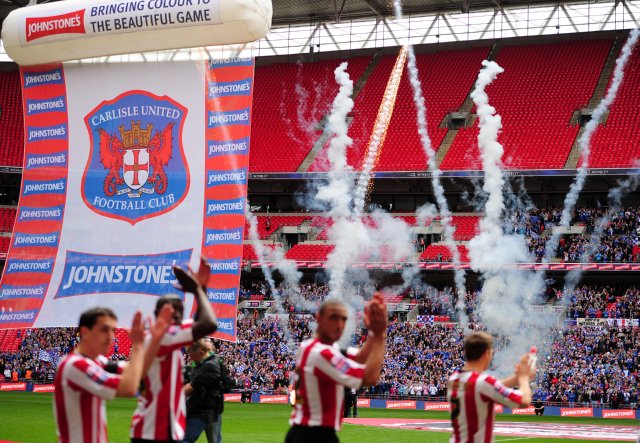 Brentford make their way out onto the pitch 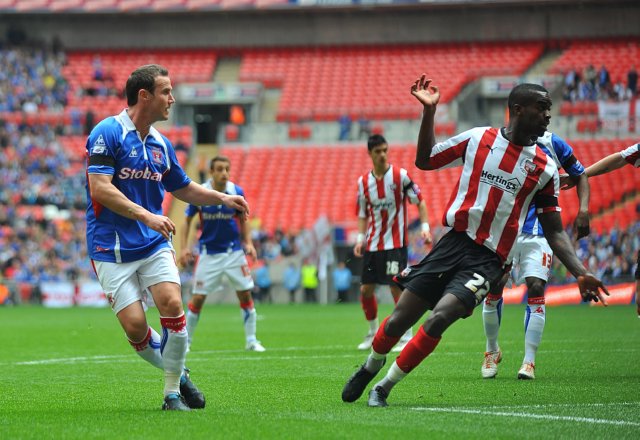 Peter Murphy steers home the only goal of the game… 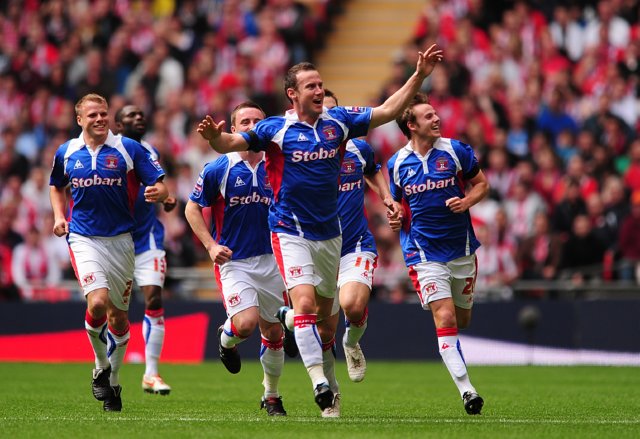 …then celebrates with his Carlisle teammates 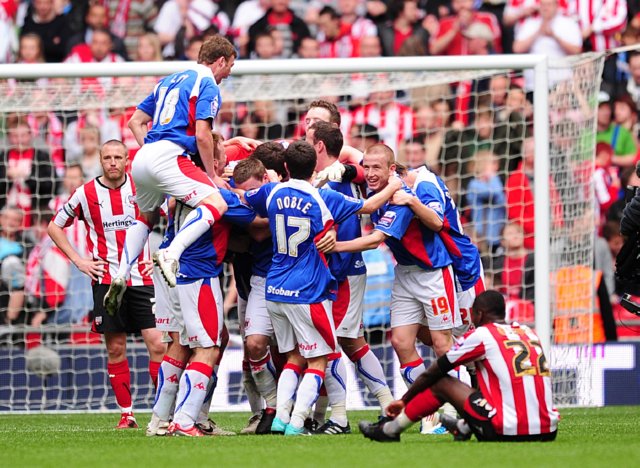 Carlisle erupt in celebration as the final whistle sounds 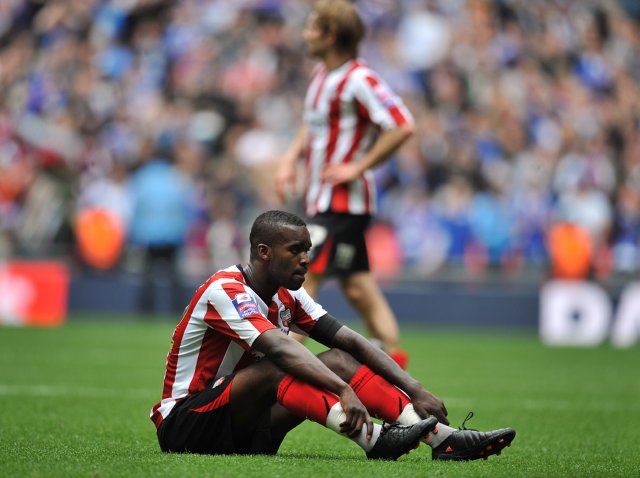 Brentford’s Karleigh Osborne sits dejected after the game. The Bees have now lost in all three of their Football League Trophy final appearances 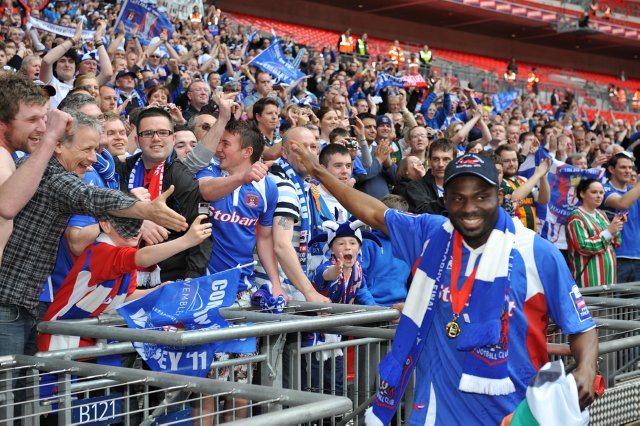 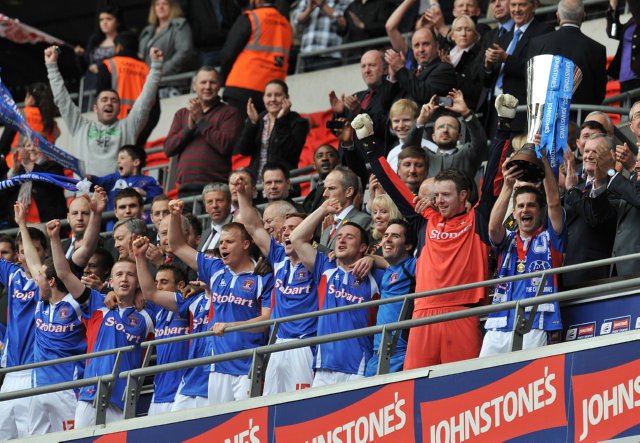 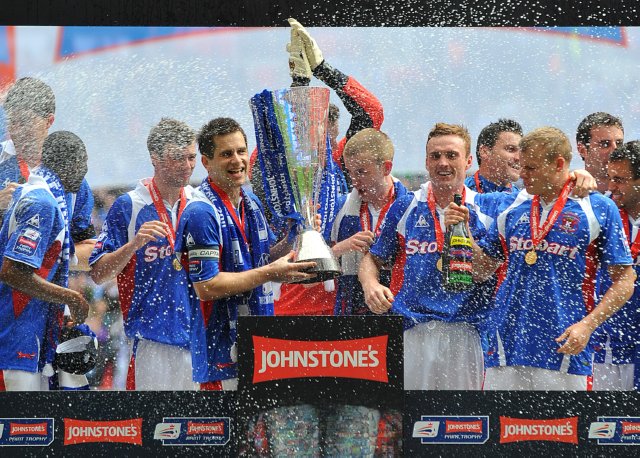 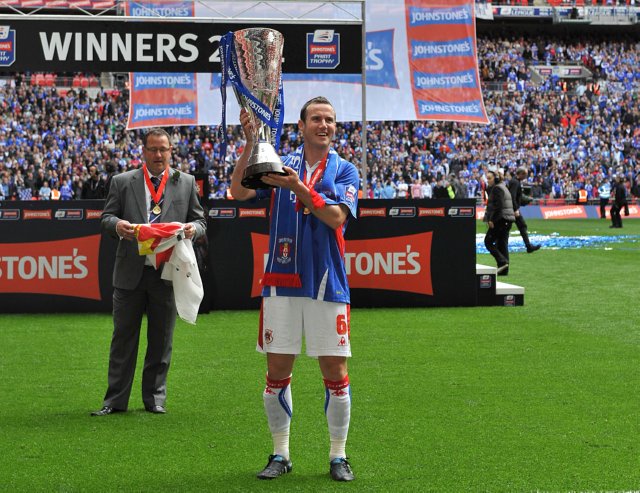