A rather drab, ‘hoofy’ goalless draw with Ukraine last night left the England U21s needing a three-point haul (they also drew their first game with Spain, despite being dismally outplayed) from their final Group B game against the Czech Republic to progress through to the semis – after Spain’s impressive young charges beat the Czechs 2-0 in Wednesday evening’s other tie. 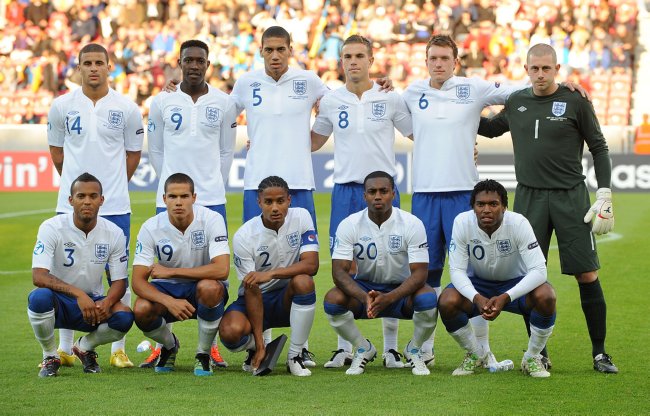 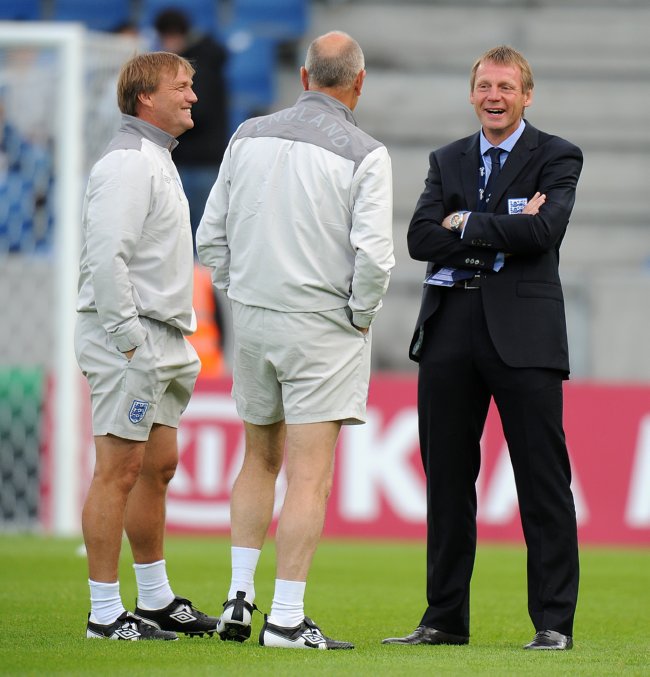 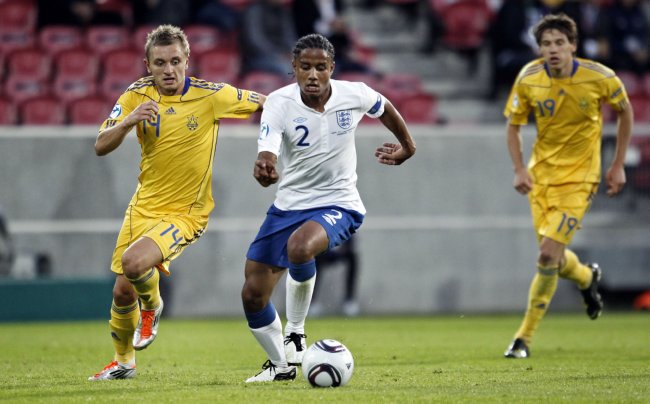 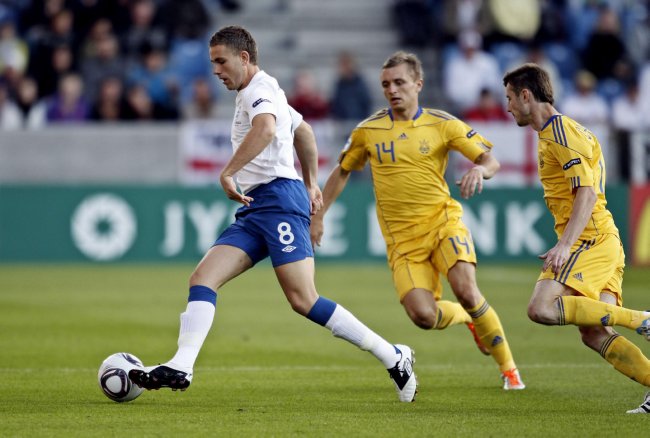 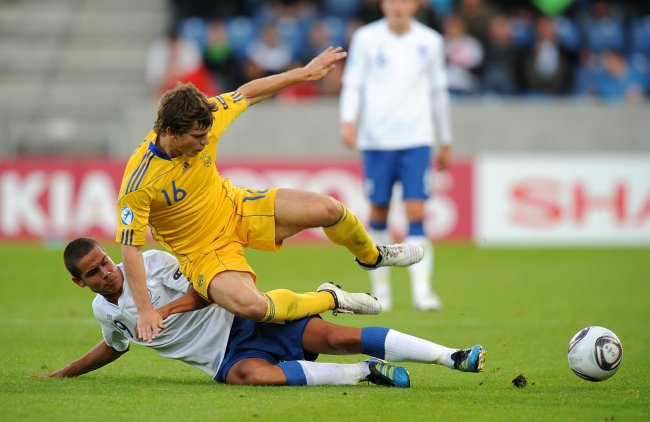 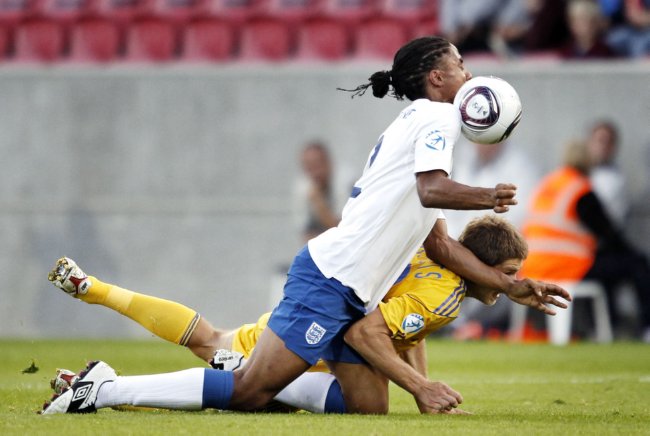 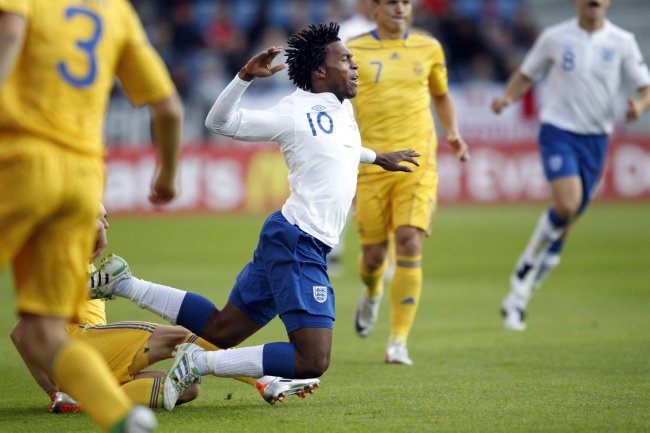 The ‘impressive on the night’ Daniel Sturridge takes a tumble 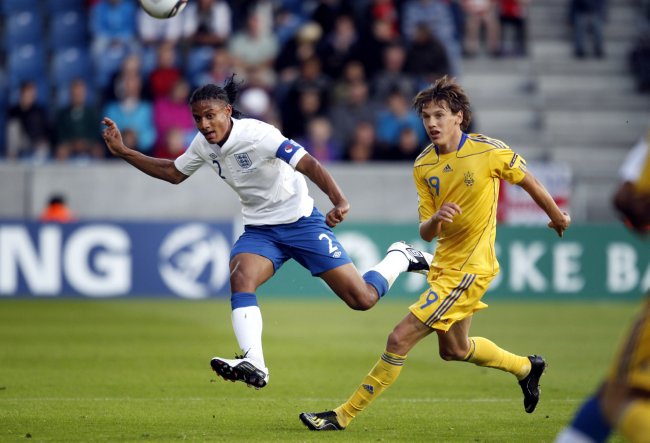 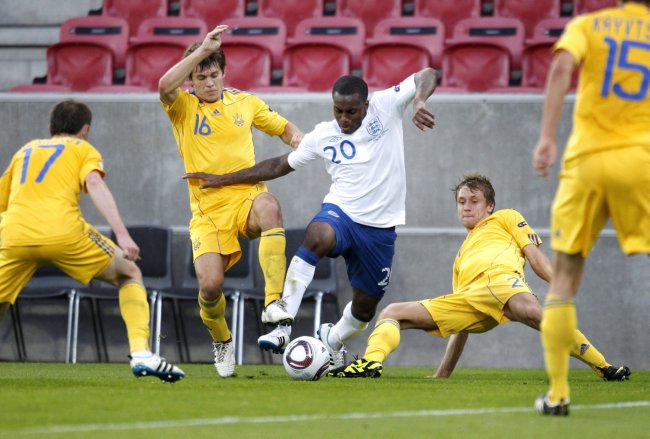 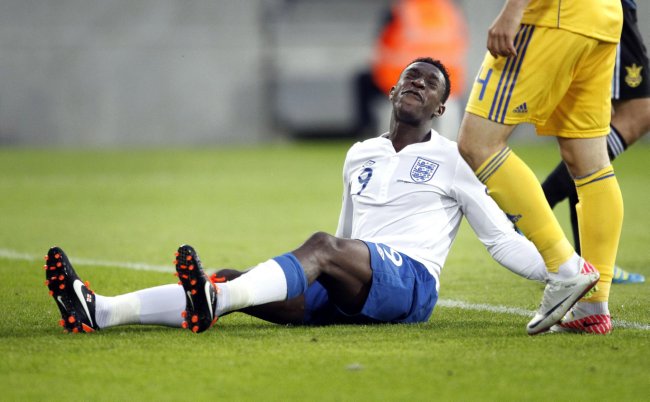 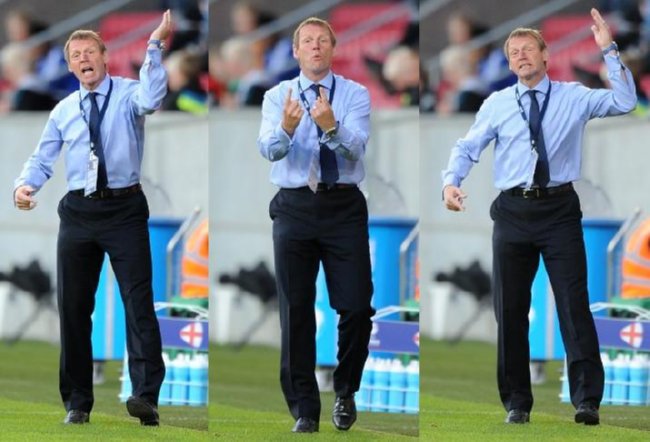 Stuart Pearce remonstrates from the touchline 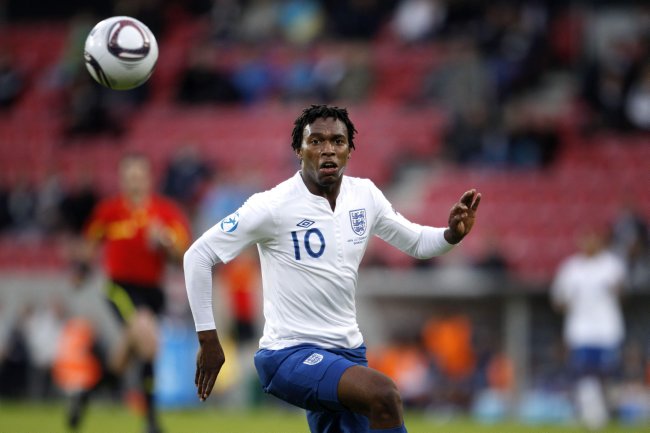 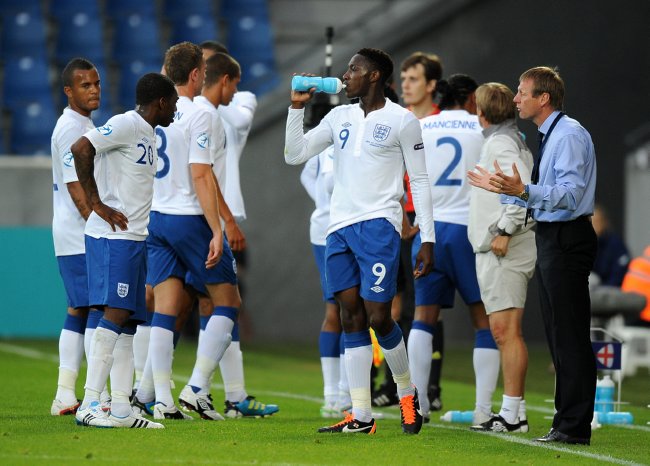 England take on water and instructions from the sidelines 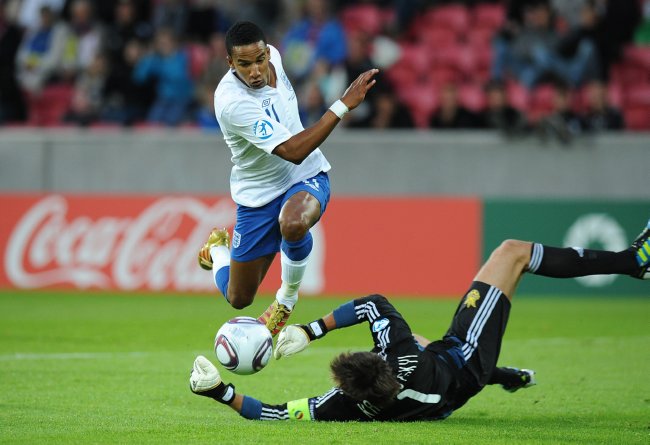 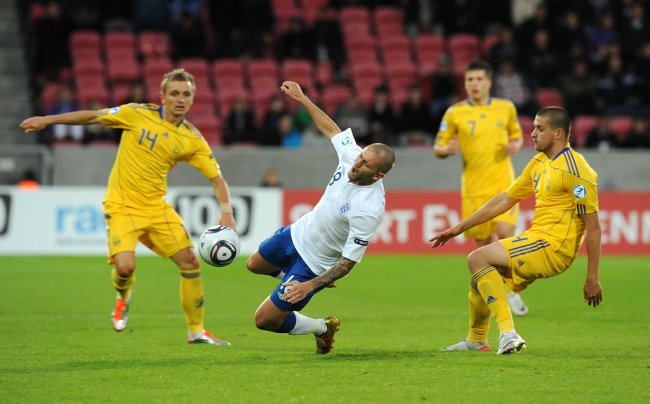 Henri Lansbury is sent sprawling to the turf by Yaroslav Rakitskiy

You may be wondering why we haven’t featured any pics from the ongoing European U21 Championships in Denmark and the answer is… *whisper it* …I’ve only just found the section in the PA’s archives.

To be fair, they’d only marked it out with huge black lettering and a large red arrow pointing to the link, so it’s little wonder that I failed to see it the first time round.

Man alive, It’s almost as if they didn’t want anyone to see their photos.