A few snaps of AC Milan training at the Olympic Sports Centre in Beijing ahead of their Italian Super Cup match against Inter Milan in the Chinese capital on Saturday. 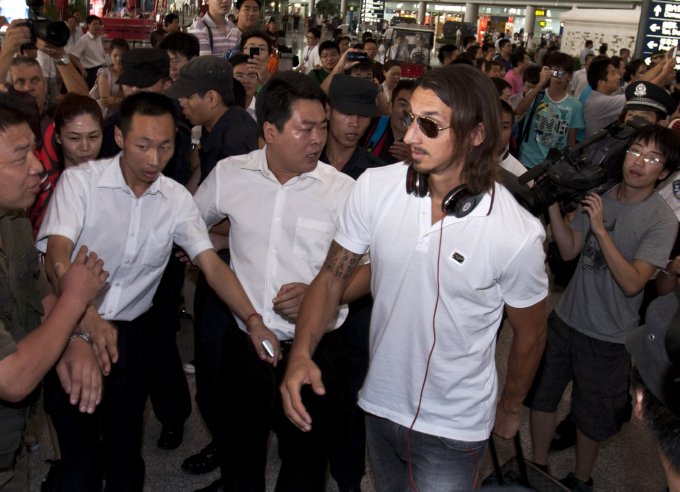 After having the audacity to hassle a crabby Ibra straight off the plane, everyone in this photo woke up the next day in the trauma ward at Beijing Hospital 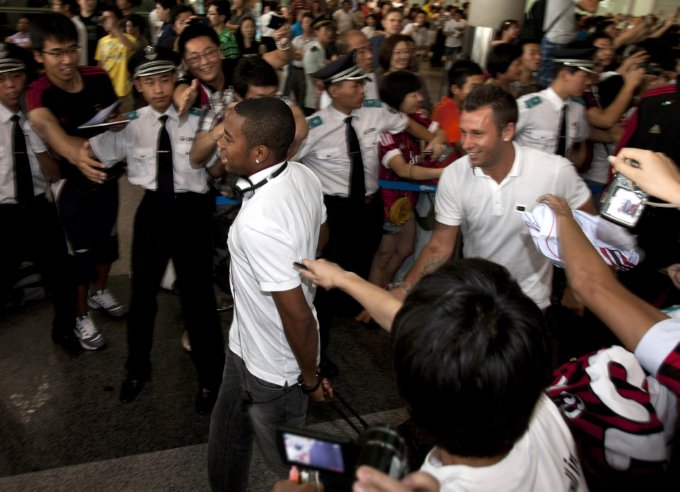 Unbeknownst to him, Robinho is injected with a tracking device by the Chinese military 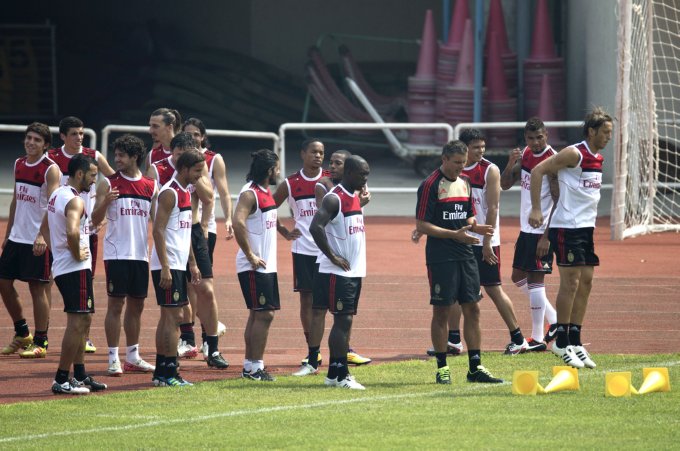 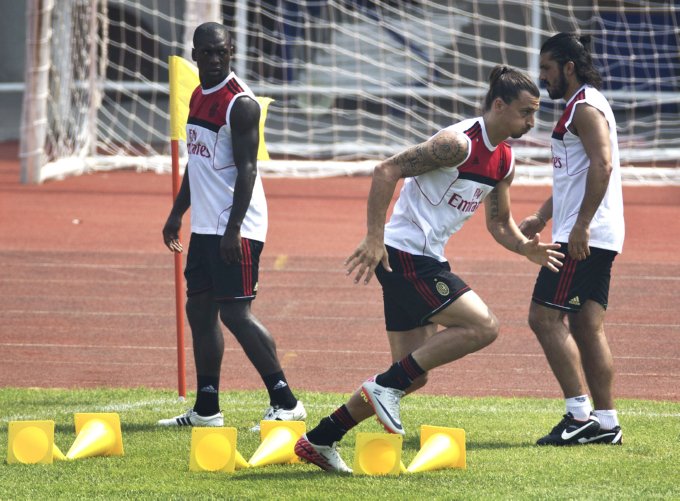 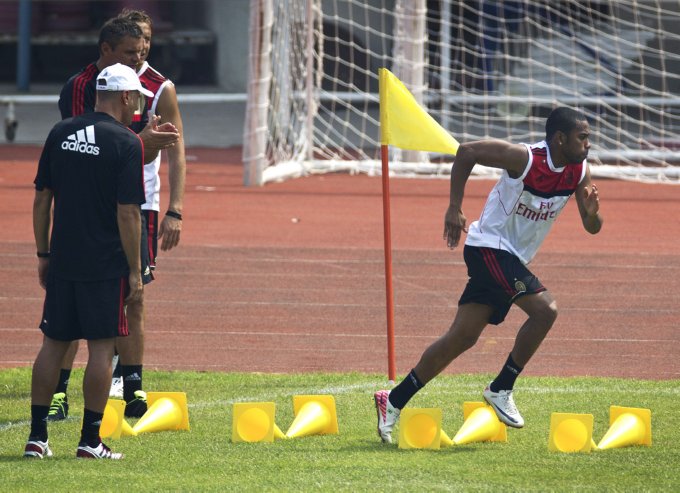 “Robby, Man City are on the phone…” 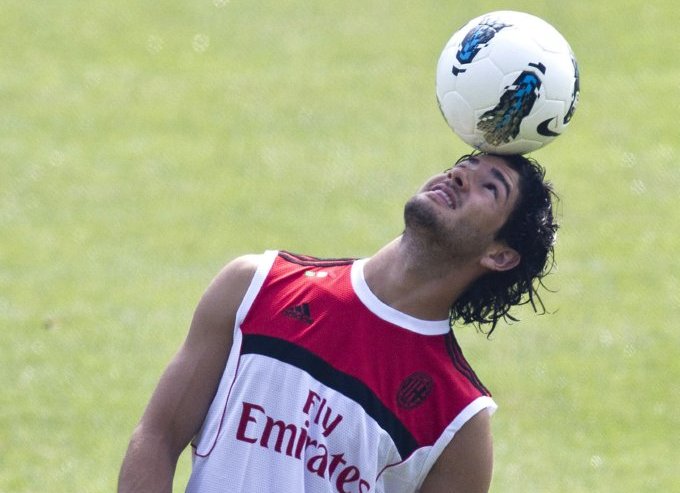 Ever seen a duck do a seal impression? 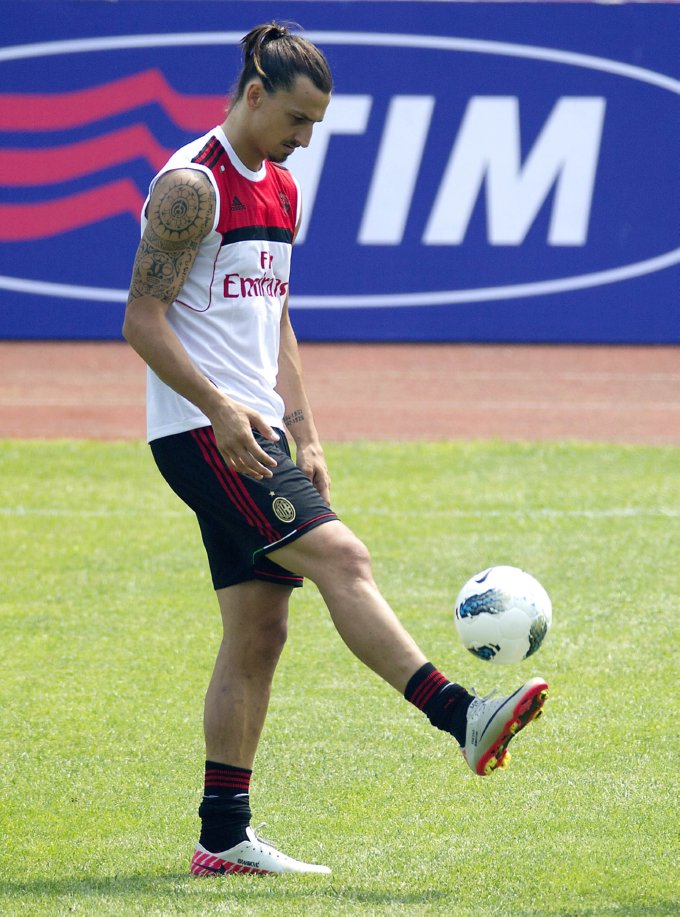 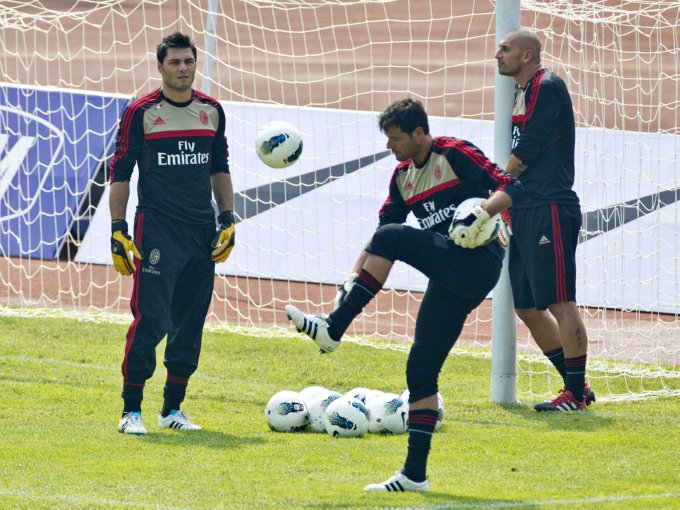 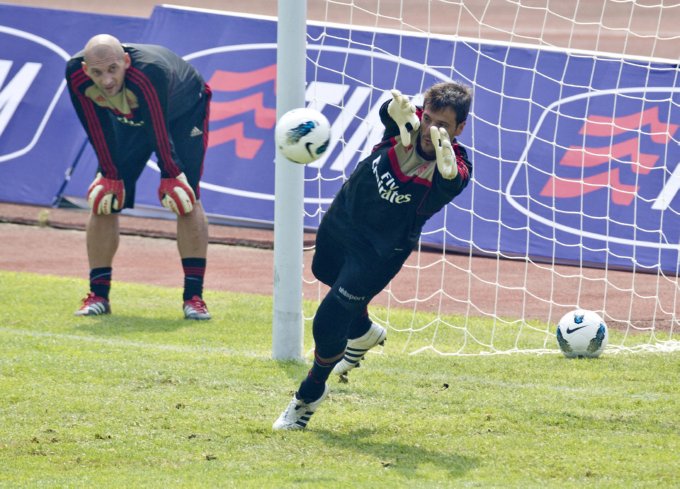 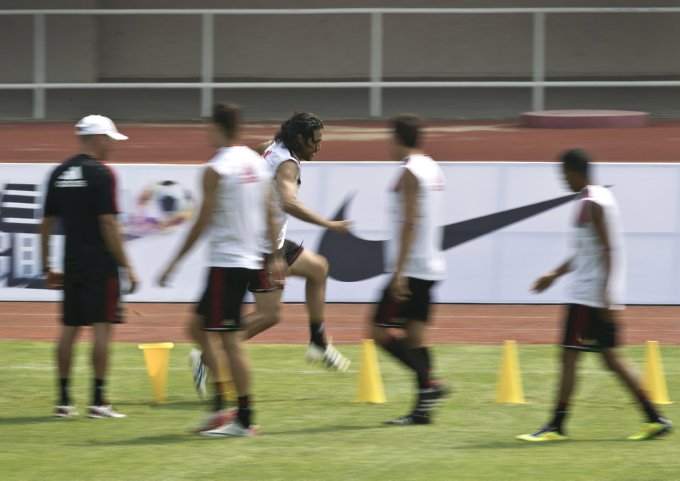 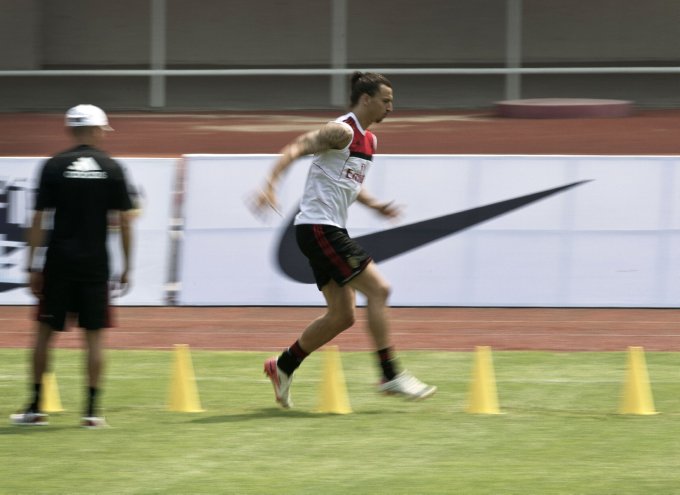 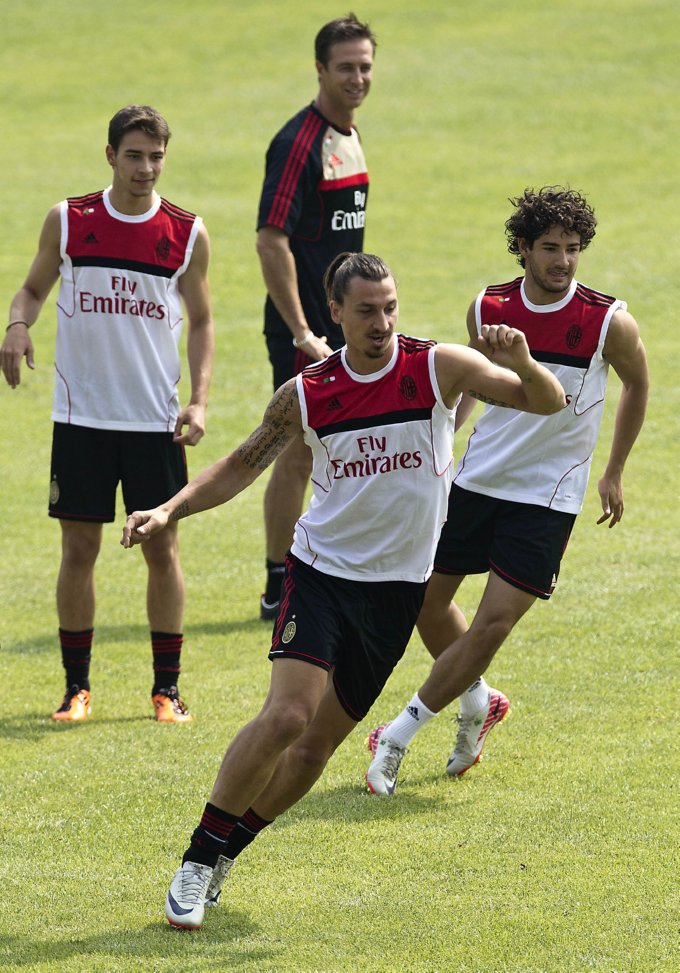 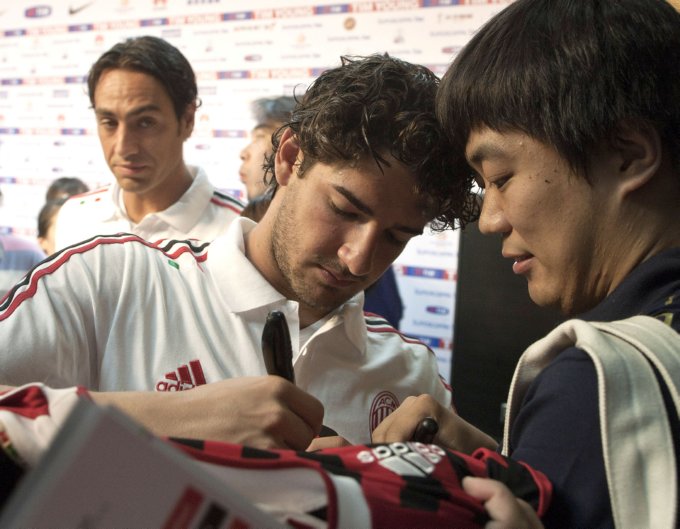 “Me? The 13th Duke of Cinecitta? Here? In a sixth form girl’s dormitory? At three o’clock in the morning? With my reputation?”