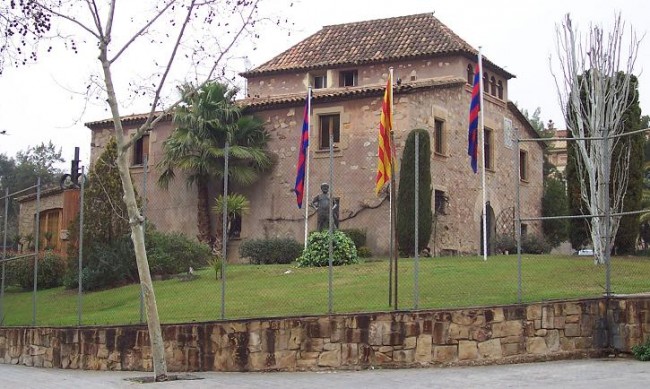 About a week or so ago, Barca closed the doors to the famous 18th Century farmhouse in Les Corts (above) that had been serving as the dormitories for their youngsters since the late 1970’s for the very last time, and duly cut the ribbon at the shiny new, bells and whistles, glass-and-concrete La Masia building that has been built alongside the club’s Joan Gamper Sports City training complex. 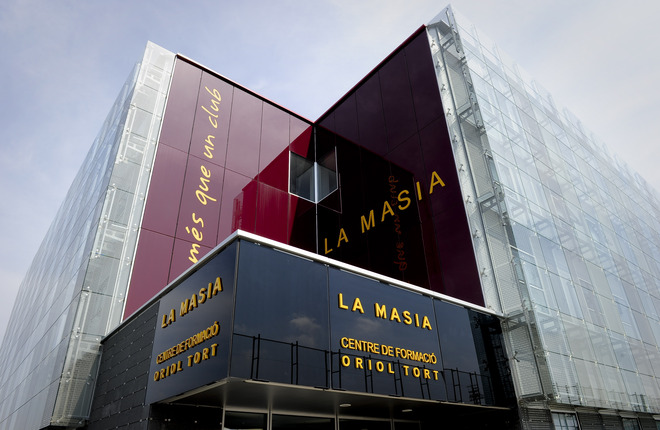 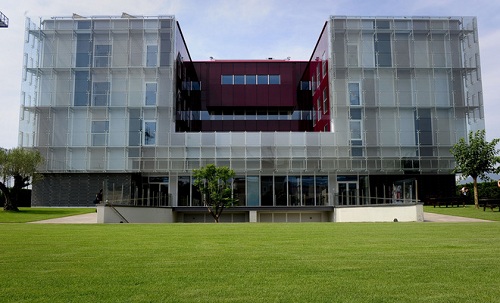 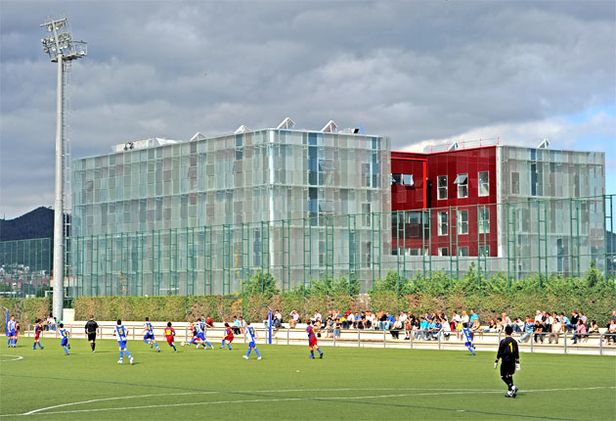 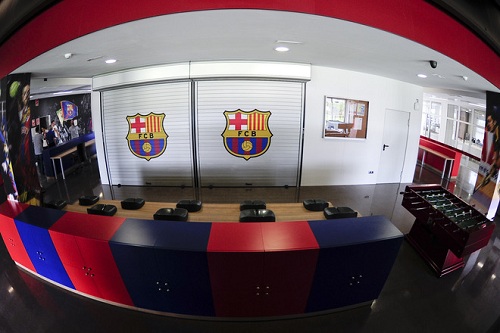 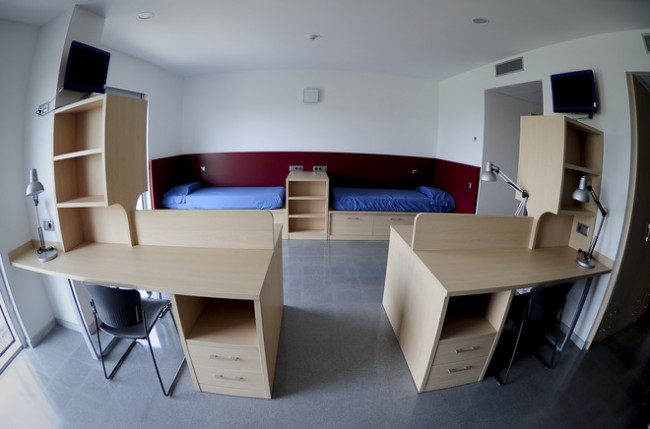 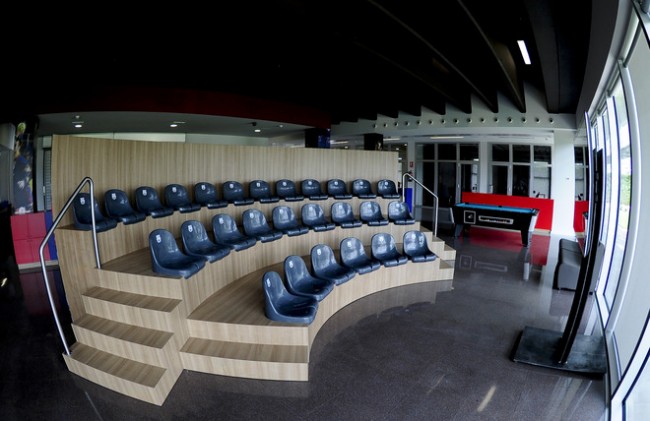 And the best bit? 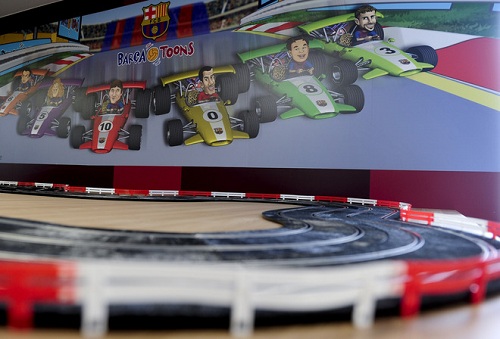