Thanks Moses, Jesus and Chewbacca the Premier League is back though, we can’t lie, the opening day was a little bit on the pap side – here’s our pick of the photos… 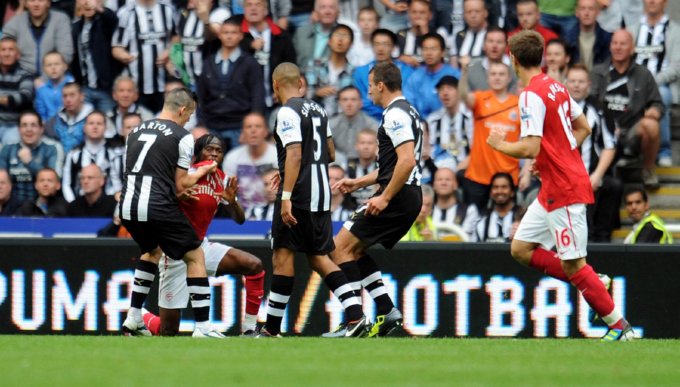 Newcastle 0-0 Arsenal: Joey Barton hoists Gervinho to his feet after the Ivorian had collapsed in the Newcastle penalty area looking for a spot-kick… 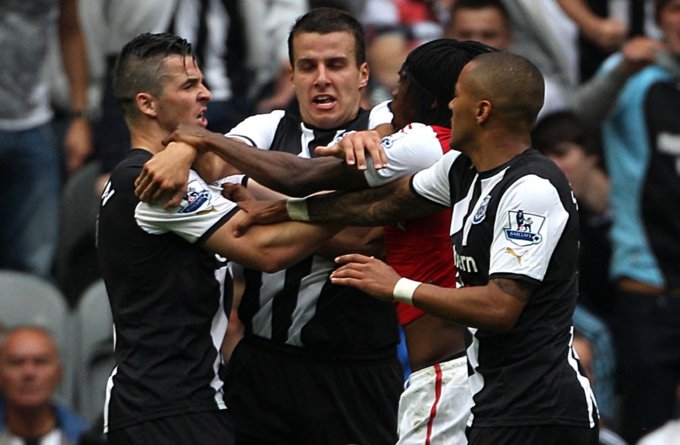 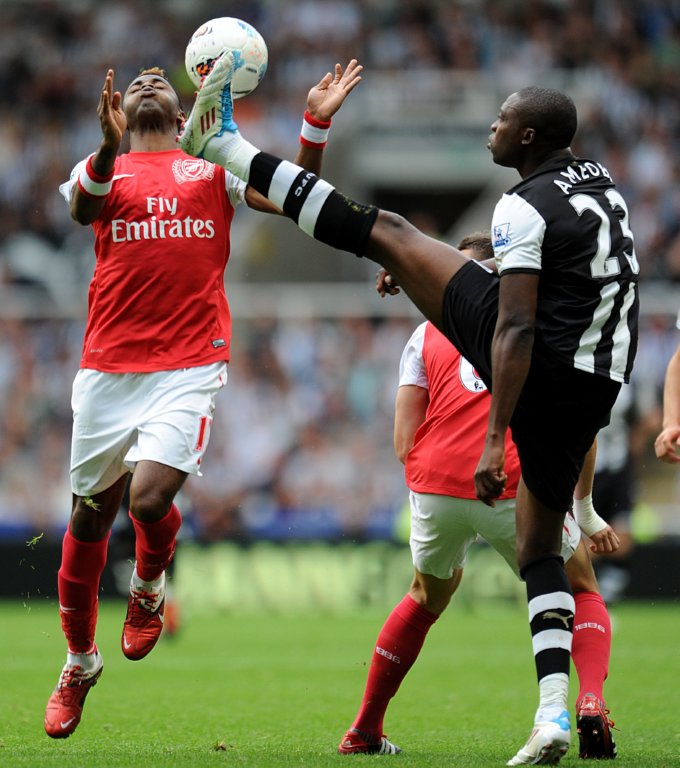 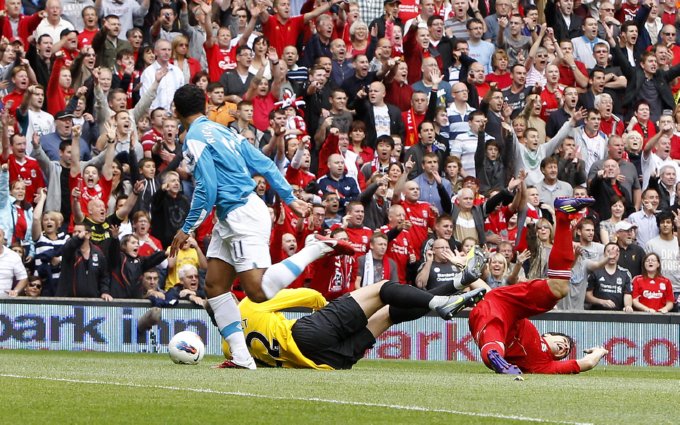 Liverpool 1-1 Sunderland: Luis Suarez is sent sprawling after a tangle of legs with Sunderland’s Kieran Richardson, the Uruguayan then fluffed the resultant penalty before putting Liverpool ahead with a near-post header 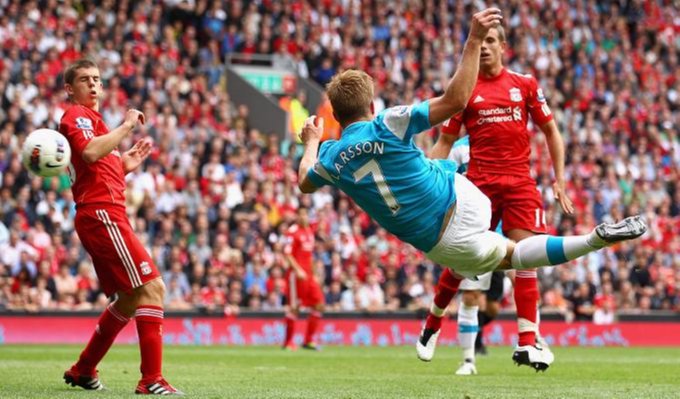 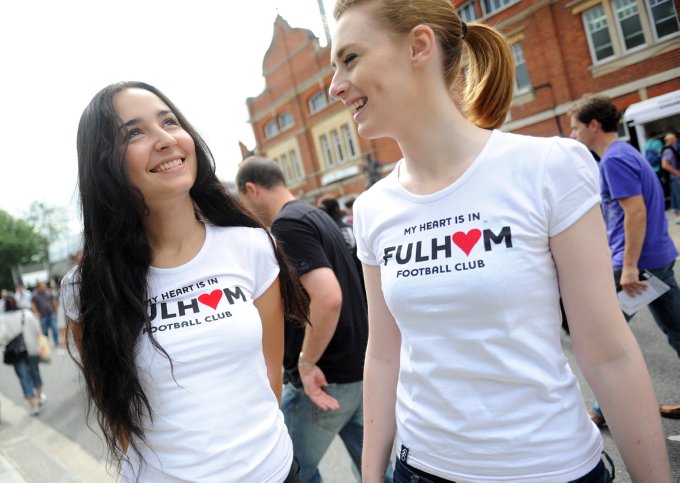 Fulham 0-0 Villa: Not an awful lot of stellar action from Fulham vs Aston Villa, so here’s two lovely ladies instead 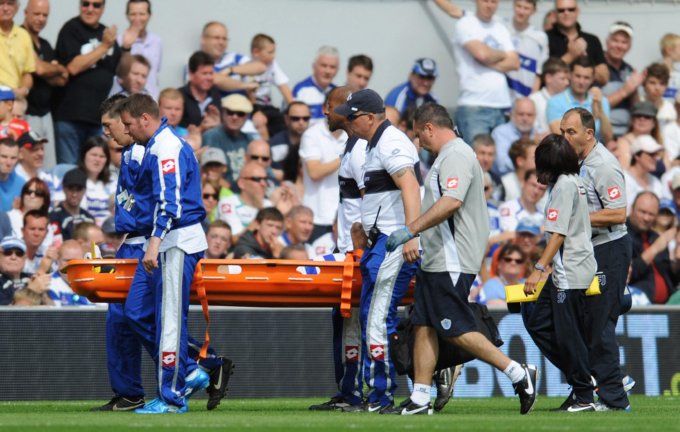 QPR 0-4 Bolton: Two minutes into his QPR debut, crock Monsieur Kieron Dyer is stretchered from the pitch with his knee and ankle in a splint – we hate to say we told you so, but… 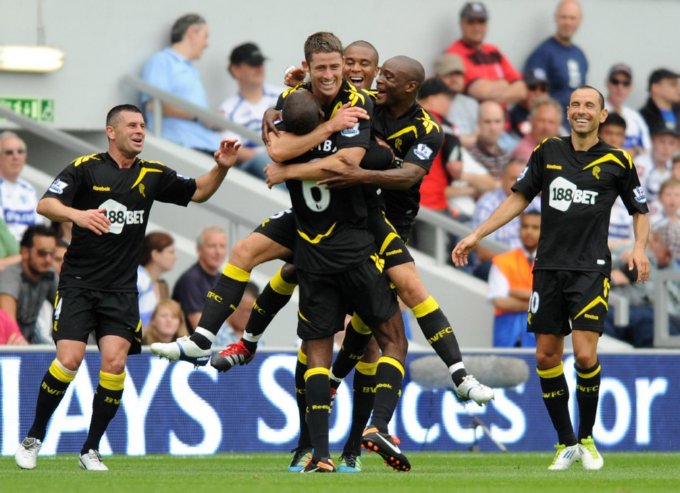 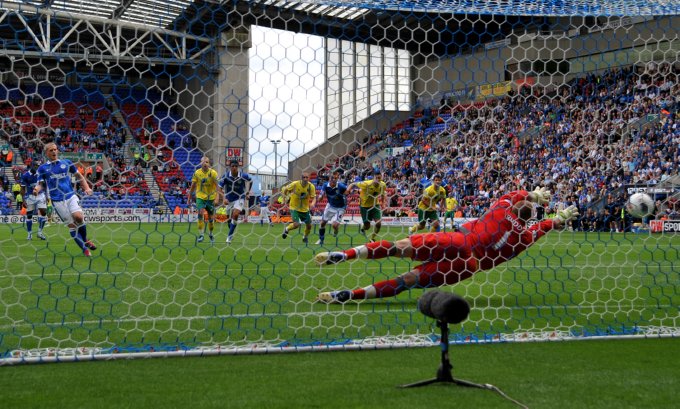 Wigan 1-1 Norwich: Ben Watson puts Wigan one up against Norwich from the spot. Wes Hoolahan later pulled one back for the Canaries following Ali Al Habsi’s fumble 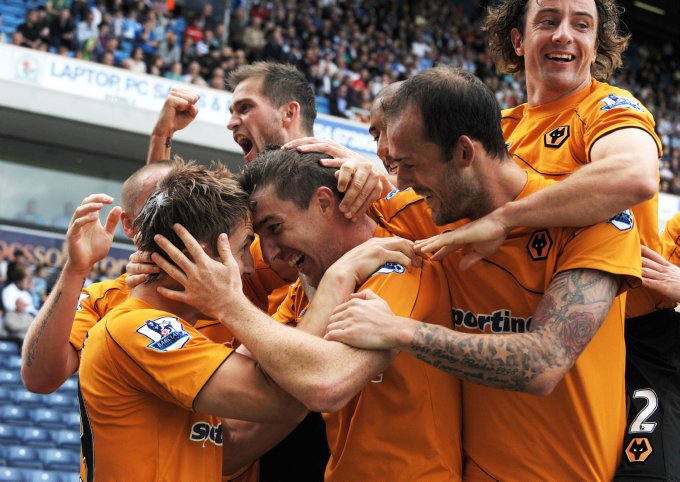 Blackburn 1-2 Wolves: Wolves’ Stephen Ward is mobbed by his teammates after pinging home a lovely low volley from the edge of the area to nab his side an opening day victory over Blackburn at Ewood