Tough on Coventry, who led through Leon Best’s wonder goal, but were pegged back, first through a Stephen Wright own goal in the final minute of normal time, then when Aaron Mokoena scored the winner with a fine header in the dying seconds of extra time.

Coventry were much the better side in normal time, before Pompey dominated extra time – it’s a much-needed win for the south coast club, who will find out later today if they will receive £7m in TV money and have their transfer embargo lifted.

Photos from the Ricoh Arena: 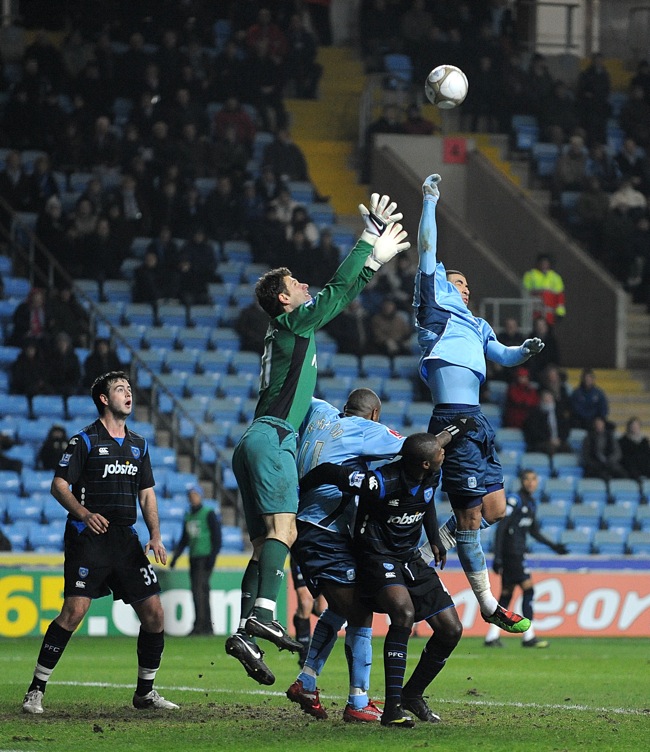