First of all, a big thank-you goes to my father and the rest of the 1970s for that “L’eau de crap” joke. Secondly, this has happened… 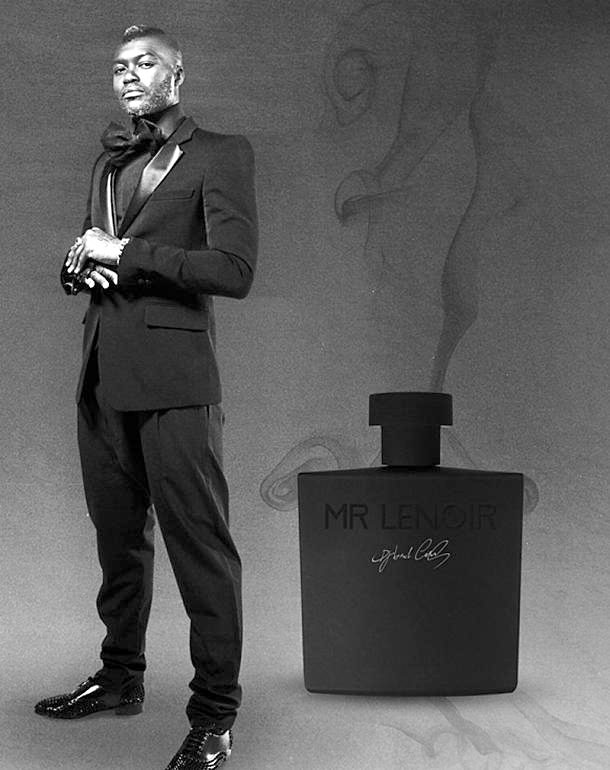 That’s right, QPR ‘striker’ Djibril Cisse has released his very own perfume, called ‘Mr Lenior Djibril Cisse’, and smells of  – and we quote – “woody, spicy and amber, from a blend of notes of bergamot, lavender, black pepper, cashmere wood, cardamom, labdanum, patchoili, vanilla and musk” and will cost you the princely sum of £58 from whichever shops make the regrettable decision to stock it.

Suppose “smells a bit like toilet air-freshener and I can think of several far better ways to spunk £60 away” doesn’t quite conjure up the same images from a marketing perspective.