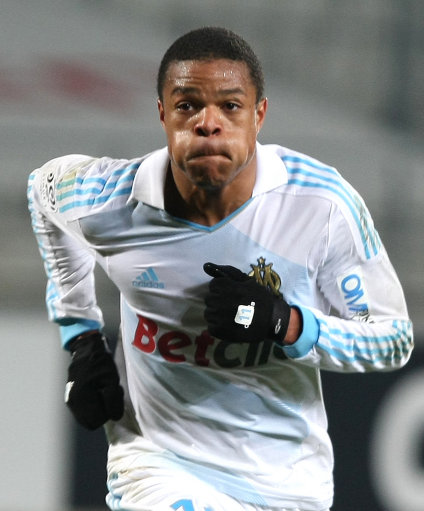 Noted pundit Alan Shearer may have had his suspicions that Loic Remy chose QPR over Newcastle due to financial motives, but it would appear that being offered double the wages to sign on at Loftus Road had nothing to do with the French striker’s sudden change of heart.

Instead, Remy was convinced that QPR were the right club for him after, having shaken on a £70,000-a-week, relegation-claused-up-to-the-nines contract, Hoops owner Tony Fernandes challenged his new acquisition to a game of FIFA 12 and, of course, let him win heavily!

Fernandes spent over four hours persuading the 26 year-old that [QPR] was the right place for him to pursue his footballing career – and after the talks finished, the duo found time for a showdown on the world’s favourite football console game.

“It was a special moment that followed our chat about QPR,” Remy told www.qpr.co.uk. “We just played a game of FIFA – it was good and showed to me what a good person Tony is.

“He showed his human side to me as an owner of the club I wanted to join. It was a special moment for us both.”

Playing as Bayern Munich, Remy triumphed 6-0 against Fernandes’s Argentina in game one, before the R’s Chairman fought back to claim a share of the spoils in an eight-goal thriller, only to lose on penalties.

Of course! Money and Xbox: a footballer’s twin kryptonites! Throw in a tattoo sleeve on the house and Remy would’ve happily signed on as Fernandes’ personal slave for the rest of time.