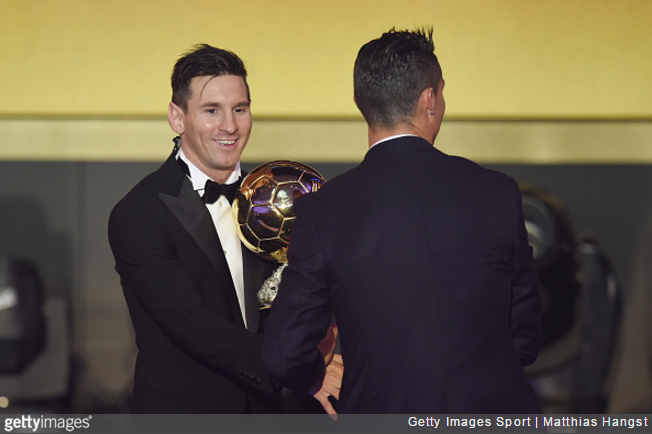 Cristiano Ronaldo has had his statue in his hometown defaced by vandals who painted Lionel Messi’s name and number on the back.

The urchins responsible smeared the infamously ‘anatomically generous’ statue in Fuchal on the Portuguese island of Madeira in red paint on Tuesday evening, the day after Messi pipped Ronaldo to the Ballon d’Or.

According to Portuguese news reports, while the statue has since been cleaned, officials are still looking for the vandals responsible. While the man himself is yet to comment, Ronaldo’s sister, Katia Aveiro, went ape on Twitter, decrying those responsible as “frustrated savages” in a lengthy personal statement.

We all know how proud I am of this person (Ronaldo) – I could spend hours talking about his acts of goodness and qualities. As a Portuguese I am left sad and ashamed.

Thanks to him there has been tourism, jobs created and investment on our lovely island which unfortunately is inhabited by some frustrated savages who deserve to live in Syria.

People who have no respect and do not know how to live in society.