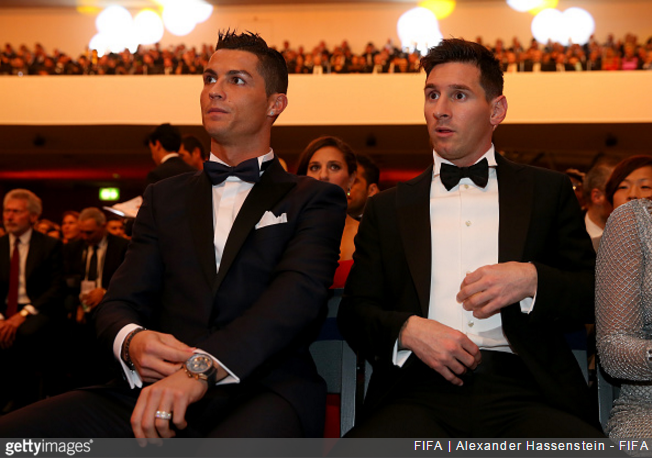 Can’t we all just get along?

It’s being reported that a man has been stabbed to death in India after an argument with his supposed friend about Lionel Messi and Cristiano Ronaldo boiled over somewhat.

The Guardian have it that Nigerian national Michael Chukwuma, 21, stabbed his 34-year-old compatriot Obina Durumchukwu at a rented flat in the suburbs of Mumbai on Sunday following a row over who was the best footballer in the world, Messi or Ronaldo.

The two Nigerian youngsters were discussing football players. One is a fan of Messi and the other was for Ronaldo.

During the conversation a quarrel has taken place. The deceased threw a glass into the face of the accused person. The glass broke and caused small injuries.

After that the accused took the broken glass and assaulted the deceased person who died due to heavy bleeding.

Well, that’s one way to win an argument, we guess – albeit the most moronic and reckless way imaginable.