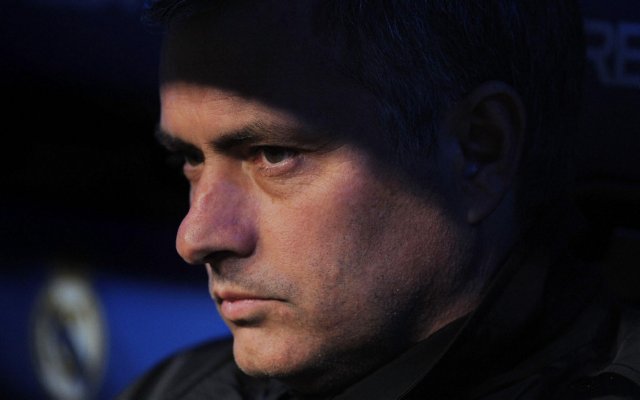 “You come at the king and you better not miss…”

Real Madrid coach Jose Mourinho is reported to have dodged a knife attack at La Coruna airport in Northern Spain, after a man armed with a blade tried to stab him as he signed autographs last week.

Mourinho was unhurt and apparently unaware of the attempted stabbing, though a member of the club’s security staff is said to have received a 4cm (1.5in) slash wound during the incident.

According to Cadena Ser, Mourinho’s minder thought he had been punched by the attacker as they moved through the crowd, before discovering the wound near his armpit when they boarded the team bus.

The incident happened last Friday but has only just been reported by the Cadena Ser news channel, with Mourinho only told about the full extent of the incident yesterday – a week after it happened.

Police are now investigating the attack using security camera footage from the airport and Mourinho himself is stepping up his security for this weekend’s game with Racing Santander.