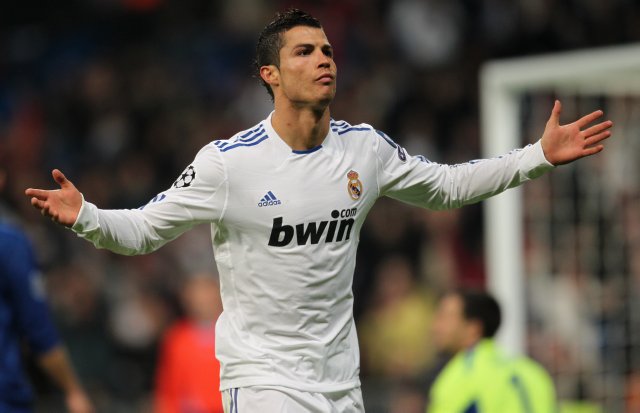 Armed police have raided a Lisbon apartment owned by Cristiano Ronaldo, who in his role as landlord, is 100%, STONE-COLD GUILTY OF HARBOURING A WANTED CRIMINAL!!!

In fact, not at all.

A two-story apartment in Alcochete which Ronaldo purchased during his time at Manchester United (and has since been leasing out through his management cronies) was raided by armed police on Wednesday night as the tenant, a Senhor Ricardo Alves, is wanted by the authorities in connection with a spate of ATM robberies and car-jackings (to the tune of €1 million) in and around the Portuguese capital – a fact to which Ron was blissfully unaware until yesterday.

According to the local newspaper report, neighbours ‘didn’t suspect a thing’ – commenting only on the number of different, high-powered cars that seemed to rotate on and off the driveway – and Alves, perhaps unsurprisingly, was never late on the rent.

Forgive the hyperbole, it’s been a very…slow…day.

Via our pals over at The Spoiler.