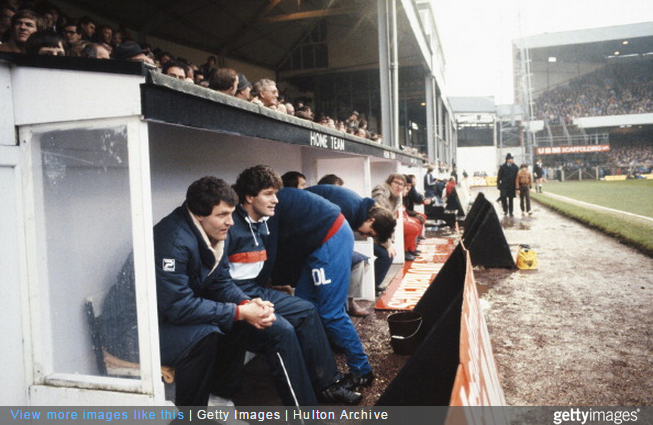 With player-manager John Toshack at the helm and stars such as Leighton James and Jeremy Charles in their ranks, Swansea clambered their way into the top-flight for the first time ever ahead of the 1981/82 campaign after rising from the bottom division of the Football League to the top in just four seasons.

On top of that, a Welsh Cup win in May of 1982 meant the Swans qualified for the 1982/83 European Cup Winners’ Cup and in the first round (having already seen off Braga in the preliminaries) they found themselves drawn against Malta’s Sliema Wanderers. 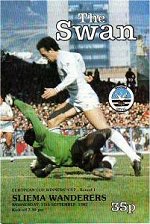 On a famous night at the club’s old Vetch Field ground, watched by just 5,130 spectators, Swansea thumped a dozen goals past their hapless Maltese opposition. Eight different players got on the score-sheet, with substitute Ian Walsh bagging an 11-minute hat-trick. 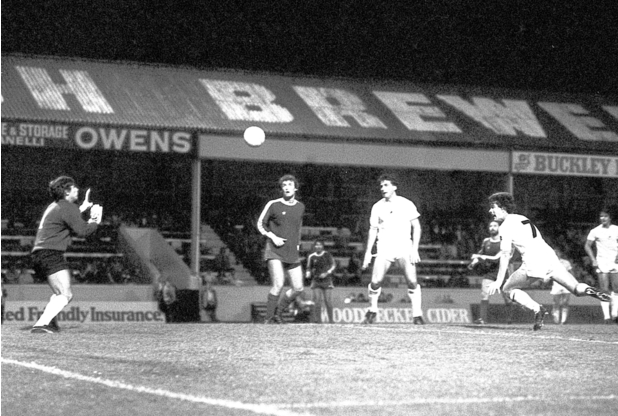 The return leg in Valletta saw Swansea emerge with a mere 5-0 win (Toshack himself scoring the fifth goal), with the 17-0 aggregate scoreline proving just about enough to see the Welsh side safely through to the second round.

Indeed, the 12-0 first leg victory remains the club’s record highest score. Not only that, but it is also the highest score ever recorded by any Welsh side in European competition, as well as the 17-0 aggregate win also being a record for a Welsh side.