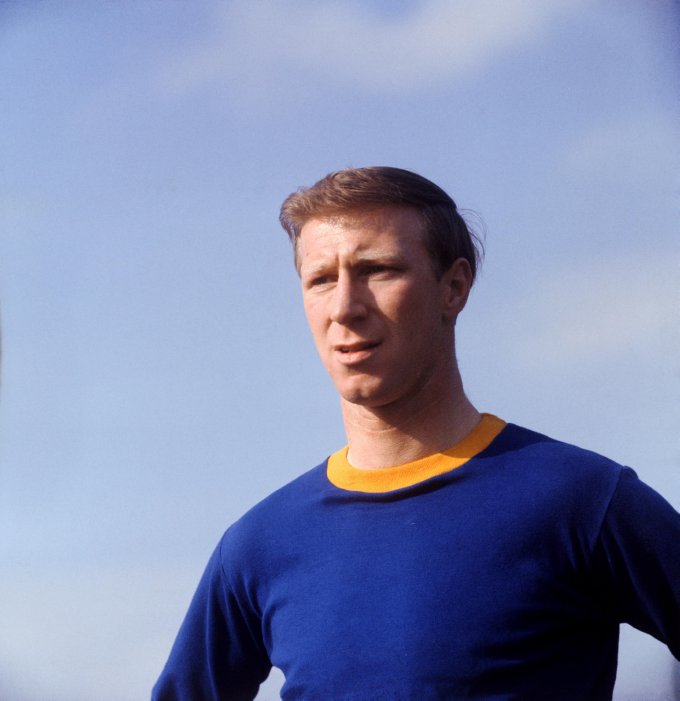 On this very day, 11th March, back in 1972, the hardnut’s hardnut Jack Charlton played his 600th game for Leeds United.

He went on to make a total of 629 league appearances for Leeds and 762 overall. Both tallies are club records that will probably stand forever.

As well as being tougher than old boots, Charlton the elder was loyal down to the soil – a proud one-club man.

He joined Leeds as a 17-year-old trainee (after deciding not to pursue a career with the police) in 1950 and left a wizened 38-year-old veteran in 1973.

On the day of his 600th game, he received a snazzy clock from club captain Billy Bremner in return for his years of hard graft.

While the likes of Jamie Carragher (737 games for Liverpool), Matthew Le Tissier (16 years at Southampton), Tony Adams (672 games for Arsenal) and Ledley King (321 games for Tottenham) have proved in relatively recent years that one-club loyalty does still exist in the English game, their respective efforts all fall short of the record holder.

We are of course talking about the great John Trollope (father of Paul), who turned out 770 times for Swindon Town between 1960 and 1980. Indeed, Trollope served at Swindon in various roles for over 40 years, even managing the side for a few seasons in the early 1980s.

Even so, Trollope’s longevity pales once compared to the longest-serving one-club man in the world game, with legendary Odense goalkeeper Lars Høgh making close to 850 appearances for the Danish club between 1977 and 2000.

How about that for dedication to the cause?

19 Cracking Photos Of Jack Charlton In His Pomp