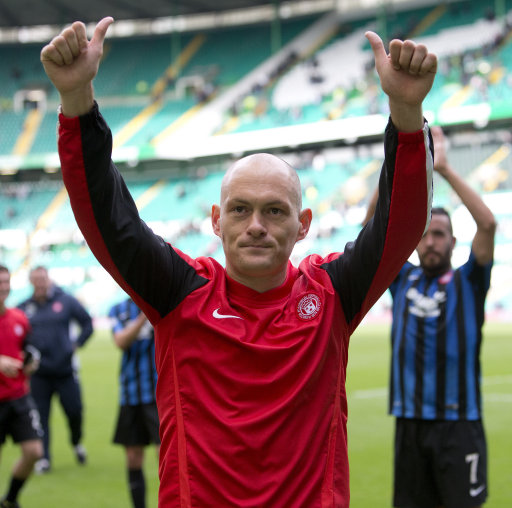 After the news broke yesterday that Norwich have agreed a compensation package with Hamilton to pinch player-manager Alex Neil, many Accies fans have been saying their goodbyes to a coach who has overseen a frankly astounding run of form over the past couple of years.

With Hamilton currently sitting third in the SPL after winning promotion from the Scottish Championship last season, 33-year-old Neil has been head-hunted by the Canaries in a bid to inspire the very same outcome this season at Carrow Road.

To whit, this letter has been doing the rounds on Twitter this morning, sent to Neil from a young Hamilton fan wishing to thank him for the hard work he’s put in over the past two years – especially that 1-0 win over Celtic at the start of October… 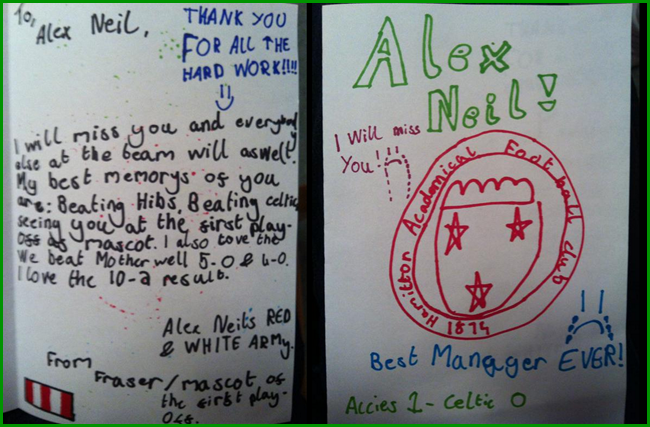