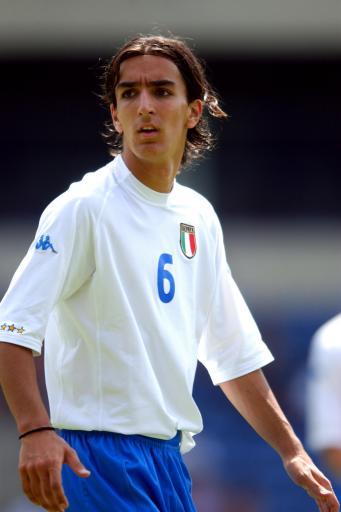 Former Italian U21 player, Piermario Morosini, suffered from a heart attack during Livorno’s Serie B fixture at Pescara. As a mark of respect, all league games in Italy this weekend have been called off.

The 25-year-old, currently on loan from Udinese collapsed during the game and medical staff had attended to him on the pitch, he was taken to hospital. However, tragically, Morosini could not be resuscitated and died soon after.

Reports from Italy are claiming that the ambulance taking Morosini from the pitch was blocked from leaving the stadium by a car belogning to the local traffic police, with the car’s window eventually broken so it could be moved out of the way.

“I don’t know if the ambulance was late, but I know that the entrance onto the pitch was blocked by a vehicle. Morosini collapsed, he tried to get back up but then collapsed again.”

After the incident, the game was abandoned.

This tragedy also shows just how lucky Fabrice Muamba was to survive his ordeal at White Hart Lane.