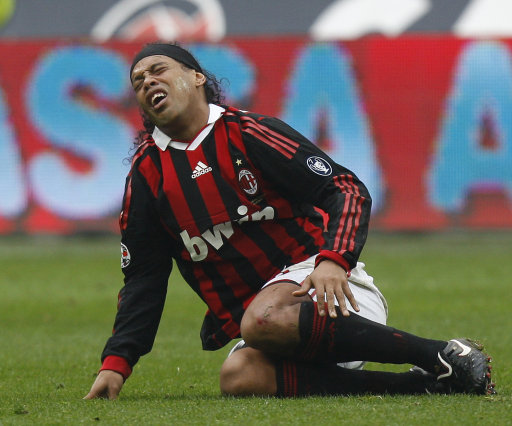 Would you want a lap dance from this man? Silvio apparently would…

Former Italian Prime Minister and current AC Milan owner Silvio Berlusconi is on trial at the moment in his homeland for allegedly setting up base camp in the nether regions of an underage Moroccan prostitute by the name of ‘Ruby The Heart-Stealer.’

Feel free to read that one again. It’s a doozy.

Anyway, a fair few sordid details of Berlusconi’s infamous ‘Bunga Bunga’ parties have been divulged during the trial, none more distressing than the testimony of Brazilian model/stripper Imane Fadil, who told the court that she was paid €2,000 (£1,650) to attend one of the 75-year old’s shindigs – with the iguana-faced lothario whispering “don’t be offended,” in her ear as he gave her the cash.

Fadil also claimed that Berlusconi asked her to wear an AC Milan shirt and a rubber Ronaldinho mask while she stripped to her underwear for him. 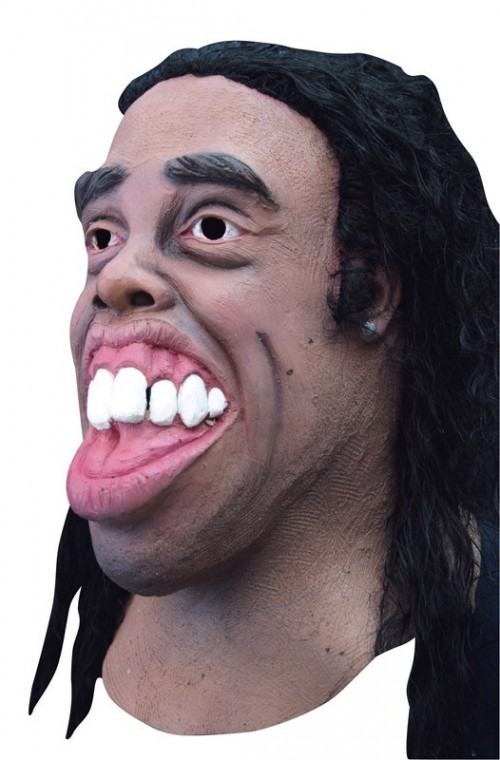