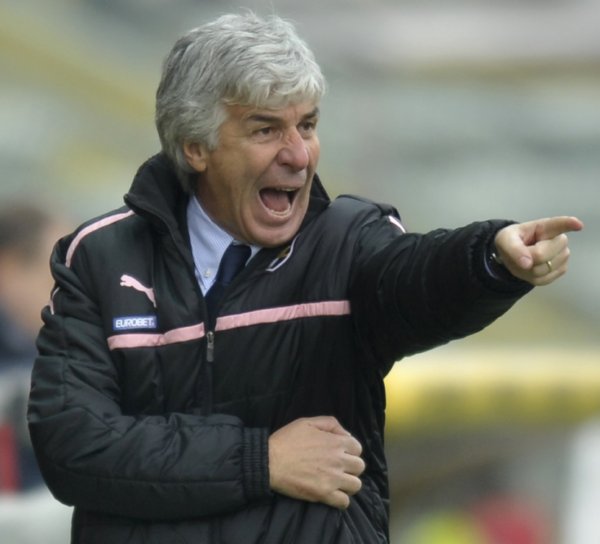 Gian Piero Gasperini: A man well-acquainted with the exit door at the Stadio La Favorita, and the entrance…

Did you follow that? Here it is one more time for those struggling to keep up: Roughly a fortnight after rehiring coach Gian Piero Gasperini to replace Alberto Malesani (who lasted three games at the helm) despite originally sacking Gasperini to hire Malesani, Palermo chairman Maurizio Zamparini has seen fit to sack Gasperini again after just two more games in charge at Serie A’s bottom club.

Gasperini was sacked on 4th February and replaced by Malesani, who last a whole 19 days before being canned. Gasperini was then reappointed as coach, but has now himself been sacked again after a further 15 days in charge.

Indeed, the best part is that reports in Italy are suggesting Palermo are now looking at replacing Gasperini with Giuseppe Sannino, who has been out of work since being sacked by – you guessed it! – Palermo last September after only three games in charge.

You couldn’t make it up.

(Via Goal/thanks to Pies stalwart Nuno for the tip-off)