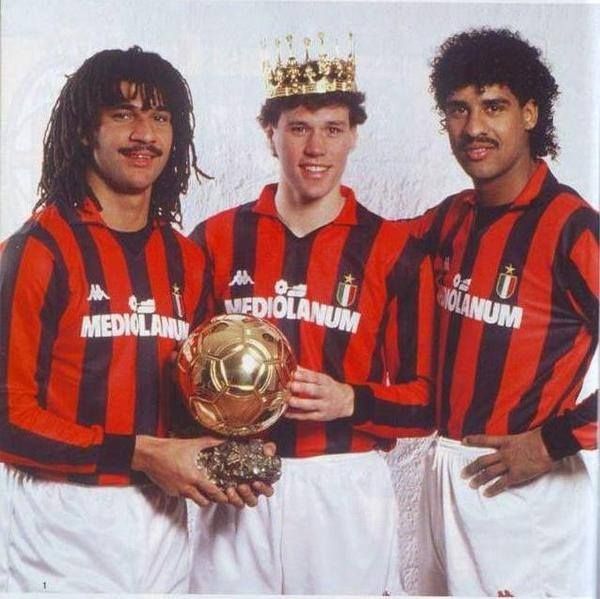 With the Ballon d’Or ceremony scheduled to get cracking in Zurich at some point this evening, the BBC have concerned themselves with examining the genetic make-up of every single winner from the past 59 years to ascertain the ‘perfect’ Ballon d’Or candidate.

As part of the infographic the Beeb have produced to illustrate their findings, Pies were surprised, nay, stunned to learn of this fascinating little factoid about Ruud Gullit… 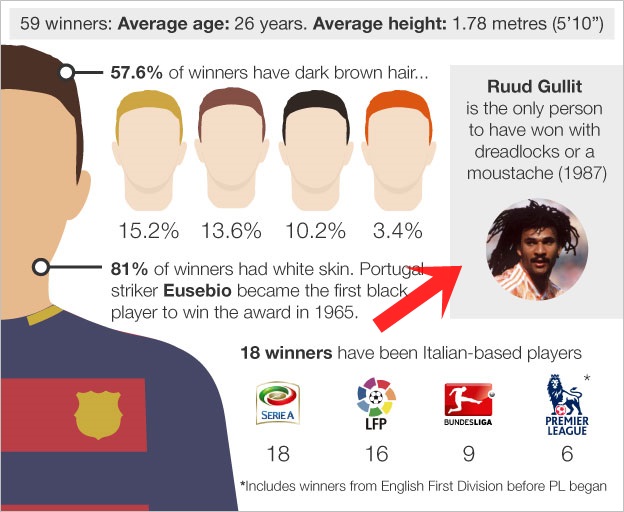 Can you bloody well Adam and Eve it? We’ve trawled the archives and it all checks out. Amazing stuff. Turns out Jason Lee never won the Ballon d’Or!

The full graphic is available to peruse here if you wish. To call it exhaustive is doing it a massive disservice.