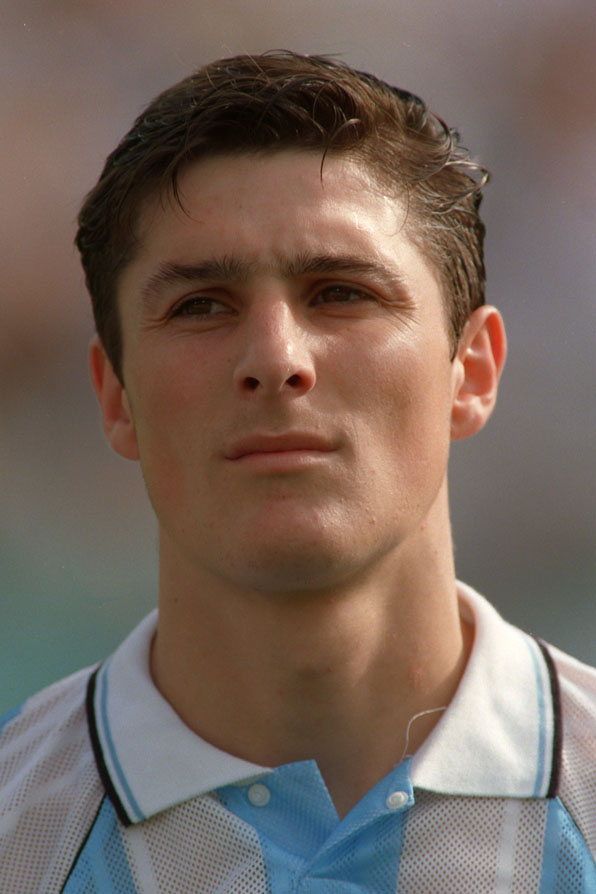 Javier Zanetti, 36, has just signed a contract extension at Internazionale. His contract now runs until June 2013.

“I am happy and proud,” Zanetti told inter.it. “I and my family thank the Moratti family [Massimo Moratti is Inter’s big cheese], all of Inter and our fans who have always supported me and always will.”

He’s right. They always will.

Zanetti comes correct. He’s a proper footballer, a serious footballer, not the sort of footballer who would drunkenly crash a supercar into a wall, or shave patterns into his eyebrows.

“Zanetti has won five Serie A titles with Inter, having earned the nickname “Il Capitano” (The Captain) among the fans and media since taking captaincy at Inter. He holds the record for the highest all-time appearances by a non-Italian born player for an Italian club and his 700 official matches for the club put him second… in Inter’s all-time appearances list.”

“Zanetti, who plans to retire with Inter and continue to work with the club thereafter, is also noted for his charity work, running a foundation to benefit disadvantaged children in Argentina. He has been named an ambassador for the SOS Children’s Villages project in Argentina by FIFA, and in 2005, he received the Ambrogino d’Oro award from the Milan townhall for his social initiative.”

That’s the measure of the man. Off the pitch and on it, he does the right thing. If only more English players rolled like Javier.

When his contract runs out at Inter, he’ll be close to 40 years old. And who would bet that he’s any less effective than he is now? Not me.

Now he may not have the legs to plough up and down the flank like a tractor, but his football brain is in perfect working order, as we saw last season when he led Inter to their best ever season. I recall he taught young pup Lionel Messi a thing or two when Inter beat Barcelona in the semi finals.

So let’s hear it for Javier Zanetti, a stone-cold football legend, and for all the right reasons. 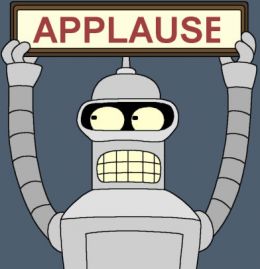