First it was poor old Joe Jordan, now this. The man’s an animal… 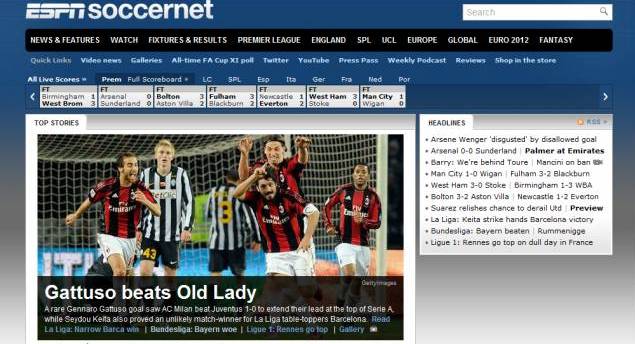 Thankfully, Rino hasn’t actually been thrashing the living daylights out of the elderly and infirm – at least not that we know of.

‘Tis in fact a reference to Gattuso’s match-winning goal in Milan’s 1-0 victory over Juventus last weekend – his first for FIVE years….

It just so happens that a Gattuso-less Milan (as a direct result of his little tete-a-tete with Jordan) will be in town to take on Tottenham in the Champions League at White Hart lane tonight – more on that little doozy later.