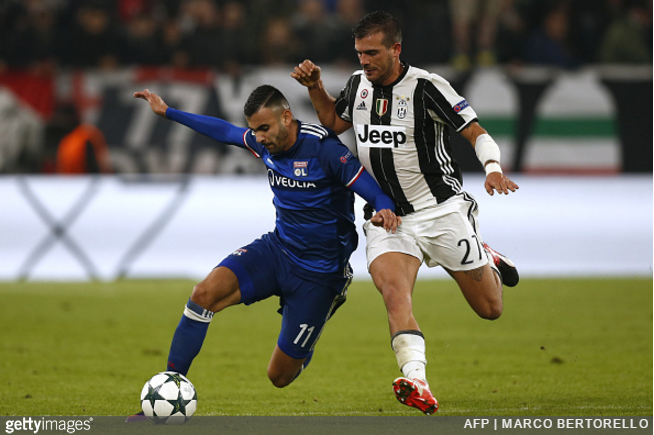 It is estimated that every year approximately one person in every 1,000 worldwide will suffer a moment of episodic blindness.

Unfortunately for Juventus midfielder Stefano Sturaro, his cropped up part-way through the Bianconeri’s Champions League game against Lyon last night.

Just as Sturaro took possession of the ball, the pressure of the fluid inside his cranium spiked, causing the 23-year-old to temporarily blank out and, dare we say, look a little foolish in doing so…

The moment when Juventus midfielder Stefano Sturaro comically forgets where the ball is. Absolutely Bizarre! pic.twitter.com/96gJ5rqZy3

Hard to watch, isn’t it?

Here it is again, a little closer up this time…

Sadly, there is no known cure for this type of thing, meaning Sturaro is likely to suffer the same fate again and again, at least until he gets to grips with the basic mechanics of his chosen profession.