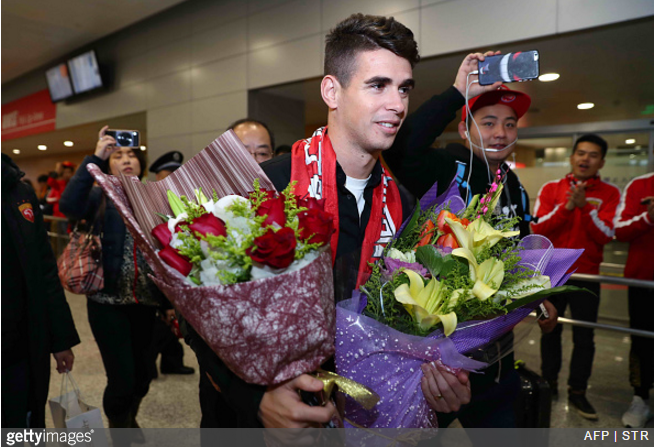 Looks like Oscar is having a whale of a time out in China, with the diminutive Brazilian’s fleet-footed trickery already laying waste to all who gaze upon it.

Indeed, as well as jinking past defenders, the Shanghai SIPG man also left a poor, flummoxed linesman with two sprained ankles during a recent game…

Okay mate, no need to gloat!