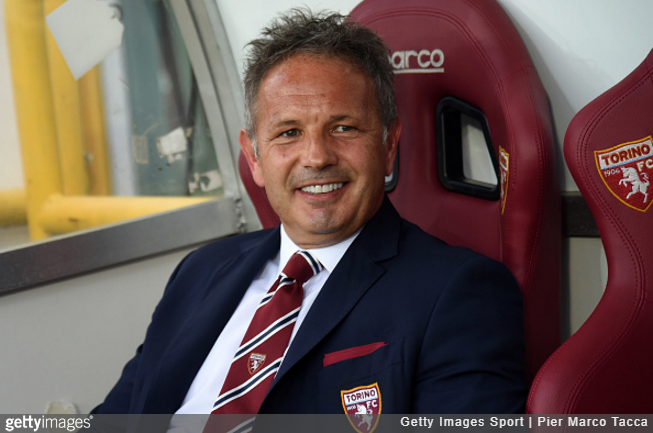 While there were aspects of his game (and personal beliefs) that were perhaps most politely described as ‘dubious’, Sinisa Mihajlovic was undeniably a grand player in his pomp.

A viciously tenacious defender, the ex-Sampdoria and Lazio star also boasted a mean line in set-piece dispatchery. Indeed, he currently holds the all-time record for most free-kick goals scored in Serie A (28), tied alongside Andrea Pirlo.

Now aged 48, Mihajlovic is running the show at Torino where, on the following evidence, he regularly undermines the confidence of his goalkeepers by wafting 20-yard free-kicks past them in the most nonchalant fashion imaginable.

When you were this good, it’s likely you’ll never lose it…