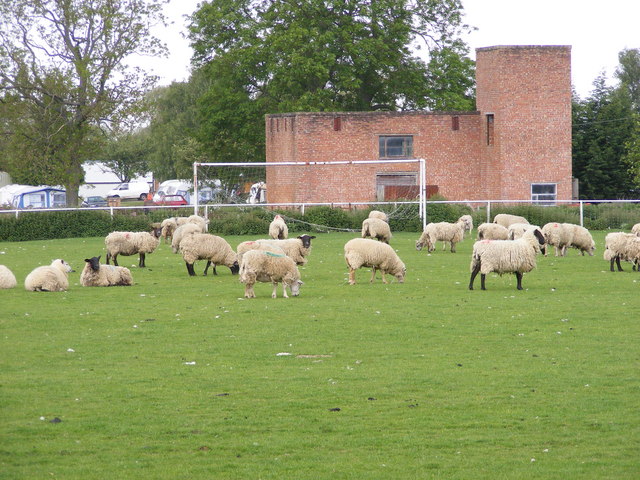 Gawd bless the Brazilian lower leagues, for they truly are a goldmine of seemingly random football miscellania. Like many non-league sides around the world, Brazilian amateur side Santo Angelo are struggling to balance the books at the moment, with attendances dwindling to quite literally nothing as fans find other ways to occupy themselves of a weekend.

Things were getting really bad at Santo Angelo – who play in the Series A-2 Campeonato Gaucho – with the club struggling to locate a pot to urinate in until some bright spark in the back had a great idea to start pulling the punters back in again: a half-time livestock raffle!

Despite Santo Angelo being beaten 2-0 by Rio Pardense at the weekend, attendances were up for the first time after word spread around the local area that a live sheep was to be raffled off to one lucky winner at the interval, with a seat number being chosen at random by the club’s president.

Caps, t-shirts and beer glasses were also given away to a smattering of runners-up.

The club also announced that more prizes are up for grabs in the coming weeks, with a 30-litre keg of beer, a bicycle and a signed Santo Angelo replica shirt also due to be raffled off at the next two home games as they desperately try to secure their place in the division for next season.

Beats sitting through a ropey cheerleading squad botch their way through ‘Call Me Maybe’ any day.

UPDATE: Thanks to Dave down in the comments who has rooted around and found a news report of the mutton flogging…