According to ESPN, Santos president Luis Alvaro de Oliveira has formally extended an invitation to sainted Peixe legend Pele to play for the Brazilian club at the FIFA Club World Cup in December.

Thankfully, Pies were on hand to capture the 70-year-old’s response. 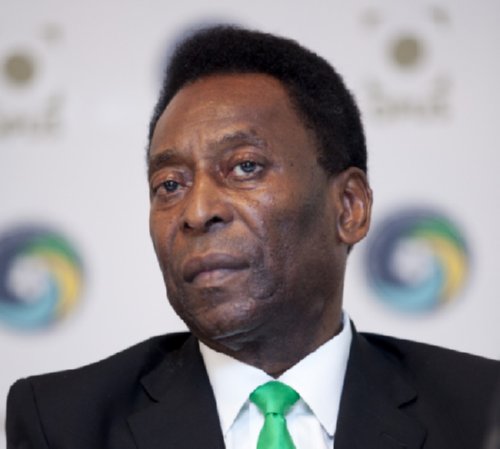 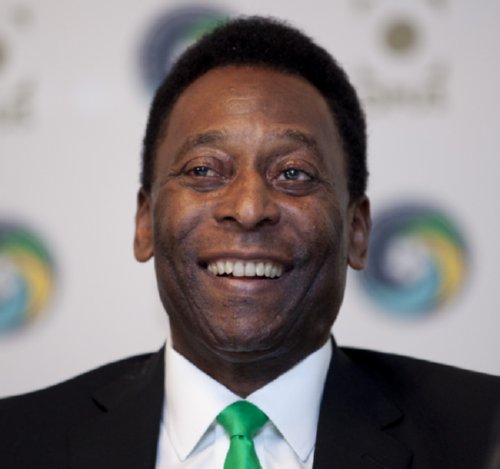 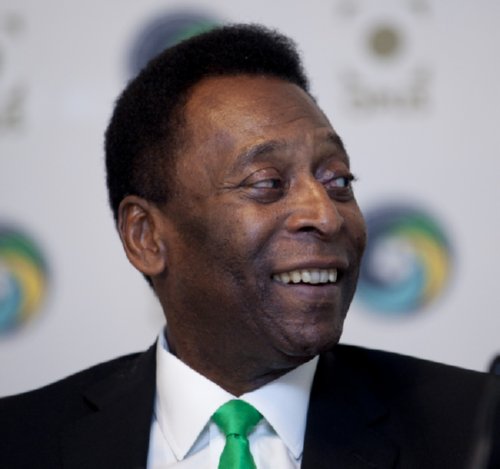 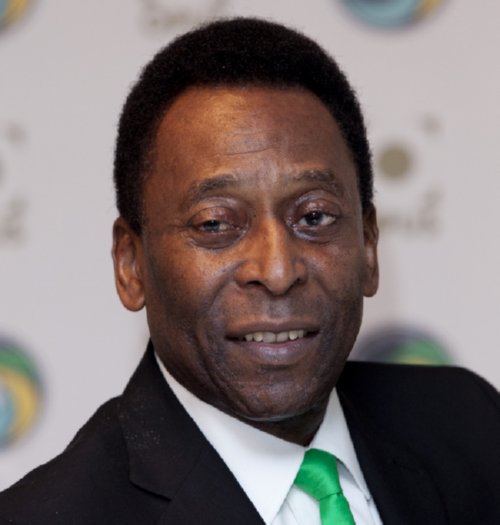