Paraguay staged a friendly against Mexican side America in Mexico City yesterday to honour Salvador Cabanas, the striker who was shot in the head at close range in a Mexico City bar back in late January 2010 and miraculously lived to tell the tale – with the bullet still lodged in his brain… 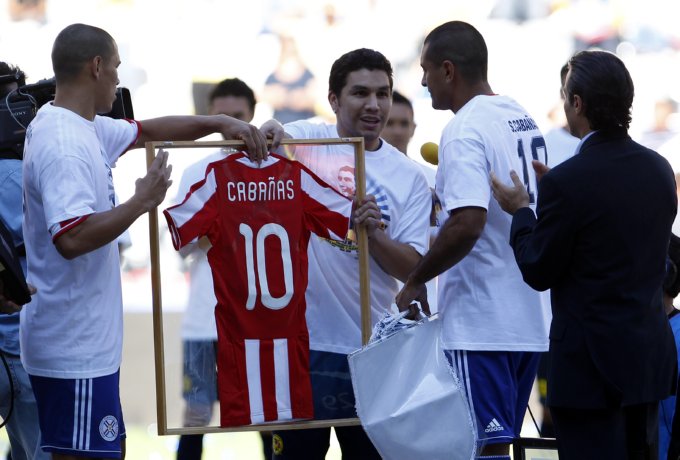 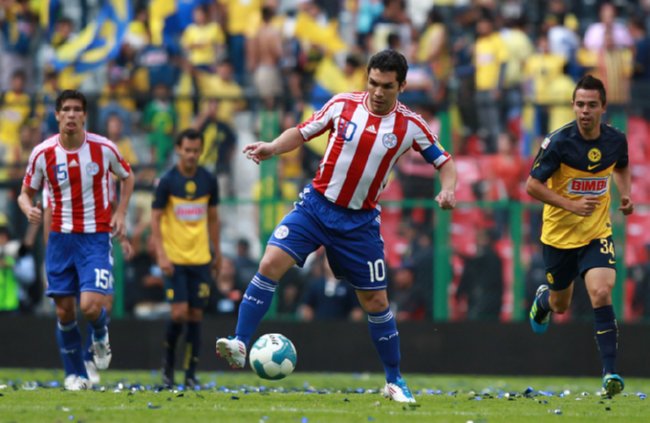 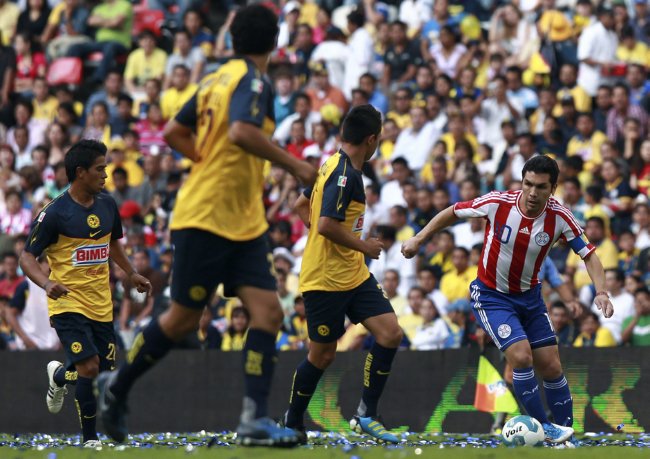 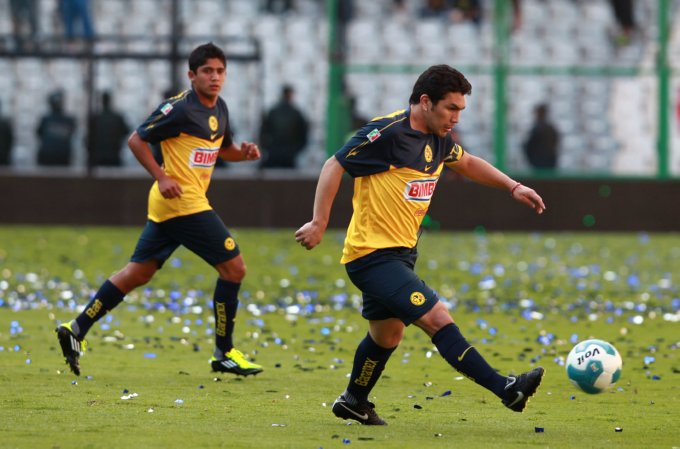 Cabanas played a few minutes for each side, receiving rapturous applause every time he came into possession, before announcing to the press after the match that he is planning to make a full comeback once his rehabilitation is complete.

As we’ve said before, on the night of the shooting his doctors were unsure if Cabanas was even going to survive until the morning let alone recover to live anything approaching a ‘normal’ life, so the fact that he’s back playing football again in any capacity is nothing short of amazing.