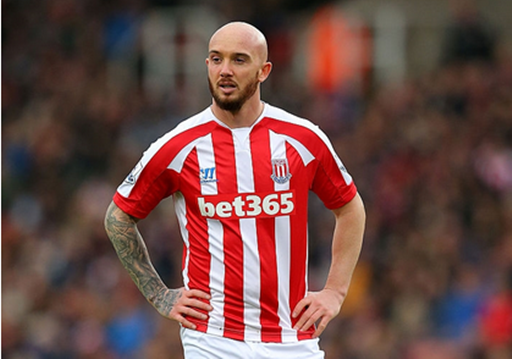 As you may have heard, Stephen Ireland quite possibly had his season ended yesterday after a studding from Hull City left-back Maynor Figueroa (possibly in retribution for Ireland’s iffy challenge on David Meylor earlier in the game) left the midfielder nursing a huge gash in his calf.

In fact, the wound was so deep that Ireland had to be taken off at half-time.

The Daily Telegraph have managed to get their hands on a picture of the wound sustained by Ireland, which left the Stoke man needing somewhere between 10-15 stitches in his leg.

Consider this your last warning: It ain’t pretty… 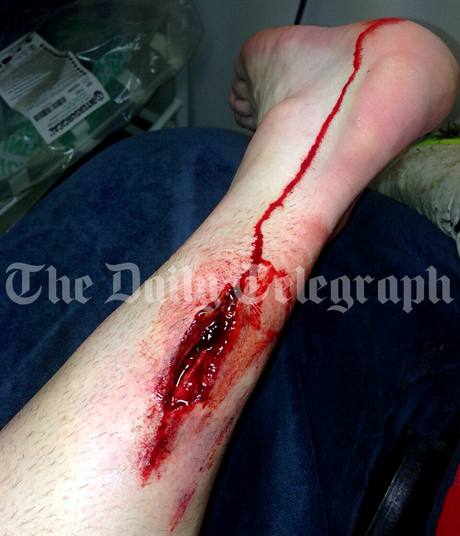