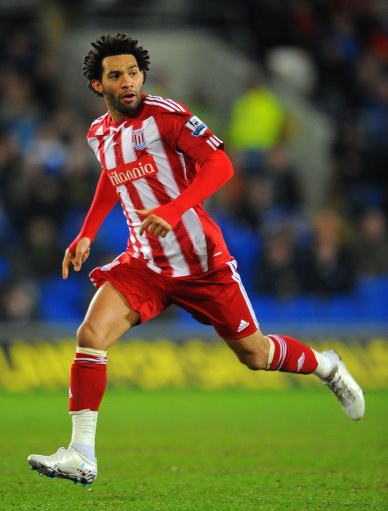 Stoke winger Jermaine Pennant was apparently taken a-back recently when he was contacted by his former club, Real Zaragoza, regarding a £98,000 Porsche which he had left unattended at a railway station in the Spanish city over the past five months.

According to Madrid-based guff-spout Marca, Pennant claimed that he ‘couldn’t remember owning or buying’ the sports car, though the chances of it belonging to anyone else in the city are slim – being as though the number plate reads ‘P33NNT’.

Zaragoza staff were eventually forced to break in and move the car, which had racked up several thousand Euros’ worth of parking fines.

Oh, how the other half live, eh?