Flares? Shamless play-acting? Neo-Nazism? It truly was a European night at the Britannia yesterday evening, with Stoke securing themselves a narrow first-leg lead in their Europa League third-round qualifying tie with Hajduk Split courtesy of a Jonathan Walters header.

Fun fact: The Potter’s 1-0 win over Hajduk was only the club’s third ever European home game and their first since their brief flirtation with the UEFA Cup in the mid 1970’s – specifically a 3-1 win over FC Kaiserslautern in 1972/73 (with Geoff Hurst on the score sheet) and a 1-1 draw with Ajax two years later. 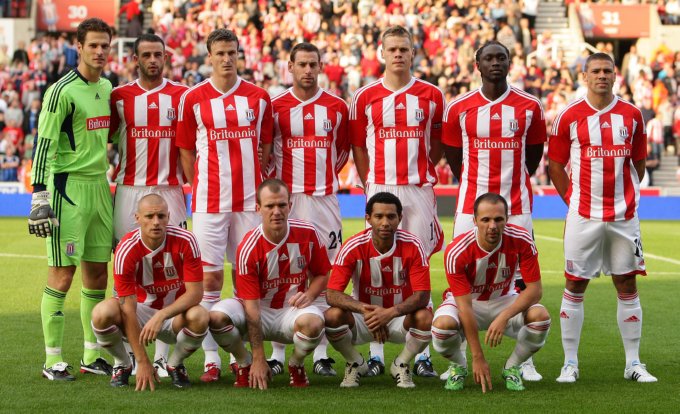 Stoke City line up before kick-off 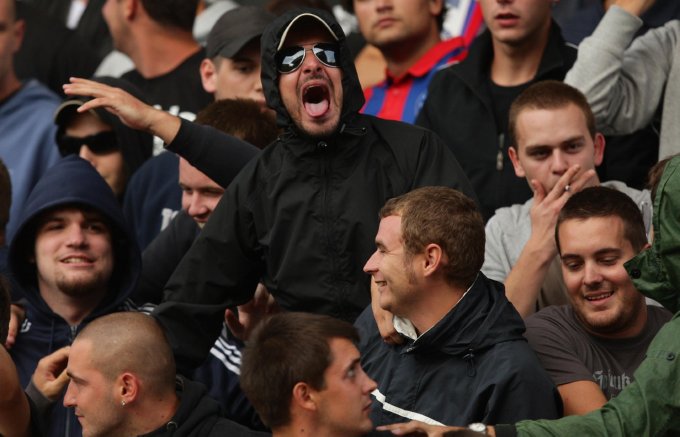 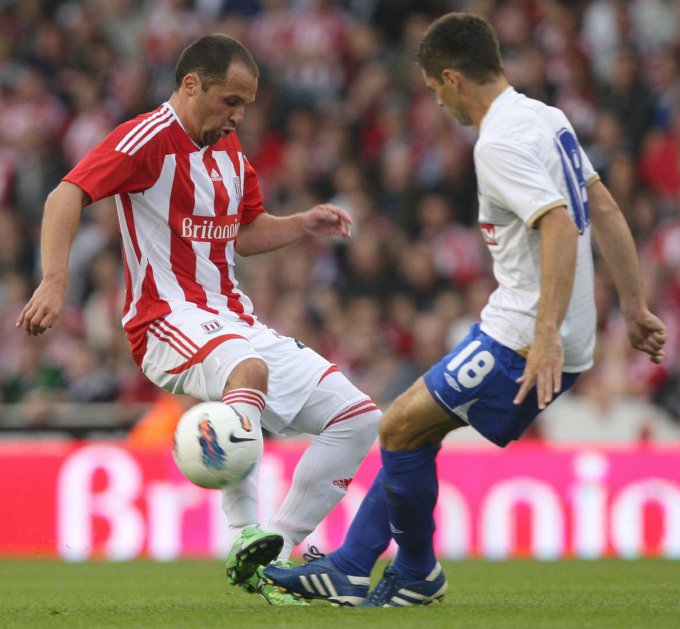 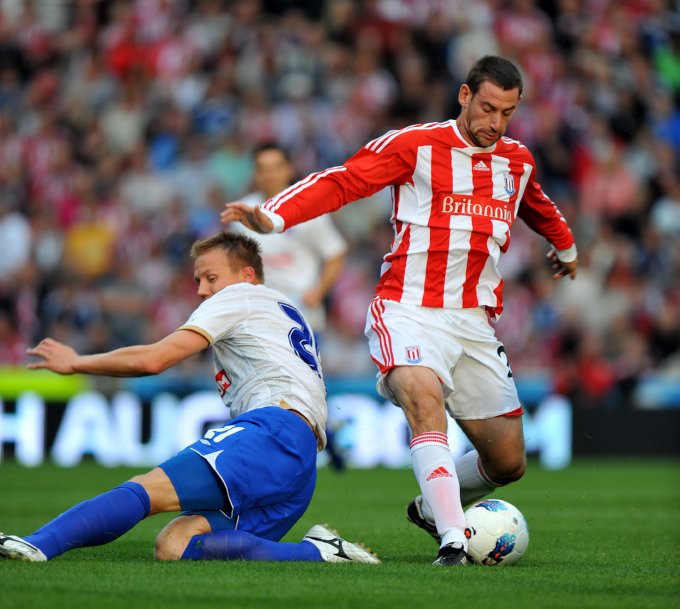 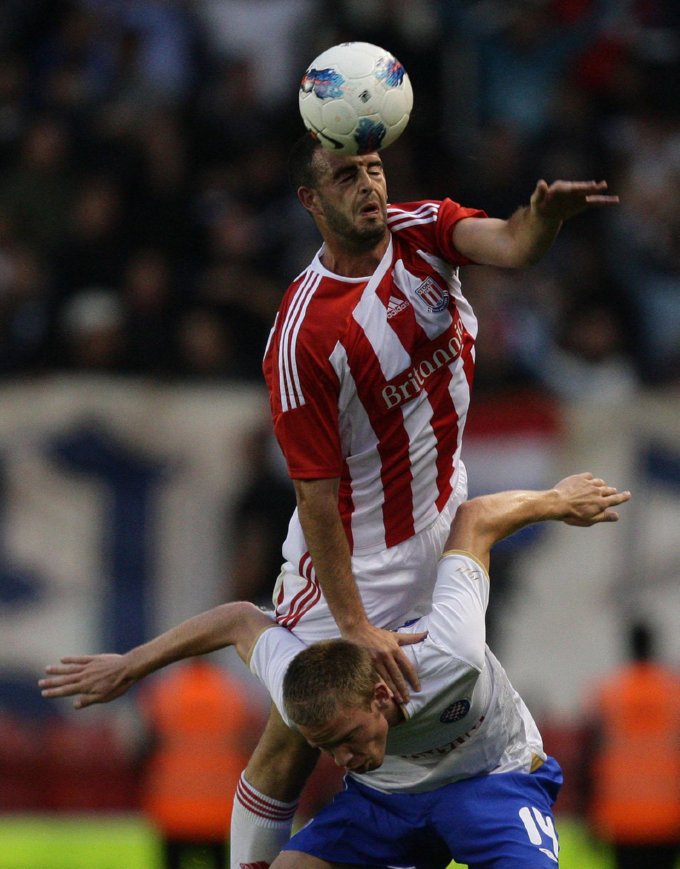 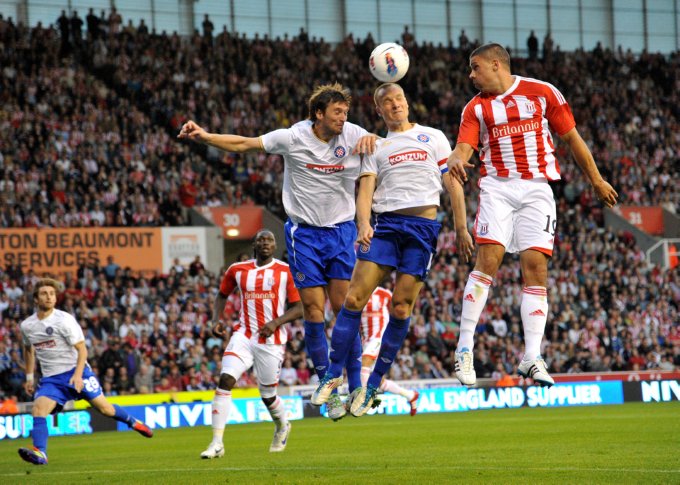 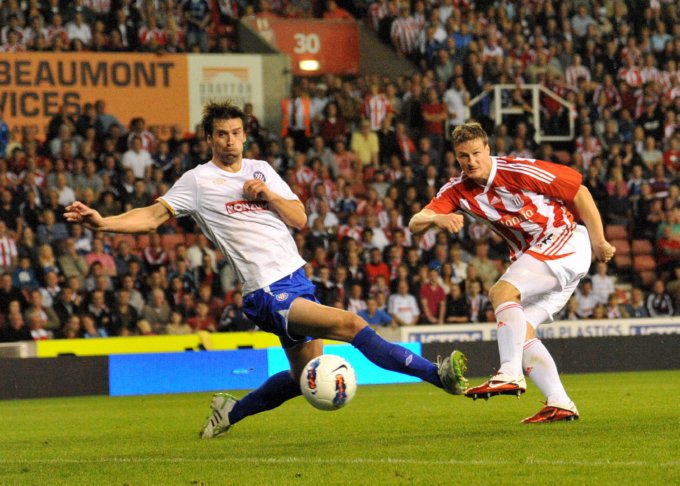 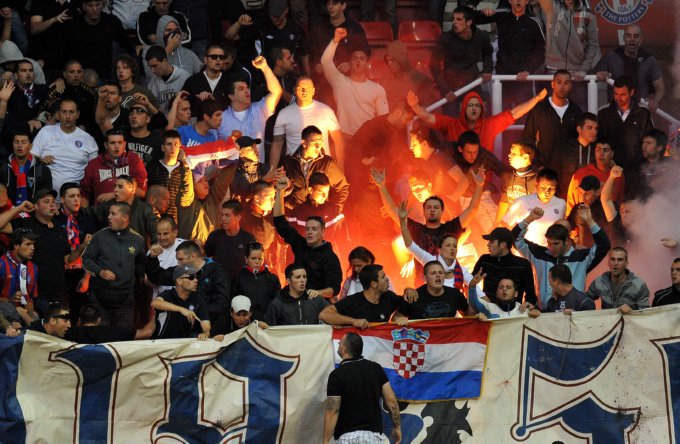 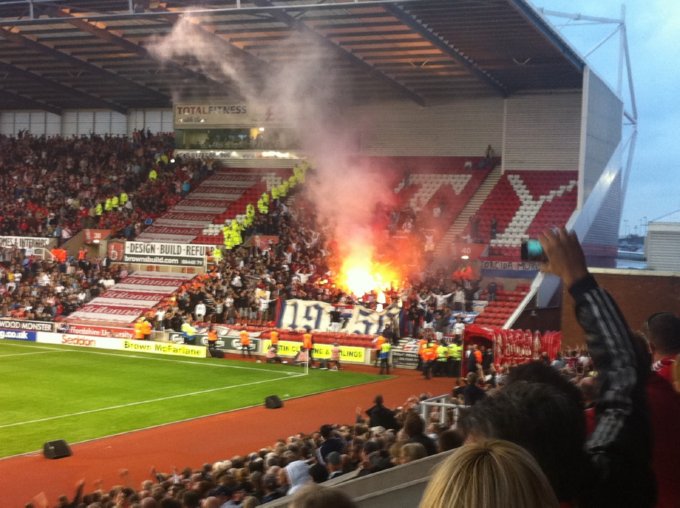 A cheap gag-merchant may suggest that this will be the only ‘flare’ on show at the Britannia this season, though Pies would never stoop to that level 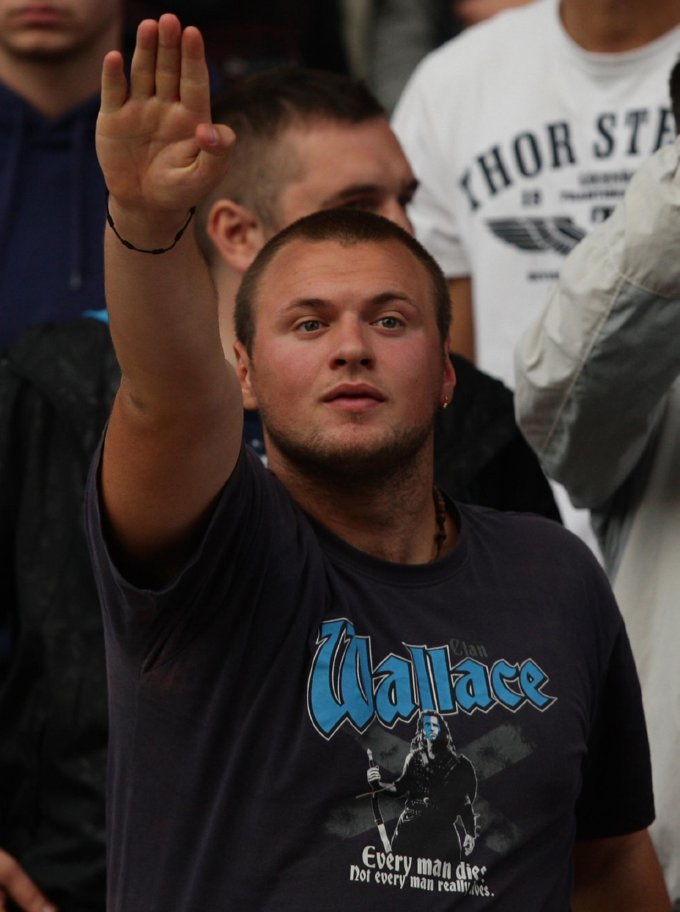 “A big hello from Croatia!”

The second leg is due to take place at the Poljud Stadium in Split on August 4th, i.e, next Thursday.