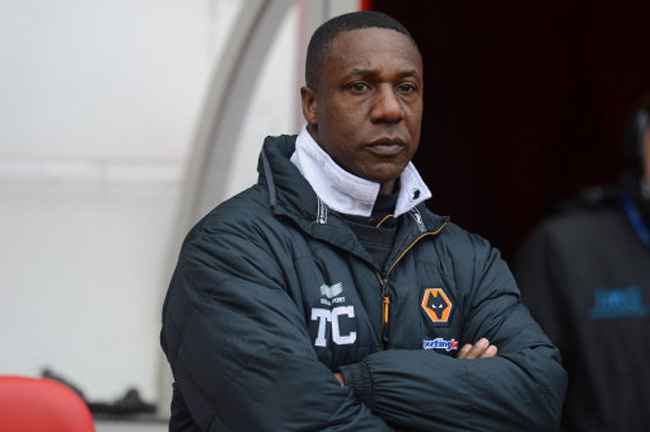 The dampest of damp squibs it was, a game with little action or indeed drama.

A point at the Stadium of Light is no mean feat, but poor old Wolves needed all three points if they were to kickstart some kind of miraculous escape from the drop-zone. Instead, the two sides brought little in the way of entertainment to those watching.

After a fairly dismal first half, the visitors did look the more likely to score with Steven Fletcher going close. However,. ultimately, the point is unlikely to help Terry Connor and co. escape relegation.

Highlights are not worth watching.