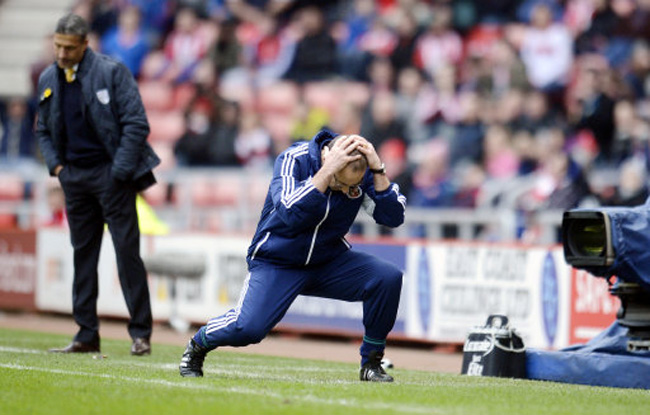 This was hardly a game to whet the appetite but in the end, this clash at the Stadium of Light produced a shedload of drama as the two sides played out a draw.

The visitors netted the opener on 26 minutes, courtesy of a close-range header from Wes Hoolahan, with the Dubliner becoming the first-ever Republic of Ireland player to score a Premier League goal on St. Patrick’s Day. However, the Black Cats were soon handed a way back into the game when goalkeeper Mark Bunn was adjudged (a bit harshly) to have handled the ball outside the area. The ‘keeper was duly sent off, with Lee Camp coming on in goal and the unlucky Hoolahan taken off.

On 40 minutes, the home side were level courtesy of Craig Gardner, who fired home from the penalty spot after Sebastien Bassong hand handled the ball in his own box.

After the break, the 10-man Canaries stood strong as Martin O’Neill’s men struggled to break them down. Indeed, if the officials had realised that Danny Rose’s handball occurred inside the box rather than out, things could have been very different for the visitors. However, a point with a man down was ultimately a decent result for Chris Hughton’s men.

As for the Black Cats, they now find themselves just four points clear of danger.