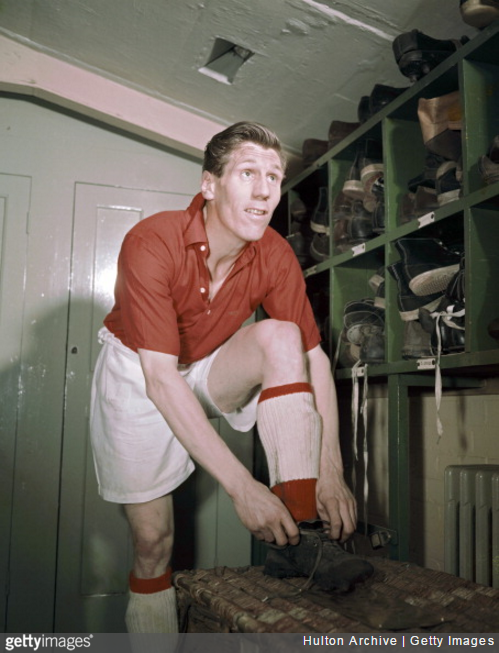 With Premier League spending passing the £1billion mark this season (up from a mere £965million the year before), it’s hard to imagine anybody getting the slightest bit upset by the kind of money Sunderland paid Newcastle for Len Shackleton back in 1948.

At the time, the money involved in the transfer was criticised as being obscene – a clear sign that football had completely taken leave of its senses.

Sunderland shelled out an almighty £20,050 to procure Shackleton from their neighbours, a full £50 more than the previous British transfer record.

The forward had scored six goals on his debut for Newcastle in 1947 but his individualistic style led to conflict with those in charge of the club. Sensing dissension in the ranks, Sunderland swooped in and cherry-picked Shackleton for a then-record fee.

He was skilful, entertaining, and not averse to speaking his mind. “I’m not biased when it comes to Newcastle,” he once said. “I don’t care who beats them”. In fact, he was so good that Chumbawamba wrote a song about him…

Needless to say those anti-Toon words, and his goals (101 in 348 games), made him an instant legend at Roker Park.

Years later, in his autobiography, he included a chapter entitled ‘What the average director knows about football’.

Famously, he left it blank.