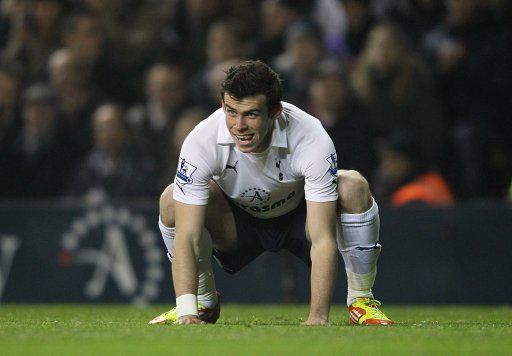 Those overpaid, underworked suits ensconced in the plush environs of Geneva have taken time out from their golf outings and gala receptions to put together their team of the year for 2011 – which has been compiled from over 4.5 million votes cast by users of the UEFA.com website.

Interestingly, Tottenham’s very own flying monkey, Gareth Bale, is the only Premier League player to make the XI – with the likes of Arsenal’s Robin Van Persie and Manchester City’s Vincent Kompany excluded (what does RVP have to do for a bit of recognition for God’s sake?), while eyebrows will no doubt also be raised by the inclusion of Real Madrid’s Marcelo and Milan’s Thiago Silva.

Here’s the team, which is rather unsurprisingly crammed full of La Liga talent and coached by Barca’s debonnaire boss Pep Guardiola.

Thoughts please, but remember it’s for the calender year of 2011, rather than just the first half of 2011/12 season.