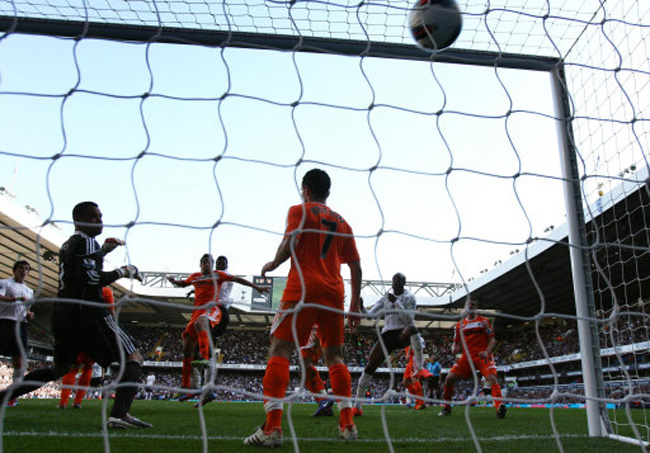 After being on the good side of a gap between themselves and rivals Arsenals in the table for so long, Tottenham have found themselves chasing the Gunners for third place in recent weeks. However, a fine win against Swansea at White Hart Lane saw Harry Redknapp’s men draw level on points with the Gunners.

Rafael van der Vaart opened the scoring for the Lilywhites on 19 minutes, firing home a loose ball from outside the box. However despite being well in control with much of the game, Spurs failed to build on the lead in the first half. Indeed, it was the visitors who would score next, with the in-form Gylfi Sigurdsson rifling home a superb long-range effort to level the scores.

Tottenham pushed for that all important winner as the game entered its final phase, and a brace of headers  from ex-Gunner Emmanuel Adebayor eventually sealed the victory for the home side, who made the most of Arsenal’s slip up against QPR. The Swans, on the other hand, stay in 11th place.