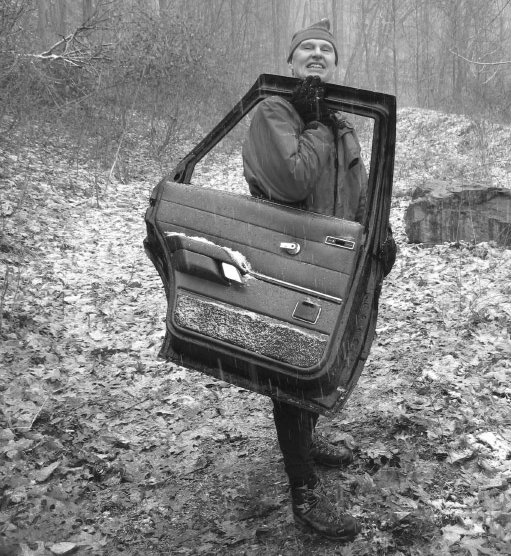 Saints be praised! After failing to reach Euro 2012 through the official channels earlier in the week, it was been announced today that Harry Redknapp shall go to the ball after all after accepting a position on the BBC’s punditry panel for the tournament.

Basically, we’re going to get  four weeks of him chirruping away about how close he was to signing every single player on the pitch (“that Ronaldo boy, yeah we ‘ad a look at ‘im a few times – but the chairman couldn’t do a deal”), while Alan Shearer talks in binary and Mark Lawrenson’s face continues to slide off his skull as hit sits motionless, engulfed in a moribund silence.

For the record Gary Lineker, Gabby Logan, Jake ‘Bamzooki’ Humphreys, Alan Hansen, Lee Dixon, Jurgen Klinsmann, Clarence Seedorf and David James are all also on board – with the broadcasting split between BBC studios in both Poland and sunny Salford.