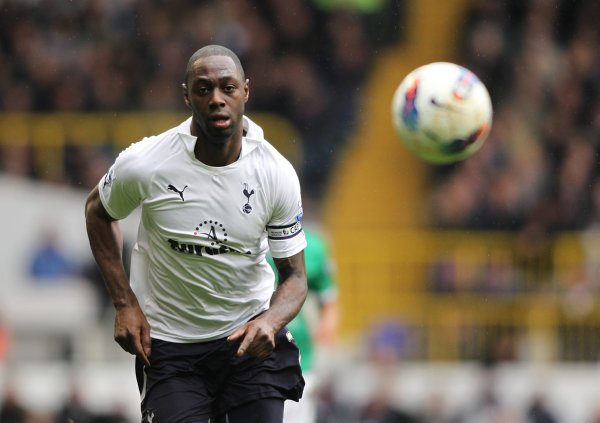 And with that, he was gone. At the age of just 31, Ledley King has finally been forced to kowtow to the inevitable: He just wasn’t built to last. He’s to undergo the surgery he’s been putting off since January within the next few days, rehabilitate himself over the pre-season and, with retirement hanging over his head like the pen knife of Damocles, ‘see how he feels’ come August.

As far as playing for Tottenham again is concerned, it just ain’t going to happen. His contract expired and, all sentimentality aside, the club just weren’t willing to once again rejig their ever-optimistic belief in their captain overcoming the relentless subterfuge cruelly rendered upon him by his own bloody bastard knees – knees sadly hewn from the genetic equivalent of cinder toffee. As a co-sufferer, he has my deepest, profoundest sympathy.

There is a hypothetical school of thought that, had King been more resistant to injury, he’d have been the finest centre-half of his generation – both at club and international level. It’s hard to disagree. The poise, the reading of the game, the nous, the commitment, the timing, the temperament, the technique; it was all there. He had everything at his disposal – bar the requisite cartilage. As ‘Arry once so succinctly put it: ‘There’s nothing in there, it’s just bone on bone!”

Of course, he’s had his wobbles (for instance, we doubt he looks back on his little nightclub escapades with much pride) though you’d expect the performances of a player famously unable to play on astroturf for fear of falling apart and reduced to training in the gym a few times in the week then just phoning in a ‘yes’ or a ‘no’ to his manager the day prior to games (‘The Mido’ as it’s become known at White Hart Lane) to slip over the years. Despite being the butt of a thousand jokes, that was never the case with King.

When he played, he was almost always exemplary – the only problem being the blindingly obvious one: He made just 260-odd appearances for Spurs in the space of 14 years. You have to be something pretty special to come away with ‘legend’ status on the back of those kind of numbers.

Likewise, he played 21 times for England, though it should have been far more. He should have been an ever-present. One of the finest English defenders of his and several other generations – a new template for an almost reduntant model. Alas, it wasn’t to be. He was there or thereabouts in stretches, but…

I realise this is reading a little like an obituary, but hey ho – on we press. It looks like King is going to be kept on at Spurs in a non-playing/coaching capacity – a fitting move for a player 100% dedicated to the only club he’s ever represented – so, before he moves on into the next phase of his career, Pies would just like to offer our humble praise. 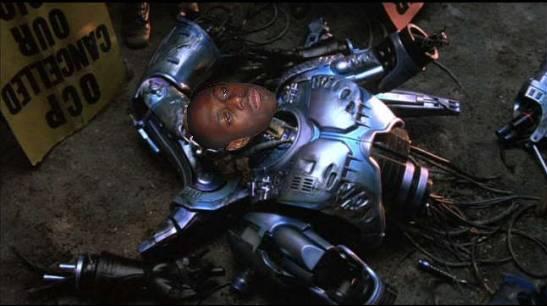 Ledley King: A prototype for an altogether better genus of English centre-back, sadly replete with the in-built obsolescence that comes with it.