Rejoice! Tottenham’s new kits for 2012/13 have been leaked (from a promo event earlier today), and it looks like new strip manufacturers Under Armour have got it just about spot on with their first crack at a Spurs strip… 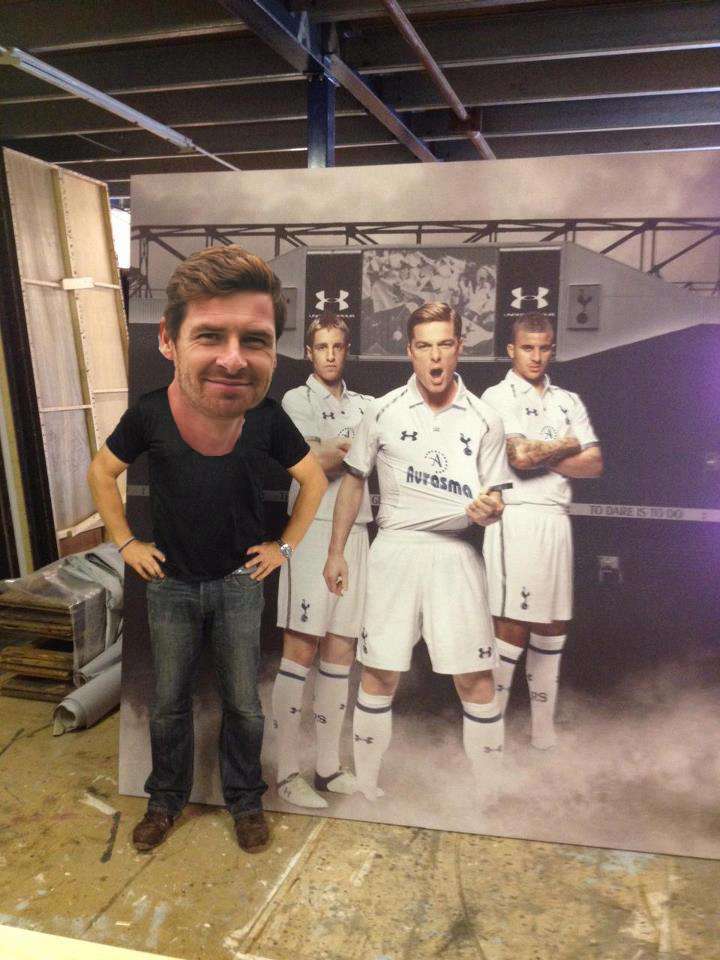 Personally, and this is just nit-picking, we prefer to see Tottenham in the old ‘white shirts/blue shorts/white socks’ configuration, but we ain’t complaining really. It’s a pretty tidy effort (the away kit is especially dapper) and not bad as first attempts go – though what Scott Parker was going for with that pose is anyone’s guess.

What are we saying Pies fans? Like what you see?

Images scavenged from (and AVB heads added by) Tottenblog.